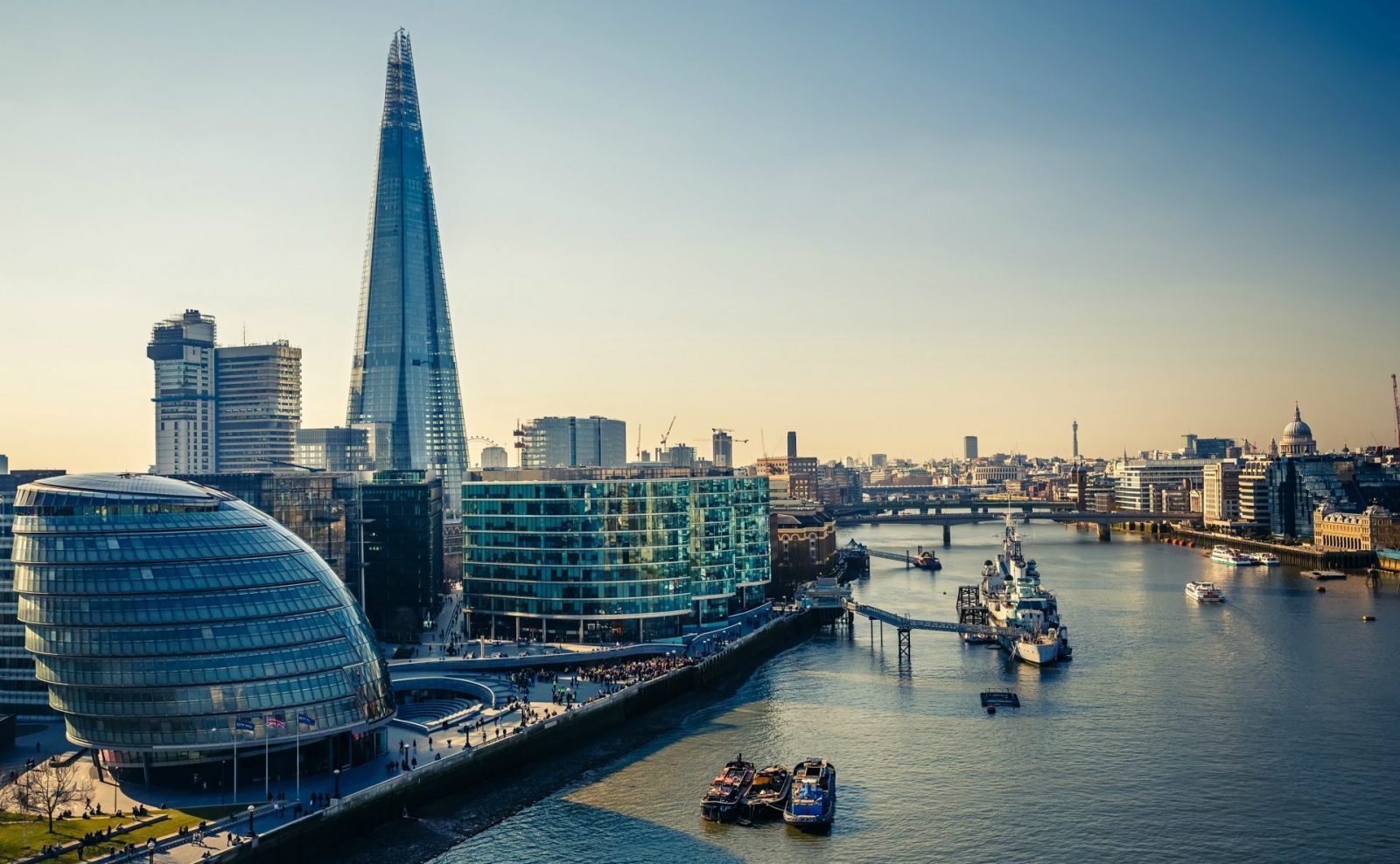 Overall, sterling had a positive week last week. The triggering of Article 50 had already been priced in, by the up to 20% drop in sterling since the EU referendum in June 2016.

We’ll look at what’s happened in the currency markets in the first week after Prime Minister Theresa May triggered Article 50 and at where volatility may come from going forward in our webinar on 6th April. Don’t miss out, register for our webinar today.

Back to pound, euro and dollar movements.

A mixed bag of economic data pushed sterling higher against its major peers on Friday, with upbeat foreign investment inflow at the end of 2016 offsetting another set of warning signs on household spending. The data showed that households in the UK had run down their savings to a record low in late 2016 due to a fall in their spending power. UK growth was unrevised at 0.7% and, as expected, the annualised figure was revised down by 0.1% to 1.9%.

European Commission President Donald Tusk stated last week that he thought it would be possible to agree a new trade deal between the UK and the EU within the short two-year timeframe as long as both sides were committed to come to an agreement.

What also supported sterling was that the Bank of England’s monetary policy committee member Ian McCafferty hinted that he may also vote for an interest rate hike over the coming months, aligning himself with Kristen Forbes. The BoE, however, played down these reports.

A busy week on the economic data front as we have the purchasing managers’ indices for manufacturing, construction and services released on the first three days of the week. The forecast is for no change from the actuals for February.

Then on Friday we have a raft of UK manufacturing and industrial production data and the trade balance, all for February, as well as a speech by the Governor of the Bank of England.

Euro remains on the back foot

The euro had a tough week last week, particularly because of reports that the positive tone by the European Central Bank, suggesting that interest rates may soon go up in the Eurozone, were ‘over-interpreted’. Weak German inflation data didn’t help matters.

Looking to the week ahead, we have Eurozone unemployment, retail sales for February and final purchasing managers’ index data for March scheduled for release. We’ll also hear from ECB President Mario Draghi, which may move the euro.

Non-farm payrolls coming up this week

Friday was the final trading day of the week, month and quarter, and that brought with it a wave of positioning rebalancing. The US dollar continued to weaken against the pound, finishing the week above 1.2500. Crowd positioning in EUR/USD was quickly neutralised after the euro’s tumble last week. Traders’ opinions are divided and therefore short and long positons are evenly split.

Early April will see a number of events which may drive volatility, including the Reserve Bank of Australia’s policy meeting on Tuesday, the March federal open market committee minutes on Wednesday and US non-farm payrolls on Friday.