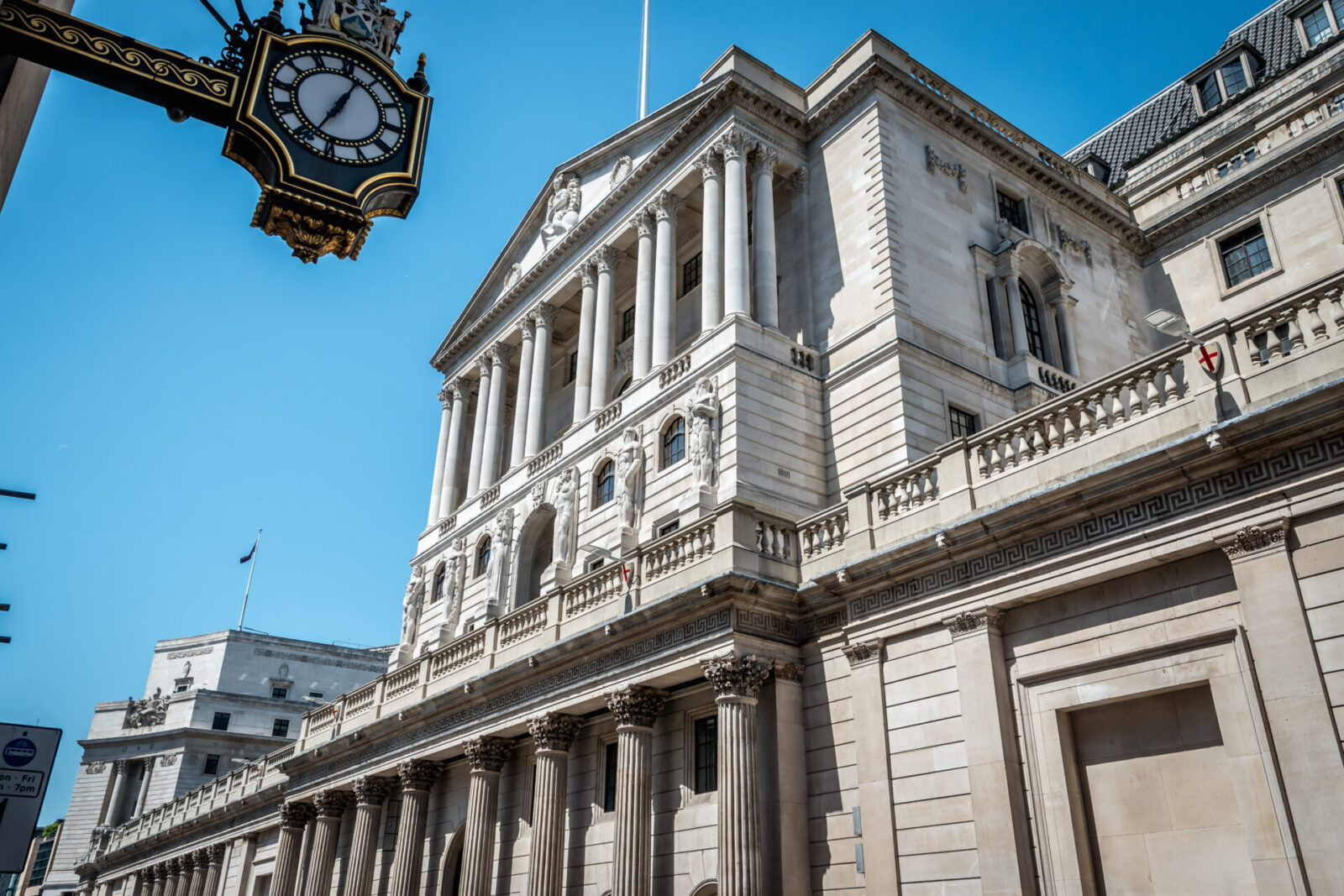 The pound is strong against the euro and the dollar this morning, ahead of another speech by Bank of England governor, Andrew Bailey later today. His speech last week, which dismissed negative interest rates, boosted the pound. Any further information regarding interest rates today has the potential impact sterling again.

The dollar is weaker this morning ahead of Joe Biden’s inauguration day. Biden’s nominee for Treasury Secretary, Janet Yellen, said yesterday that she wants Congress to “act big” on Covid-19 relief. In Europe, figures released yesterday indicate that economic sentiment has improved.

The pound is slightly stronger against the euro and the dollar this morning, trading above significant levels against both. A combination of speculation that negative interest rates won’t be used by the Bank of England and the vaccine rollout across the UK is thought to be supporting sterling.

In a speech yesterday, Bank of England official, Antony Haldane said that the government could afford to end the furlough scheme before the UK’s economic recovery is complete. However, business leaders are calling on the Treasury to extend the scheme before its current deadline at the end of April.

Governor of the Bank of England, Andrew Bailey, will speak later today. Any further clarity on the Bank’s decision for interest rate could cause the pound to move.

The euro is strong against the dollar this morning, which has mainly been driven by dollar movements.

Data released for Germany and the Eurozone yesterday suggests that the economic sentiment in Europe has improved. The ZEW Indicator of Economic Sentiment for Germany rose by 6.8 points from the previous month to 61.8 in January 2021, slightly beating market expectations. For the Eurozone it rose be 3.8 points. This reflects optimism for economic recovery amid vaccine rollouts.

Yesterday, the European Commission revealed a new strategy to strengthen and stimulate the EU’s financial system. Amongst other steps, this will involve promoting a stronger international role of the euro.

The European Central Bank will announce their latest decision on interest rates tomorrow.

In a speech yesterday, Yellen urged Congress to ‘act big’ with their COVID-19 relief, meaning that investors have chosen to opt for risker currencies, leaving the dollar weaker.

Incoming President Joe Biden will be inaugurated today as the 46th President of the United States, alongside his Vice-President Kamala Harris. Three former presidents, Barack Obama, Bill Clinton and George W Bush will be in attendance. However, Donald Trump will not attend.