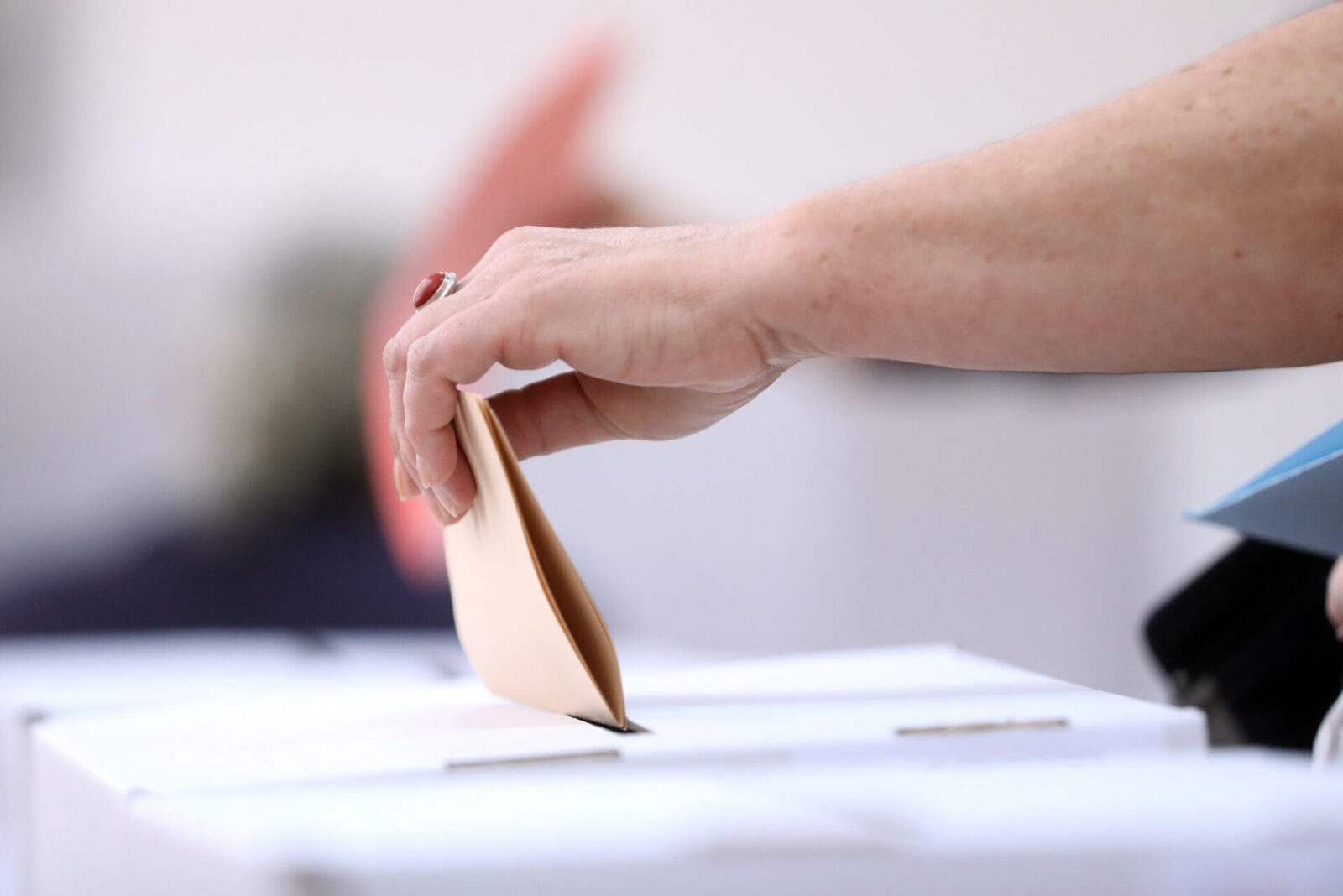 The pound is stronger against both the euro and the dollar this morning as political risks have subsided following the local elections. The main focus for the markets was the Scottish elections. The SNP failed to achieve an outright majority; however, Nicola Sturgeon has told the Prime Minister that a referendum for Scottish independence is a case of “when not if”.

After poor election results, the Labour Party has announced a reshuffling of its shadow cabinet this morning. Meanwhile, the results of the Police and Crime Commissioner election are due to be announced later today.

The Prime Minister is expected to announce the next stage of easing restrictions today, with six people or two households allowed to meet indoors from May 17.

The pound has strengthened against both the euro and the dollar this morning, as political risks have decreased following the results of the local elections.

The focus of the weekend was the Scottish elections, in which the SNP won but failed to achieve an outright majority. Nicola Sturgeon said that she will campaign for another independence referendum, but it is thought that due to COVID-19, this is unlikely to happen anytime soon.

After the Bank of England’s monetary policy meeting last week, Governor Andrew Bailey will make a speech tomorrow. The Bank announced the decision to stretch out its £150bn purchase programme until the end of the year. He will also make another speech on Thursday.

GDP figures will be released for the UK for the first quarter of this year, as well as industrial and manufacturing production figures.

EUR: Euro strong ahead of quiet week for data

The euro is slightly weaker against the pound but strong against the dollar, reaching its strongest level since February due to a poor US jobs report.

It’s a relatively light week for European data releases, but economic sentiment figures for both Germany and the Eurozone will be released tomorrow, expected to show a slight improvement in May. Inflation rate figures for Germany will also be released on Wednesday.

The dollar is under pressure against both the pound and euro this morning after a disappointing Non-Farm Payrolls on Friday.

The US economy was expected to have added 978,000 jobs in April, but instead the figure came in at just 266,000. Gains in leisure, hospitality and other services were offset by losses in temporary help services, couriers and manufacturing.

There will be speeches from several Federal Reserve officials this week, who could comment on the disappointing jobs report and the recovering US economy.

US inflation rate figures will be released on Wednesday and retail sales figures for April will come out on Friday, expected to show a 0.2% increase month-on-month.