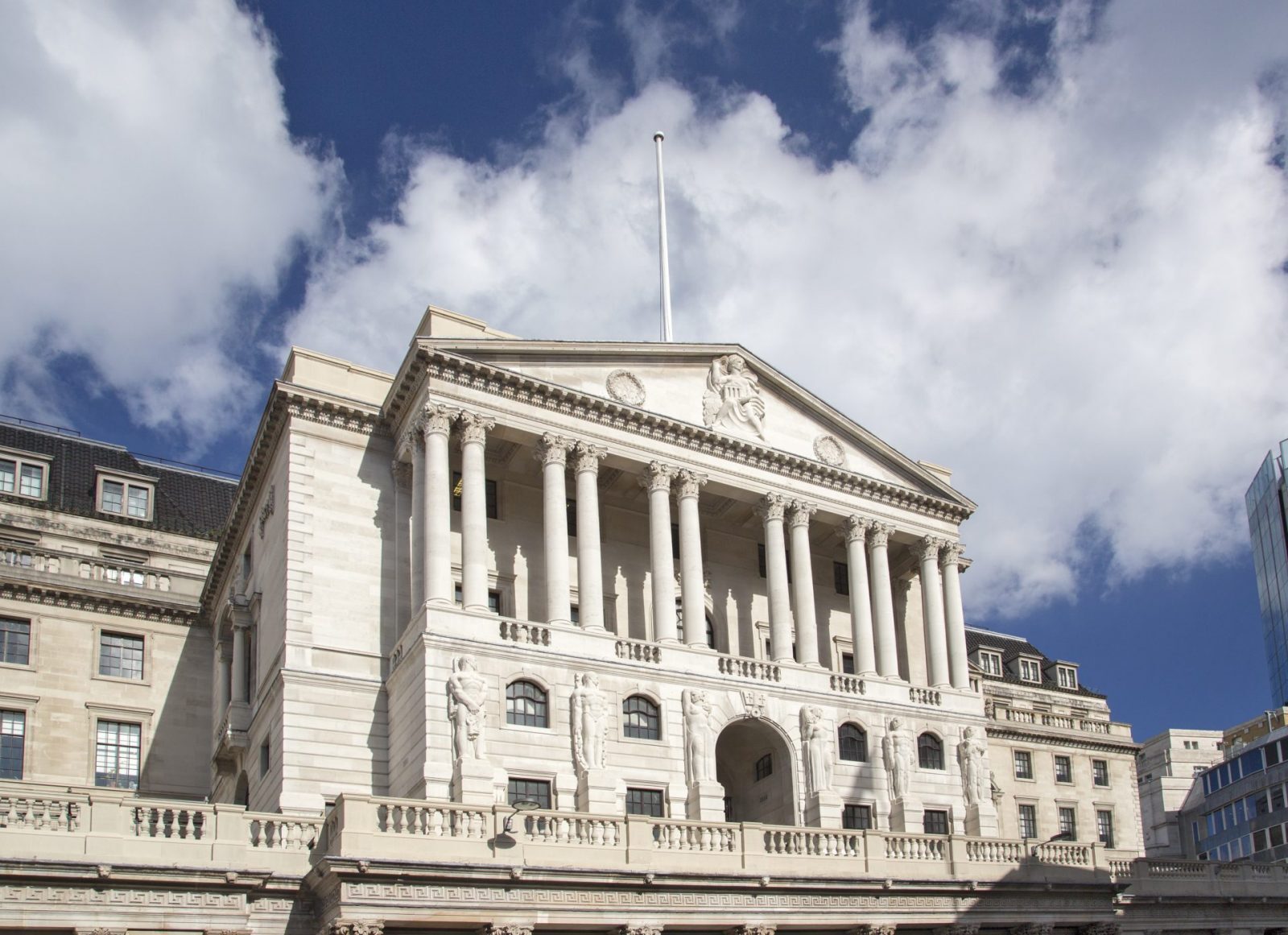 On a day where Jeremy Corbyn formally launched Labour’s election campaign and Theresa May confirmed she wanted to bring back fox hunting, it continued to be pretty quiet on the currency front.

The UK market is gearing up for ‘Super Thursday’, while investors seem more confident about market conditions than they have been for a while, no doubt in part because of the reduced European political risk now both Wilders and Le Pen have been defeated.

Importantly, volatility in the market seems to be abating. For now, anyway. The results of France’s legislative elections to the National Assembly on 11 June could bring fresh volatility, as could the UK’s general election.

Sterling remains on the front foot against both the euro and US dollar. However, it has still not been able to break through key psychological levels. It remains near the seven-month high against the dollar having climbed nearly 5% in the past month – ever since Theresa May announced a snap election.

The Bank of England’s (BoE) ‘Super Thursday’ will be watched closely, especially for clues regarding future interest policy and forecast growth in the UK economy. Inflation has risen above the BoE’s 2% target, outpacing wage growth, but last week we also saw the disappointing first quarter (Q1) Gross Domestic Product (GDP), which dropped from 0.7% to 0.3%.

Meanwhile, Jeremy Corbyn formally launched Labour’s election campaign. Speaking in Manchester, he stated that he will target ‘tax cheats, rip-off bosses, and greedy bankers.’ He did, however, refuse to say for certain whether the UK would leave the EU if Labour wins the election. Perhaps Brexit doesn’t mean Brexit after all.

EUR: has the Macron rally come to an end?

Despite the lack of economic data coming from the Eurozone yesterday, we saw the euro continue its decline from the early highs of Monday morning. This is largely due to fears that Emmanuel Macron won’t be able to implement many of his proposed reforms, although other factors are likely involved too.

For, while Macron won convincingly, a breakdown of the voting numbers and turnout showed that he might not have the backing of the nation, making his tasks all the more difficult. The challenges he faces were brought to the fore with news of post-election protests in Paris after his victory.

It is fairly quiet today, with the market likely to continue to digest the news from the weekend. European Central Bank President Mario Draghi is due to speak later today, where he is expected to discuss the impact of monetary policy at the Dutch House of Representatives. The market will keep a close eye what he says for clues on future policy.

The main release to note this week is the first release of Q1 German GDP on Friday. As the region’s largest nation, it will be impactful if varying from expectations.

The US dollar made gains against its biggest counterpart, the euro, as the employment sector continues to look healthy. Following on from last week’s positive nonfarm payrolls, where the jobs increased and the unemployment rate fell, we saw another metric on the sector. This came on the form of the JOLTS data which focuses on job openings. This showed job openings in March rose modestly whilst layoffs and discharges remain low. The headline figure beat predictions and, as yet another healthy reading for the US economy, increases expectations that there could be an interest rate hike in June.

Meanwhile, Kansas City Federal Reserve (Fed) president Esther George stated that the Fed should start reducing the investments it has been making via Quantitative Easing and reiterated that she supports a gradual increase in interest rates.

Today is set to be another fairly quiet day, with the main release being Crude Oil Inventories, but this is unlikely to have a significant impact on the rates. Alongside this we also have import price data and mortgage delinquencies information due to be released.