Sterling strong ahead of economic data 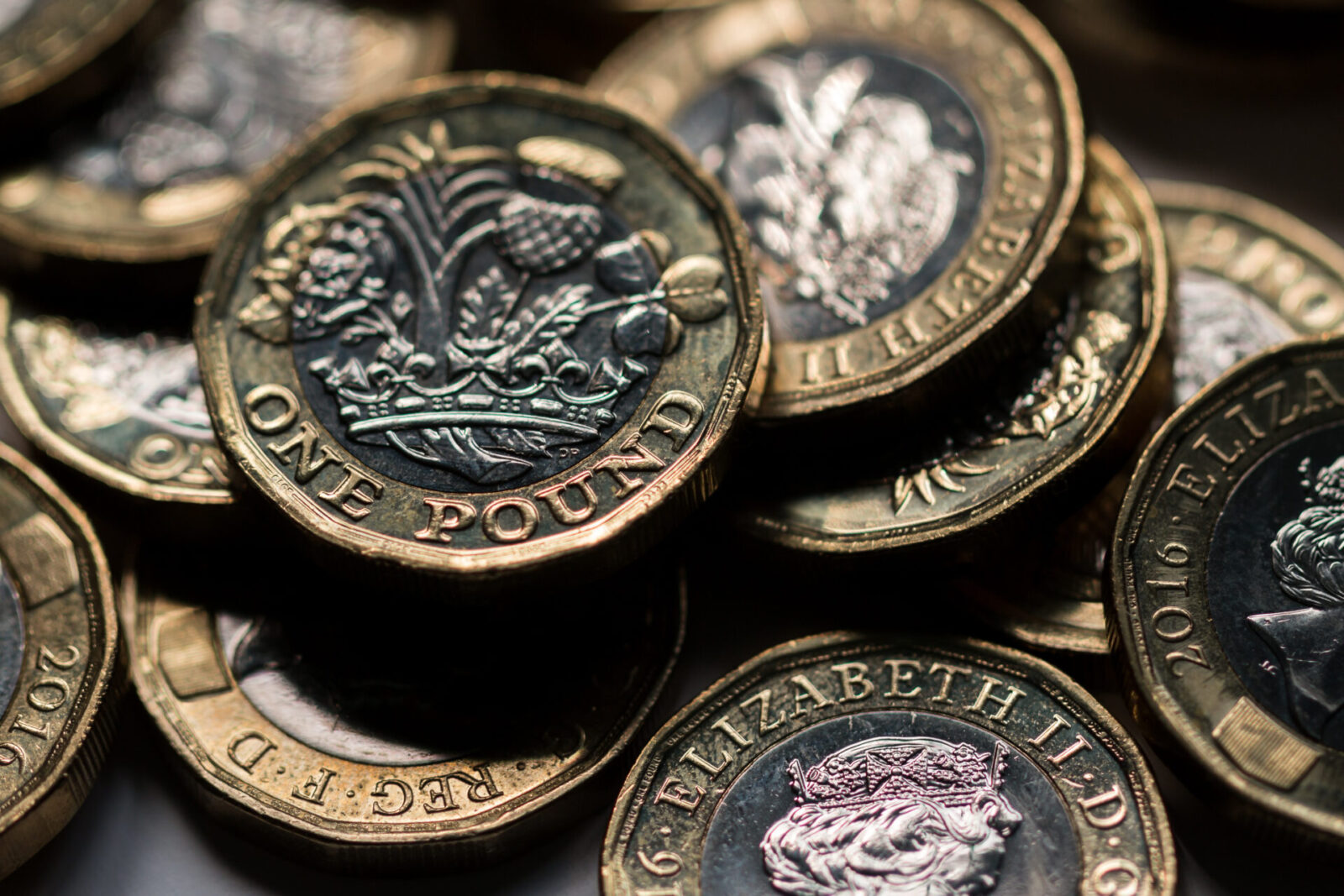 The pound is still strong against both the euro and the dollar this morning, benefitting from reduced fears surrounding the Omicron variant and increasing expectations for a Bank of England interest rate hike next month.

Further changes to Covid measures were announced yesterday. This includes news that double vaccinated travellers to England will not need to take a pre-departure test or isolate whilst waiting for a day two test. This will come into effect from Friday.

The markets now look to a series of economic data releases today. PMI figures will be released for both the UK and the eurozone, and any surprises could impact currencies. Equally, all eyes will be on German inflation data, which is expected to ease slightly month-on-month.

The dollar has strengthened against the euro and other currencies this morning following the Federal Reserve’s meeting minutes yesterday. The minutes revealed that officials are ready to accelerate the tapering of monetary support, which has increased expectations for an interest rate hike in March.

The pound reached a 23-month high against the euro yesterday and is still strong against both the euro and the dollar this morning.

Sterling is benefitting from improved market sentiment due to decreased concerns about the Omicron variant and the Prime Minister’s announcement, which revealed that no further lockdowns are expected. The prospect of another interest rate hike from the Bank of England in February is also supporting the pound.

UK PMI data will be released this morning, which will give an indication of how the economy performed in December. The figures are expected to fall slightly due to concerns about Omicron in the lead up to Christmas.

The euro is still weaker against the dollar and the pound this morning ahead of a series of data releases today.

Later today, construction PMI figures will be released for both Germany and the Eurozone. However, all eyes will be on German inflation data this afternoon, which is expected to decrease slightly to 5.1% from 5.2% previously.

The dollar is stronger against a basket of currencies this morning following the release of the Federal Reserve’s latest meeting minutes.

The minutes were more ‘hawkish’ than expected, revealing that officials were keen to tackle inflation risks through accelerating the tapering of the bond-buying programme and planning three tentative interest rate hikes.

Today, weekly jobless claims figures will be released ahead of the non-farm payrolls report tomorrow.