Sterling strong ahead of Bank of England speeches 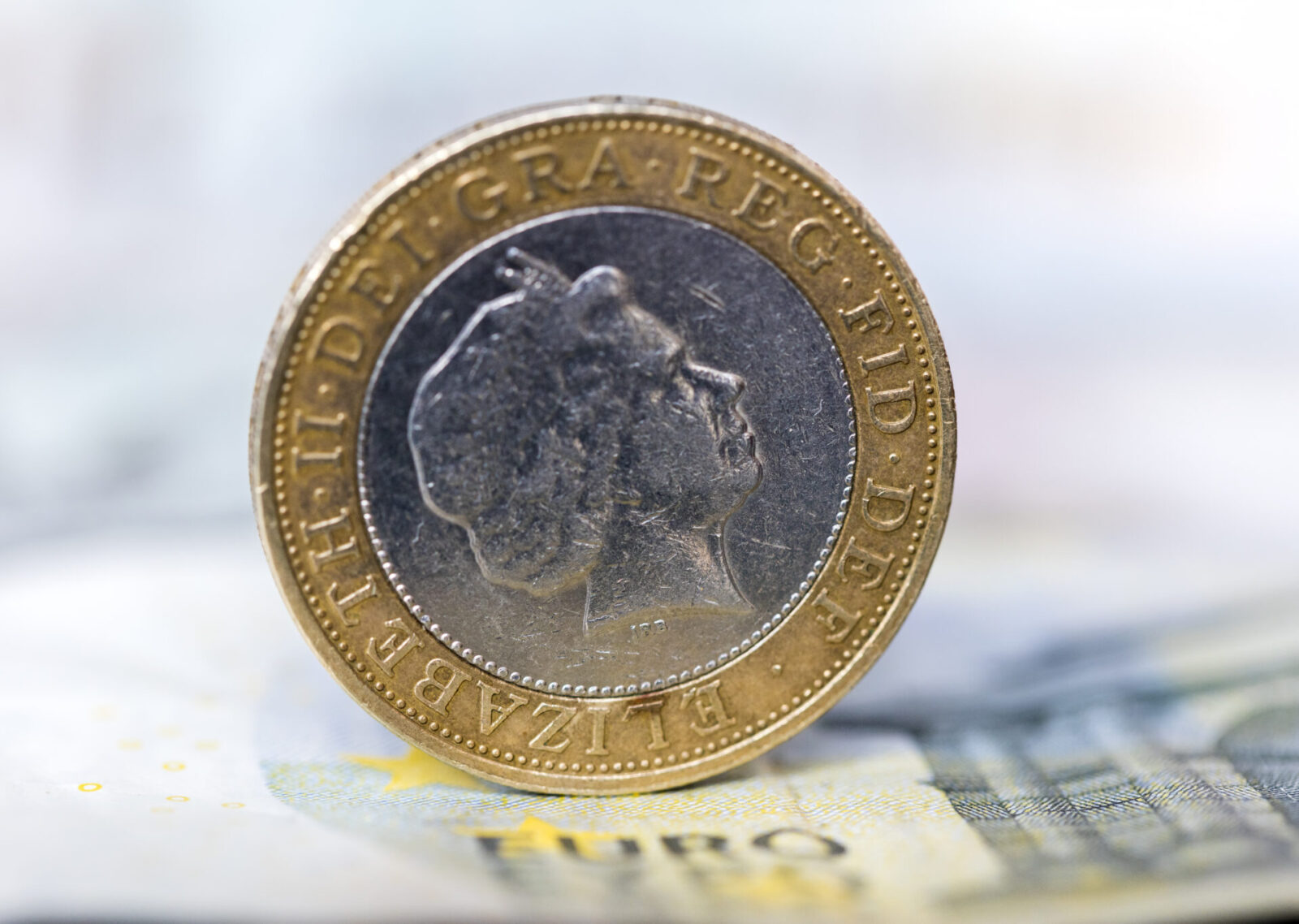 Last week, higher-than-expected inflation and a series of positive data releases gave the pound a boost. Sterling is still strong against the euro this morning, trading near 20-month highs.

PMI data, which will provide an insight into how the UK economy is performing this month, as well as speeches from Bank of England officials will be watched closely by the markets. The outcome of these events could impact the pound.

The euro is suffering this morning due to restrictions imposed in Austria and the Netherlands following a rise in COVID-19 cases. There are worries that an increase of restrictions across the continent, coupled with high inflation and supply chain issues, could heavily hinder economic recovery.

The pound is strong against the euro this morning, reaching near 20-month highs due to a mixture of sterling strength and weakness from the single currency. Higher-than-expected inflation figures released last week lifted the pound and it has been trading around strong levels since.

This week, a mixture of economic data releases and speeches from Bank of England officials could impact sterling. PMI figures for the UK will be released tomorrow, which will give an indication of how the UK economy has performed in November so far. Figures are expected to come in slightly lower than October.

On Thursday, Bank of England official; Jonathan Haskel and Governor Andrew Bailey will speak. The markets will be listening closely for comments on last week’s inflation figures.

The euro is weaker against the pound and the dollar this morning following news of increasing coronavirus cases in Europe.

Both Austria and the Netherlands have introduced restrictions to curb the spread of the virus and other countries, such as Germany, have showed signs of following suit. As the business activity is already suffering due to supply chain disruptions and high inflation, the euro is weaker due to worries over the economy.

There will be a series of speeches from European Central Bank officials throughout the week and investors will be listening for any comments surrounding the COVID-19 situation in Europe.

The dollar is stronger against a basket of currencies this morning ahead of the Federal Reserve’s latest meeting minutes, which are due to be released on Wednesday.

The greenback was boosted on Friday following comments from Fed officials, which suggested that monetary stimulus may be tapered at a faster rate due to a strong economy recovery and high inflation. The markets will be looking out for more evidence of this in the meeting minutes.

There will also be a series of data releases for the US this week, including personal income figures and durable good orders on Wednesday.