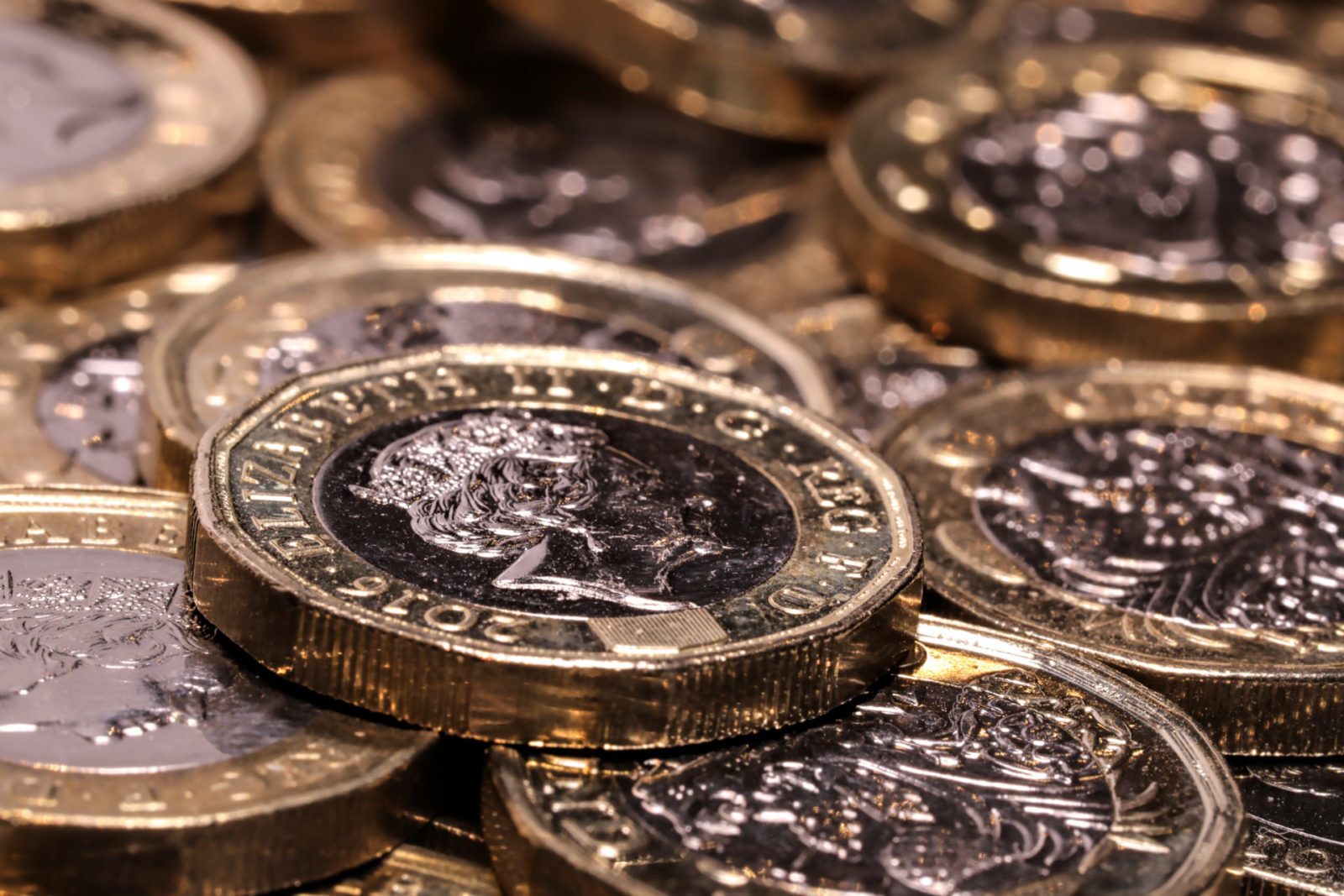 The pound was strong against the euro yesterday, after the Brexit Party announced that it would not field candidates for any seats held by the Conservative Party in the 2017 election. This may make a hung parliament seem less probable, although there is still plenty of room for the unpredictable.

Euro was down against the pound, and later today we will see economic sentiment figures, expected to show a large drop from -23.5 to -32.5.

The dollar also weakened yesterday over continuing trade war uncertainty, and comments from Donald Trump called into question whether a ‘phase one’ deal really would be able to be signed by the end of the month.

There’s a lot of uncertainty ahead, so make sure to lock in today’s rate for up to two years if your company is making transfers over the coming months. Speak to your Business Trader on 020 7898 0500 to find out more.

GBP: Pound up as Brexit Party rules out Tory seats

The pound strengthened yesterday on news that the Brexit Party would not stand candidates in any of the 317 seats that were won by the Conservative Party in the 2017 general election. Sterling was boosted against both the pound and the euro as the possibility of a hung Parliament potentially looks less likely. Leader of the Brexit Party, Nigel Farage, said that they will concentrate their efforts on seats held by the Labour Party.

Farage has also since called for the Conservative’s to return the favour and step down in Labour-held constituencies, in order to make way for the Brexit Party. Sterling has weakened slightly as a result.

Sterling was also supported earlier in the day due to GDP figures, which showed that the economy has avoided recession and grew by 0.3% on a quarterly basis. However, the year-on-year figure showed the slowest expansion in over a decade.

Balance of Trade figures showed that the trade deficit rose in September, showing that imports increased at 3.9% whilst exports advanced at a slower 1.1%. Industrial production fell 1.4% in September, marking the fourth consecutive month of losses in industrial output.

Euro weakened against the pound yesterday, as Nigel Farage announced that the Brexit Party would not be standing in any seats the Conservative Party already holds. Meanwhile, the ECB’s council is calling for changes in decision-making, as Christine Lagarde takes up her post as President. They are calling for formal votes on issues such as setting interest rates, as well as stopping the President from announcing policy before discussing it with the council, effectively tying their hands. Lagarde told the media that, taking up her post, she would ‘start with teamwork’.

Local media in Croatia is reporting that the country’s central bank governor, Boris Vujcic, has said the country could join the eurozone as early as 2023. The government has already sent forward its letter of intent to enter the European Exchange Rate Mechanism II, back in July, and intends to have the process completed within a year.

The euro was given a boost late yesterday evening after reports that President Trump may delay auto tariffs on the EU for six months.

The dollar weakened yesterday as trade uncertainties between the US and China continued. Following comments on Friday that he had not agreed to scrap tariffs on Chinese goods, despite reports that said otherwise, President Trump added that talks were going “very nicely” but that he would only make a deal if it was best for America. This called into question the possibility of both Trump and President Xi Jinping signing a ‘phase one’ deal at the end of the month.

Today, Trump will make a speech at the Economic Club of New York. Should he mention the phase one deal today or the roll back of tariffs, the dollar could move accordingly.

The unrest in Hong Kong has also weighed on the dollar. Protests intensified yesterday and police used live ammunition on demonstrators.