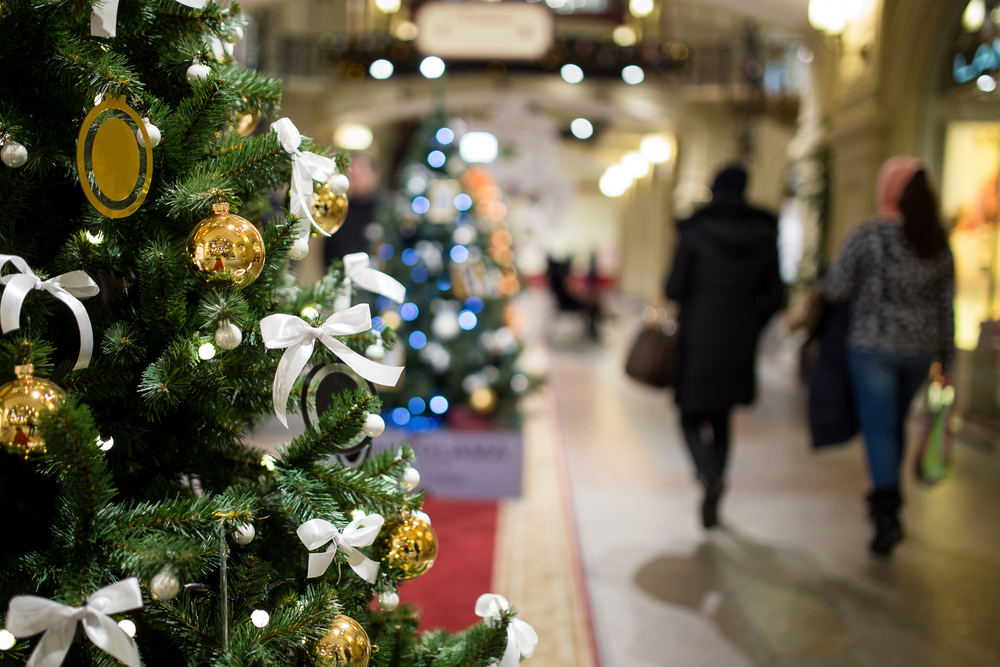 The pound has lost strength against the US dollar and the euro compared to this time last week. This follows a choppy few days against both competing currencies.

Shopper tracking agency Springboard reported that this year saw a 50% rise in Boxing Day sales shoppers, compared to last year, when the Omicron variant of Covid-19 hit the UK. Despite the rise in sales, footfall remained 30.5% down on 2019 levels.

In the latest industrial strike news, around 1,000 members of the PCS union, many of whom work in passport control, will walk out from today up until December 31st. PCS union has warned strikes could last for months unless the government enters talks over pay.

Rail disruption will also continue over the course of today and Thursday, with TSSA union members at Great Western Railway and West Midlands Trains on strike.

While the UK will see its next key data release on Friday, this week eurozone markets are poised for Spain’s latest retail sales data will be released tomorrow. This is ahead of Spain’s inflation rates which are scheduled for Friday.

On Monday evening, US market participants saw the dollar retreat against the Australian and New Zealand dollars as the risk appetite improved following China’s promise to scrap its Covid quarantine rule for inbound travellers. Today the dollar is still weaker against both currencies, but is stronger against sterling compared to this time last week.

All eyes will be on Nationwide’s latest housing prices as market watchers await Friday’s data release.

In the previous data published by Nationwide Building Society, the figures revealed that the house price Index in the UK increased 4.4% YoY in November. This was less than the 7.2% hit in October and below market expectations of 5.8%, marking the second straight month of decline and the biggest fall since June 2020.

Robert Gardner, Nationwide’s Chief Economist, said “the market looks set to remain subdued in the coming quarters”. He added that, while the outlook is “uncertain, and much will depend on how the broader economy performs”, that overall, “a relatively soft landing is still possible”.

Eurozone data picks up as the week heads to a close with several key releases scheduled for Spain between now and Friday.

This contrasts with ECB policymaker’s earlier stance of easing up on monetary tightening, however Knot is strongly of the view that the risk of  “doing too little” is still the bigger risk.

USD: dollar up on sterling after choppy week

A choppy week against both sterling and the euro has seen the dollar come out on top, with the US dollar maintaining its gains against sterling this morning. Against the euro however, the single currency is weaker compared to this time last week.

Yesterday markets heard the latest US house price Index. According to the Federal Housing Finance Agency, the annual house price index in the United States decreased to 9.80% in October from 11.10% in September of 2022.