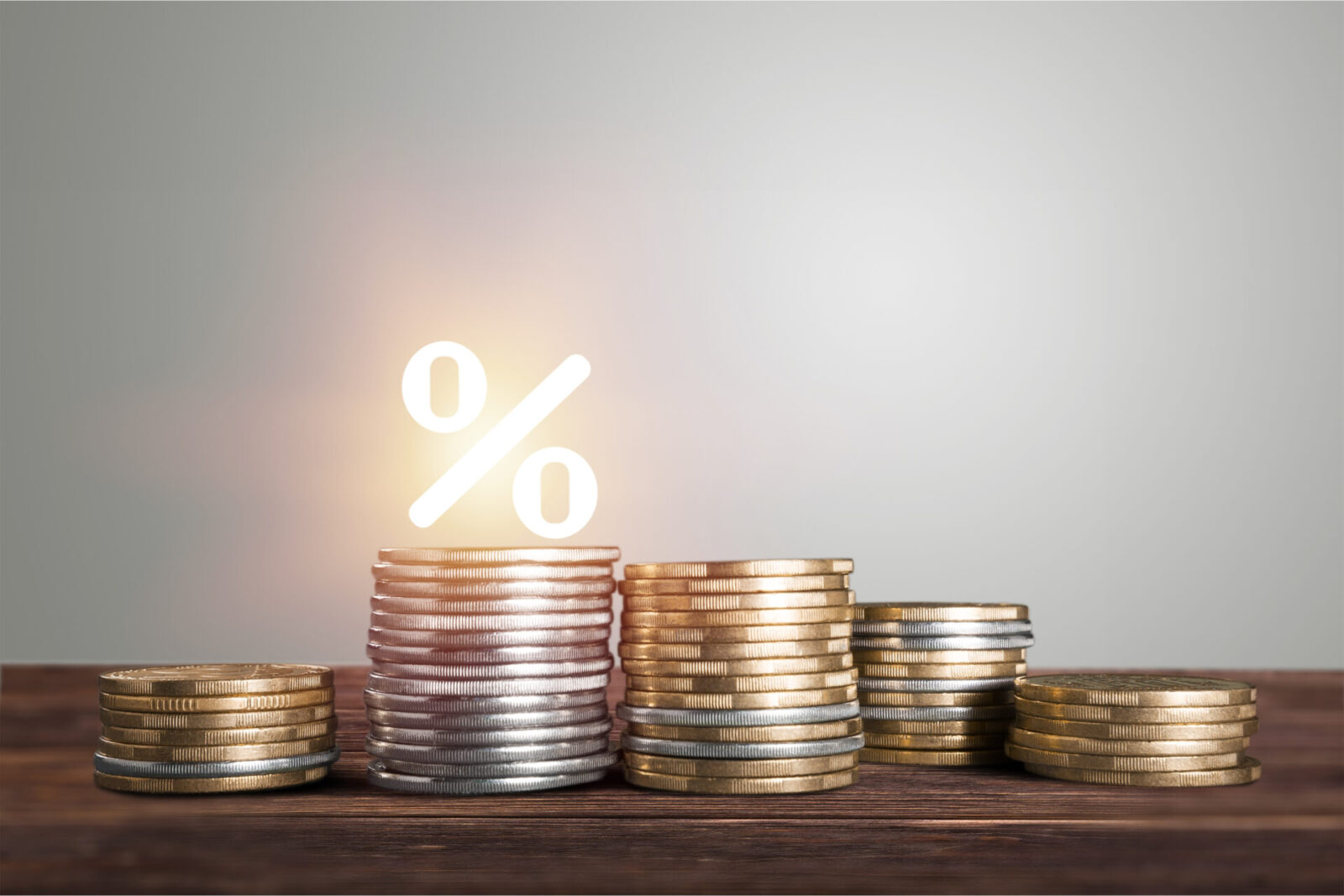 The pound has weakened slightly against the euro and the dollar this morning but is still in a strong position against both.

Softer-than-expected inflation figures had little impact on sterling yesterday as it is still benefitting from increasing expectations that an interest rate hike will occur next month.

The EU Summit will take place in Brussels this morning and EU leaders are expected to discuss a variety of issues, including energy prices. It’s thought that countries across Europe are split on how soaring energy prices should be dealt with, so no radical action is expected.

Eurozone inflation came in as predicted yesterday, coming in at 3.4% for September, the highest reading in 13 years.

The pound is still at strong levels against the euro and the dollar but has dipped slightly after strengthening yesterday. Overall, sterling was not affected by softer-than-expected inflation figures as expectations remain for a rate hike from the Bank of England this year.

Reports from yesterday have announced that the UK has agreed a free trade deal with New Zealand. Less than 0.2% of UK trade is done with New Zealand, however, the government hopes this is a step towards other deals with the likes of the US and Japan.

CBI industrial trends and business optimism figures will be released for the UK later this morning. The Industrial Trends Survey tracks changes in the level of factory orders from around 500 companies, whilst the Business Optimism Index is a survey of around 400 companies on their general business situation.

The euro is still in a stronger position against the dollar this morning, mainly due to weakness from the greenback.

EU leaders will gather in Brussels today for their October EU Summit. A prominent subject is expected to be Poland’s concerns about the EU’s rule of law, as well as energy prices and trade.

It’s a fairly light day for European data today, Consumer Confidence figures will be released later, expected to show a slight improvement in October. Tomorrow, we will see PMI figures for both Germany and the Eurozone.

The dollar is mostly unchanged this morning, still weaker against the euro and slightly stronger against the pound. It did strengthen against some commodity currencies, however, as Chinese company Evergrande’s shares plummeted.

Initial jobless claims figures will be released for the US later today, expected to rise to 300,000, from a post-pandemic low of 293,000 last week.

After being banned from Facebook and Twitter, former US President, Donald Trump, has announced plans to launch his own social media platform, which he says will “stand up to the tyranny of big tech”.