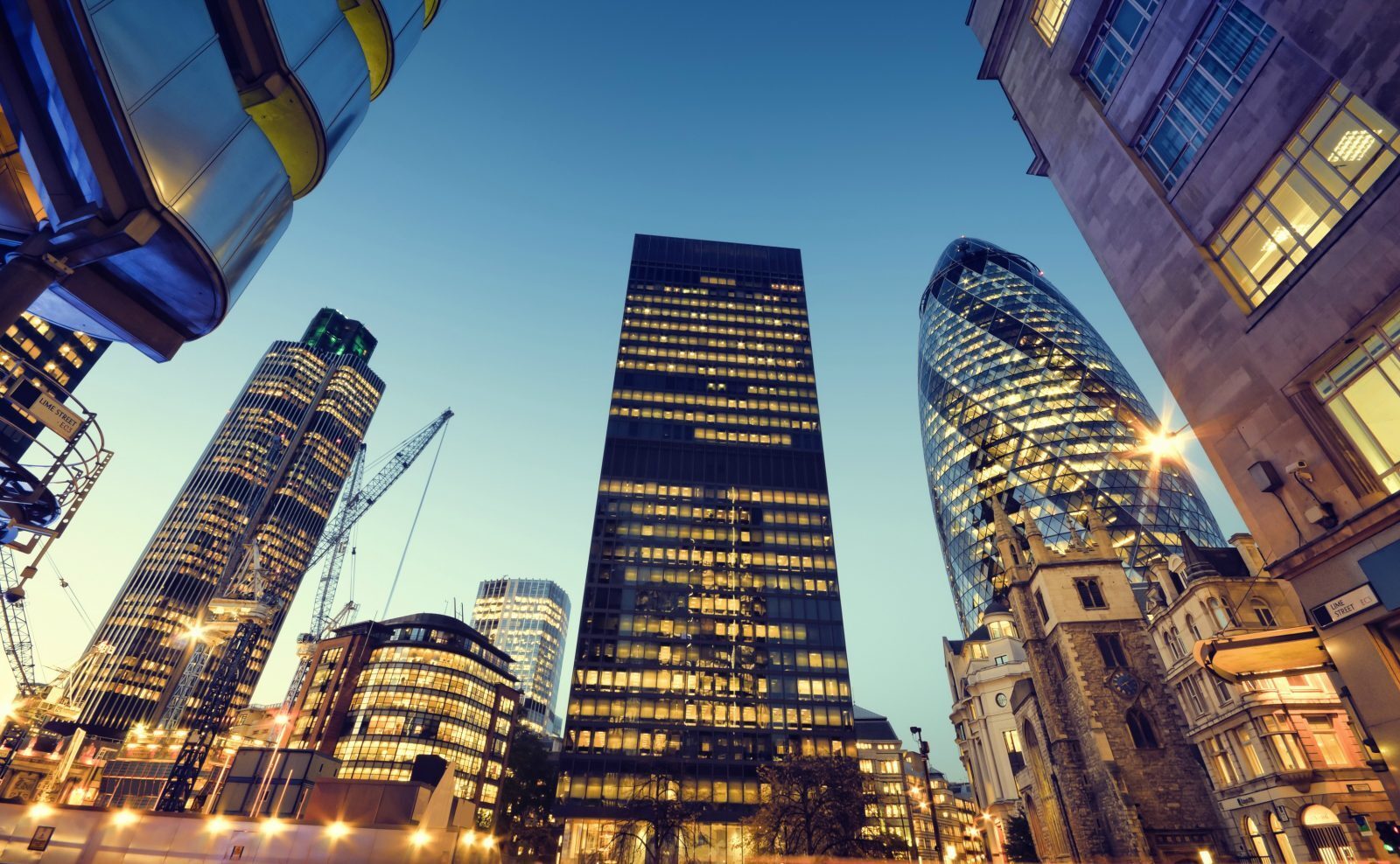 Sterling benefitted from the suggestion that an interest rate cut is still a way off. With a lack of data from the USA and the Eurozone, the British currency was able to push higher – and may continue to do so if good economic releases flow through this week. Of course, we still live in the new, post-Referendum world, where anything could happen – so make sure you are in touch with our team as much so you aren’t caught unawares by adverse fluctuations!

Sterling pushed higher on Monday as Bank of England (BoE) voting member Weale suggested that the BoE could still hold fire on an interest rate cut in August. Citing likely wage and productivity growth as arguments for keeping rates on hold, Weale’s comments saw sterling recoup some of the losses experienced at the end of last week. More economic data is set to be released this week, and this will provide fresh guidance to the BoE on whether an interest rate cut is advisable. June inflation figures are due out later this morning, and are forecast to show an increase of 0.4% throughout the month.

Will we see another slow day for the euro?

Monday was a very slow start to the week for the single currency barely moving for the entire day.

Today there is likely to be a response from the single currency however with the release of ZEW German business confidence data. This is anticipated to come out at 9.1 – much worse than previous month’s figure of 19.2. This fall will have largely been priced into the market after the shock ‘brexit’ vote damaged the single currency in the short term, as investors will be worried to see if this will begin a ‘domino effect’ from other nations within the European Union. Any real improvement from the estimated figure could end up with the euro finding some support from the data – but overall the euro is likely to struggle.

Could the US dollar recoup from its slow day yesterday?

Yesterday we saw the dollar trading narrowly against its rivals due to the lack of data printed from the US. The only data worth mentioning was the NAHB Housing Market Index which came out one point worse than expected at an index of 59. This has caused little movement in the market because, although the result was lower than the previous reading, any number above 50 is still thought to be positive news for the dollar.

Today we look forward to further housing data, with the release of Building Permits data and Housing Starts data. These are both expected to show a small increase on the previous month, indicating good US economic development and implying bullish tones for the dollar. This could cause the currency to strengthen against sterling and/or the euro –but really any surprises could cause fluctuations in US dollar markets, as could any further Brexit-related developments in the UK.