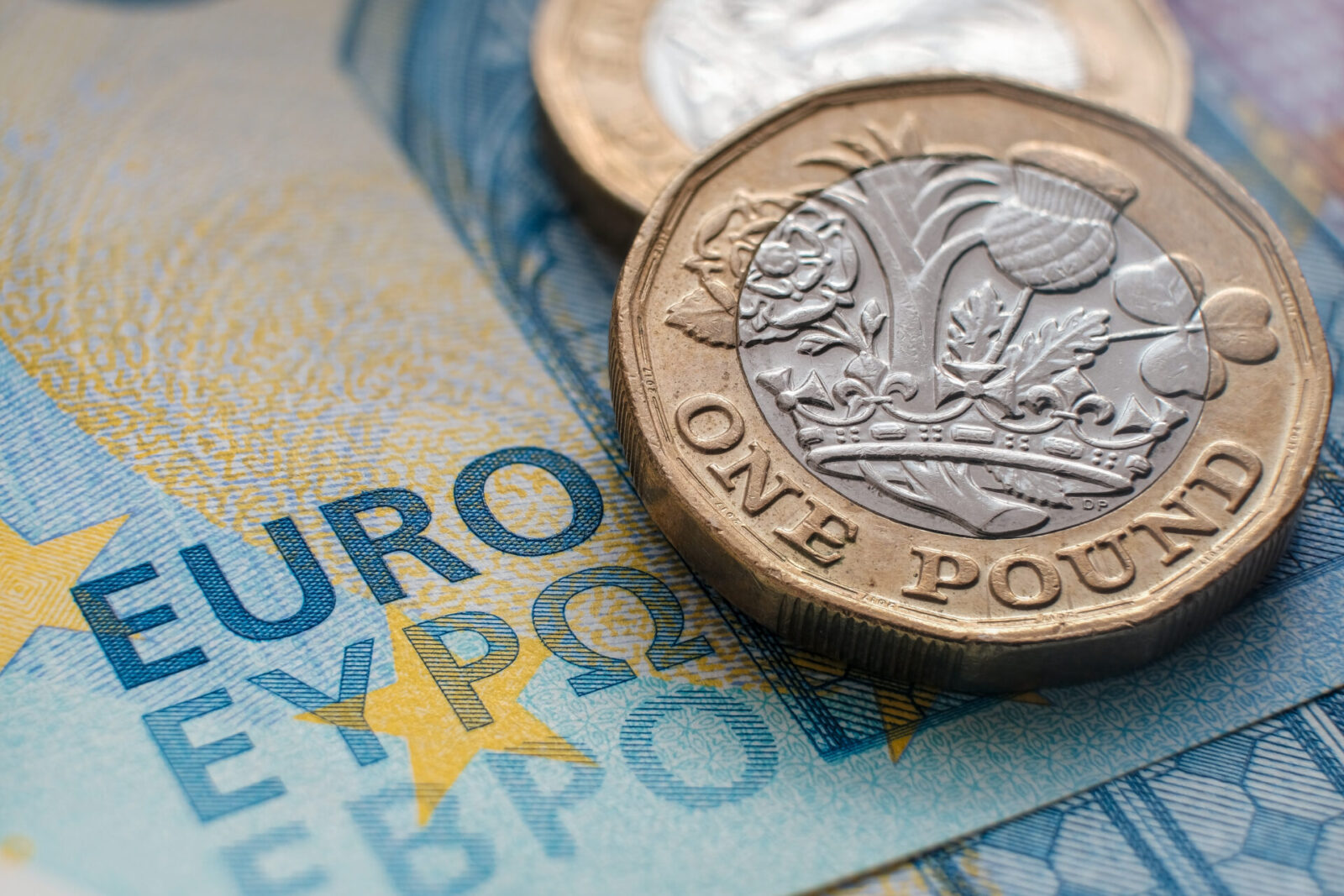 Sterling has clawed back some of last week’s spectacular losses against the euro, but remains around 1.2% down on this time last Tuesday.

Against USD the pound remains broadly stable and 0.5% stronger than last week.

In the business news, today we’ve heard that BP’s profits have risen 34-fold in the past year – albeit from a loss last year – to £9.5bn, potentially leading to a windfall tax as the UK’s energy price cap rose by 54% last week.

The pound’s falls appear to have stabilised and a modest recovery is underway, rising by around 0.1-0.2% yesterday against the euro, Swiss franc and Australian and Canadian dollar.

There are two reports on consumer spending in the UK today. Figures released by Barclaycard found that consumer spending slowed at the start of the year. However, according to the British Retail Consortium retail sales increased by 8.1% in January compared to a year earlier, as shoppers shrugged off pre-Christmas worries over Omicron. More interestingly, this was against an expectation of a 0.6% fall.

Yesterday we heard that house prices, according to the Halifax Building Society, had risen by 9.7% year-on-year, but the expected rise had been larger. They had risen just 0.3% in January against an expectation of 0.8%.

For the big event of the week, however, we have to wait until the preliminary reading for GDP on Friday.

The euro has weakened across the board at the start of the week, by between 0.1 and 0.5%, as the excitement of last week’s comments by ECB President Christine Lagarde fades. It remains however, well above where it was last week, at around 1 to 2% up on most of its closest nine rivals.

There are some lower level data releases today, but tomorrow there is German balance of trade. The currency markets will also be keeping an ear out for various speeches by members of the European Central Bank’s interest rate setting committee, which began with ECB president Christine Lagarde yesterday afternoon.

On Friday there will be a final reading for German inflation, where the initial reading had been a wholesale price rise in excess of 16% in the year to January, feeding into general inflation of 5.3%.

The dollar has been stable in recent days, barely moving against GBP but strengthening gently against EUR.

A quiet day on the data front yesterday continues today and tomorrow, although there is Balance of Trade today.

On Thursday there is inflation, which last month hit 7% and could be expected to rise even further.