Sterling stable as calls grow for help to households 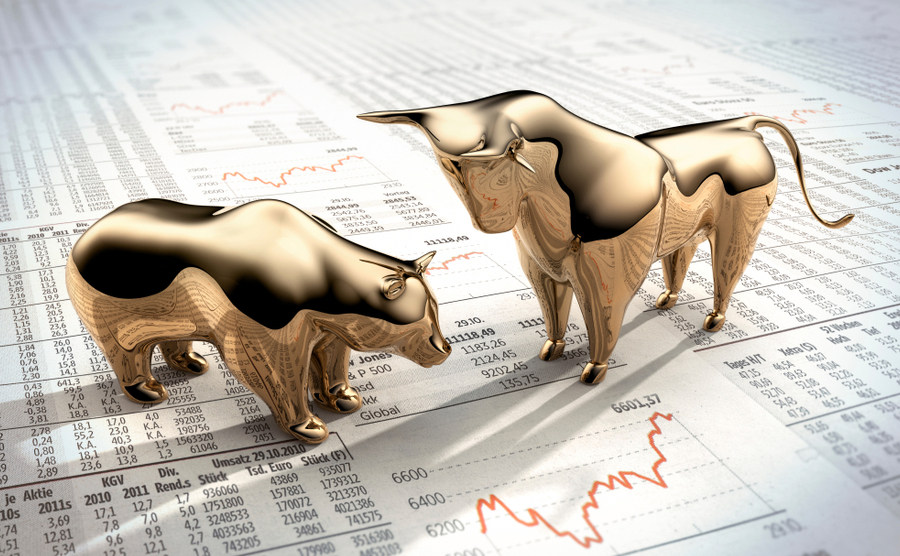 Yesterday sterling remained largely stable against the euro and US dollar over the course of the day, despite a small and temporary boost around midday. That has remained the case so far this morning.

There were no data releases of note yesterday, however a poll of economists from Bloomberg News suggested that the British economy shrank by 0.2% in the second quarter. We will hear the official GDP figures on Friday.

So far this morning we have had British retail sales for July, which showed a significant resurgence, as shoppers prepared for a summer that has proved to be sweltering.

In the business news, China has reported an 18% growth in exports.

In politics, the FBI raided Donald Trump’s Florida home, reportedly breaking open a safe as they looked for documents.

In the UK, Tory leadership rivals were under pressure to do more for poorer households who are likely to struggle with gas and electricity bills this winter. The last Labour Prime Minister Gordon Brown called for an emergency budget before the UK hits the “financial timebomb” of the cost of living crisis.

Sterling remained stable against the euro and strengthened very marginally against the US dollar yesterday, while weakening decisively against commodity-based currencies the Australian, New Zealand and Canadian dollars and Norwegian krone.

Retail sales for July were well ahead of expectations, rising by 1.7% compared to July 2021, against a prediction that they would fall.

A mixed day yesterday saw the single currency recover slightly against the dollar, remain stable against the pound, but fall against the various non-US dollars and Scandinavian currencies, just as sterling did. This morning there is a small boost against sterling, while performance is patchy against the dollar.

On the data front, we have to wait until tomorrow for much of interest – a final reading for inflation in the eurozone’s largest economies.

The US dollar lost across the board yesterday as the markets got used to the dramatically better-than-expected non-farm payrolls data from Friday and reversed the 1% gain it had made against sterling and the euro.

Yesterday’s data showed consumer expectations a little down. The first big data release of this week is this afternoon, with inflation for July, which is expected to remain at 9.1%.

The big story remains the possibility that the US can stave off recession, with stocks narrowly escaping a bear market yesterday