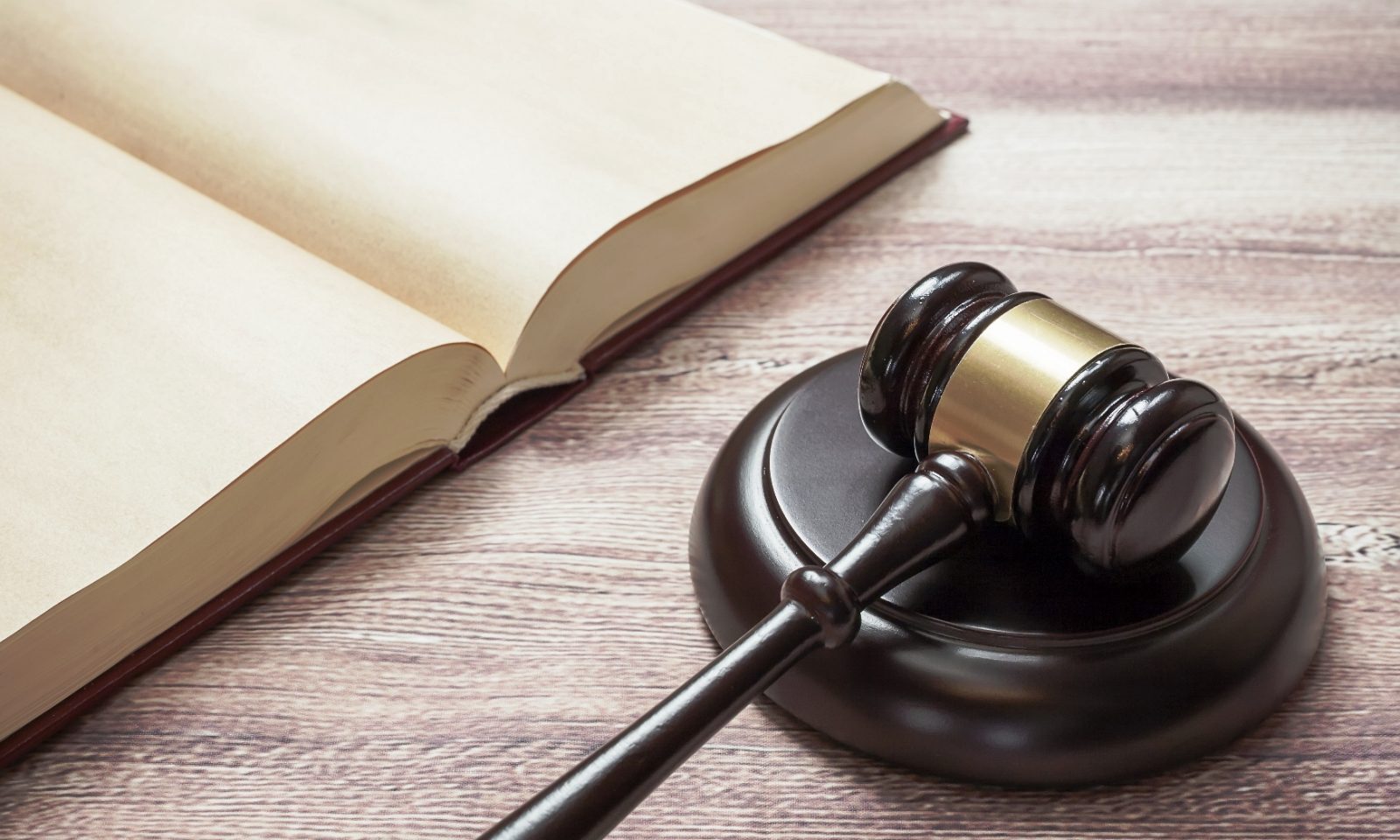 Sterling enjoyed a boost yesterday after the High Court ruled that the UK Parliament must have a vote on triggering Article 50. News of improved UK growth forecasts for 2017 from the Bank of England also helped sterling’s ascent. However, the uncertainty surrounding Brexit led sterling to lose some of its gains.

There is a lot that is unknown about how Brexit will unfold, and currency markets are at the risk of high volatility in the meantime. This is why it’s important that you mitigate risk on your international payments. Speak to your trader to find out what the best currency strategy is for you.

Sterling shrugged off the bad run it has had since the turn of autumn. Yesterday’s encouraging news wasn’t the highly anticipated Bank of England (BoE) quarterly inflation report, which was expected to shift the market in one direction or the other. Instead, we had news that the High Court has ruled that Parliament must vote on whether the UK can start the process of leaving the EU by triggering Article 50.

This means the government cannot trigger Article 50 of the Lisbon Treaty without the backing of Parliament. This has given hope to the market that the government may need to negotiate more favourable terms and focus on single market access as a priority to get it ratified by Parliament. The Government is appealing, with a further hearing expected next month and the loser, ironically in the case of the government, may be able to make a further appeal to the European Court of Justice. The process could last for months if Parliament is denied a vote.

Meanwhile, slightly below the radar after the surprise news from the High Court were the BoE interest rate decision and quarterly inflation report. As expected, the BoE kept its key rate on hold, as expected. However, it was the rhetoric surrounding inflation that was closely watched. The BoE stated that it expects inflation to hit 2.7% next year, up from the current rate of 1%, and that a further interest rate cut this year was no longer an option. It is no surprise that the key component of the increase in inflation is due to the fall in sterling. We also had data from the dominant service sector, which posted solid growth, boosted by the Purchasing Managers’ Index (PMI). The index rose to 54.5 last month – the highest level since January – from 52.6 in September.

There is no significant economic data due from the UK today but it is not necessarily data that is moving the market. Instead the focus will be on any fallout from yesterday’s political development, as well as from events elsewhere.

This week has seen plentiful releases of data from the Eurozone, but these have had little significance on the euro. Monday saw German retail sales, which came out worse than expected, and Eurozone inflation data, which was as expected. Tuesday saw bank holidays and an absence of data releases from the bloc.

Today sees a raft of services PMI data released, from Spain, Italy, France, Germany and the bloc as a whole. As has been the case for the last few weeks, Eurozone market data has not been driving euro markets, with the currency generally taking a back seat and reacting to political information in other markets, namely the UK and the US.

The US dollar spent most of the day on the back foot day for three reasons. Firstly, the UK High Court ruled against the government’s wanting to implement Article 50 without the need to consult Parliament. There is a consensus that the majority of MPs would have voted to stay in Europe and as such, if parliament is involved in the process, the Brexit process could end up a lot ‘softer’ than initially thought. This helped buoy the pound, at the expense of the dollar.

In the same light, the dollar was also weakened by worse-than-expected unemployment claims data, which came out around 10,000 worse than expected. Manufacturing data also pointed to a downward trend in the US. Finally, with ongoing US election saga still at the forefront of most people’s minds, the narrowing of the polls on Trump vs Hillary suggests that Trump is still very much in with a chance. This is thought of as a risk for the US dollar.

1.25 is very much in the sights of for sterling against the dollar, and technical guidance suggests we could get close. However, this is a very big psychological level and in this fragile macroeconomic environment, another news story today could push the currency pair back down as quickly as it has come up.