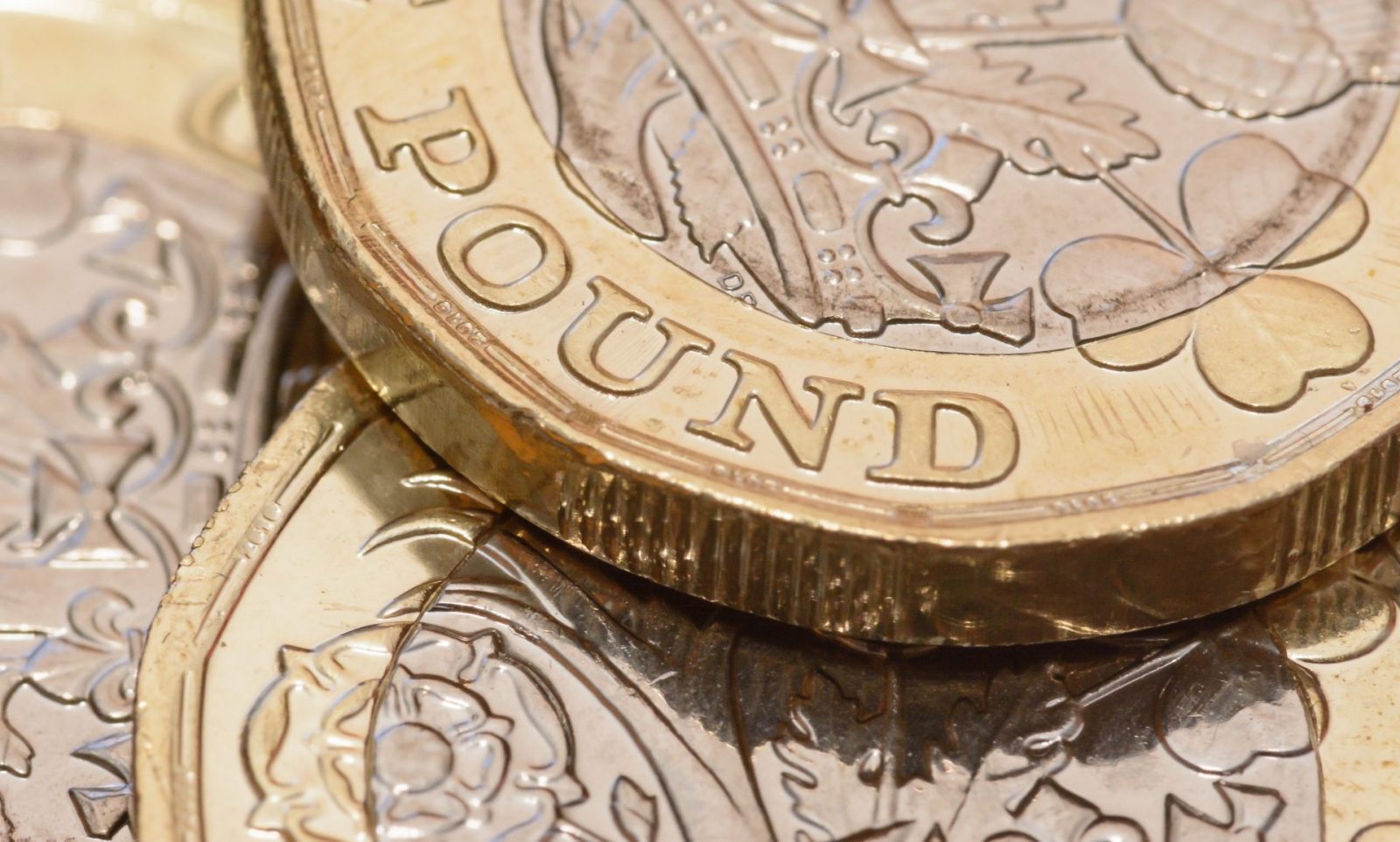 It was a rather impressive end to the second week of 2018 for the pound, as it surged to its highest level against the US dollar since the UK voted to withdraw from the European Union. The move came following reports that Spain and the Netherlands are open to backing a soft Brexit. It remains to be seen what David Davis and Conservative Brexiteers will push for, but the City appears to feel a soft Brexit is the way forward.

Meanwhile, over the pond we saw US retail sales increase by 0.4% in December – the run up to Christmas clearly helped. Overall, sales were up 4.2% for the year, against a 3.2% rise in 2016. Still, this positive news was overshadowed by the Brexit news and so didn’t help the dollar all that much. Indeed, the euro found itself making some strong gains against the greenback too – it has certainly been a topsy turvy start to the year for the dollar.

The final thing to say is that our quarterly currency forecasts will be ready for you to download tomorrow. We have revamped them and streamlined the whole process of acquiring them so you’ll only have to click two buttons before they’re with you. Look out for an email tomorrow and be sure to let us know what you think. If you can’t wait until then, why not check out the first in a forthcoming series of white papers? Entitled Treasury Management, the document provides a general overview of some things for businesses with foreign currency exposure to consider.

GBP: brilliant end to the week for sterling

The pound enjoyed a remarkable end to the week on Friday as it surged to its highest levels against the dollar since the Brexit vote. The question really is can the run continue and, if so, what levels could sterling reach? We have recently been reviewing the major banks’ forecasts for the next 1, 3, 6 and 12 months and it is fair to say that opinion is divided on which direction GBP/USD will move. We’ll be sending an email tomorrow so you can see for yourselves.

Sterling also climbed higher against the euro. Reports that Spain and the Netherlands were open to a soft Brexit encouraged the City and they piled into the pound. It will be fascinating to see how the negotiations unfold over the next few months. Negotiations over future trade relations between the UK and EU could cause significant volatility. Watch this space.

Ironically enough, Friday was very quiet on the economic data front and today is pretty similar. The week kicks off properly tomorrow with the release of the inflation data. It is expected to drop from 3.1% to 3% which would be welcome news for the Bank of England. Any lower than 3% would be even better. Let’s see.

Despite no major economic data releases on Friday, the euro found itself making some healthy gains against the US dollar. It did, however, slide against the pound but over the weekend these gains were given back by the pound.

Today sees the release of the eurozone’ balance of trade for November. It currently stands at a surplus of €18.9 billion and the gap is expected to widen for the better. The last reading showed a contraction which came below expectations so an increase would be welcomed across Europe. Expectations don’t always match with reality so we will be keeping a close eye on the reading when it is released.

On Friday we woke to the news that Donald Trump would no longer be visiting London. In a Tweet he cited Barack Obama’s ‘bad’ embassy deal. However, this didn’t appear altogether convincing, especially seeing as it was actually George W. Bush’s decision to move the embassy from Grosvenor Square to Nine Elms. There is widespread belief that the real reason is that Trump fears mass protests. Whether these protests would have materialised is something we will perhaps never now know.

The dollar had a very bad day at the office and weakened to a fresh low against the pound and didn’t fare much better against the euro. Retail sales figures came in at 0.4% which was a healthy reading and inflation came in slightly below expectations at 2.1%.

It’s a quiet week through to Friday really, which is when we will see the Michigan consumer sentiment for January. We will see the jobless claims on Thursday and it will be interesting to see whether they fall from what was a much-higher-than-expected reading last week.