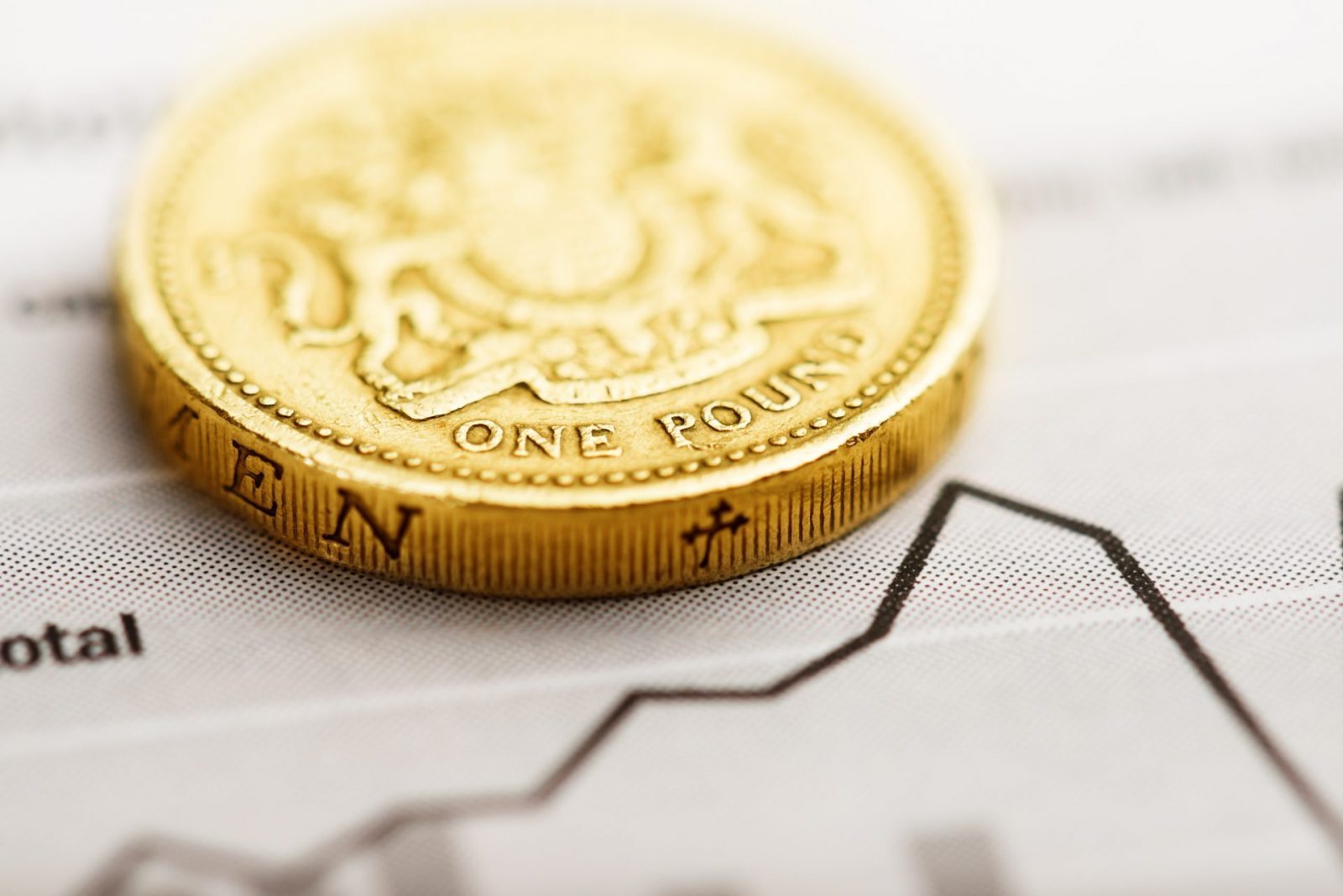 As we were sending out yesterday’s currency note which detailed sterling’s strengthening against the euro and US dollar, the pound had already tumbled. The recent currency volatility is having the effect of rendering our analysis obsolete almost as soon as we’ve written it.

Yesterday was a bad one for the pound as it fell sharply against the US dollar to hit a four-week low. The drop came in response to Theresa May’s disastrous Conservative Party Conference speech, where she coughed, was handed a P45 by a ‘prankster’, and spoke about building a country that works for everyone as the lettering on the board behind her fell to the ground. The newspaper headlines yesterday were dominated by the speech and there are now fresh calls for her to quit. All of this has created uncertainty over the direction Britain will go in the future and whether or not there will be another snap election soon.

In addition, UK car sales suffered their biggest fall in September and the first drop in annual sales since 2011. These events, coupled with a continued run of positive economic data from the US, did the pound no favours and the question is when will sterling become the strong currency it was not that long ago?

The volatility once again brings the importance of effective currency risk management to the fore and we invite you to register for our upcoming webinar that will be discussing just that. It takes place next Tuesday so grab your place quick! In addition, our friends at URICA will be hosting their own webinar on 20 October at 1pm. It’s in partnership with UK Export Finance and they will be discussing how to grow exports with certainty of payment.

GBP: bad day for the pound as it slumps to a four-week low

The day began badly for sterling yesterday with the news that UK car sales fell by 9.3% in September. It is the sixth consecutive month that sales have declined and is the first decline in September for six years. In addition, diesel car sales fell by more than 20% in September, as the British public look to the recent emissions scandal that has engulfed the industry.

By that point sterling had already weakened against the US dollar on the back of Theresa May’s speech. There is increased speculation that MPs will oust her from her position which has naturally led to some unease in the City. Before long, the pound had sank to a four-week low against the greenback and, with a raft of positive economic data coming from over the pond, the UK needs to pick itself up and dust itself down sooner rather than later; sterling has now lost all of the gains it made following Bank of England Governor Mark Carney’s comments regarding the possibility of a UK interest rate rise.

The weak data heaps pressure on Chancellor Philip Hammond, who needs to deliver a budget next month that boosts the Tory’s popularity. However, that may prove difficult given yesterday’s figures and growing evidence that the UK economy is slowing. Tomorrow is fairly quiet for the UK, although Halifax will publish their monthly and annual house price index.

EUR: ECB expected to wind down QE in January 2018

The euro weakened against the US dollar yesterday but gained against the pound in a day largely guided by events outside of the eurozone. The minutes from the European Central Bank’s September vote were published though, showing that policymakers expressed interest in pressing ahead with plans to wind down their quantitative easing programme next year.

The bank is expected to officially announce it will wind down QE at the beginning of next year and its next vote on 26 October. Interestingly, they also said that eurozone interest rates would remain at their currency record lows until the end of the central bank’s bond-buying.

Today we have factory orders from Germany, retail sales from Italy and balance of trade from France. Of these, perhaps only German factory orders could cause some movement in the euro, but should the fallout from May’s speech and the UK’s car sales continue, then sterling weakness could be the main driver of euro strength.

USD: US jobless claims fall by more than expected in good day for the dollar

It has been a surprisingly good week for US economic data as more better-than-expected data came in yesterday. US jobless claims fell by 12,000 to 260,000 when 265,000 had been forecast. However, there is the possibility that the recent hurricanes that have hit America could have played a role in this, so the jury is still out on how much these figures matter in the context of the US economy.

The dollar strengthened considerably against sterling, but also made some gains against the euro too. Wednesday’s service sector numbers, the jobless claims, and US factory goods orders rising by more than expected are helping to push the greenback higher against a basket of currencies. There is also the significantly increased expectations of an interest rate rise in December.

Could the week of positive data fall at the final hurdle? We will find out later today in the form of the US non-farm payrolls. They are forecast to edge higher by 98,000, but if they exceed expectations again, we could see more rallying from the dollar.