Sterling slumps after strong start to the week 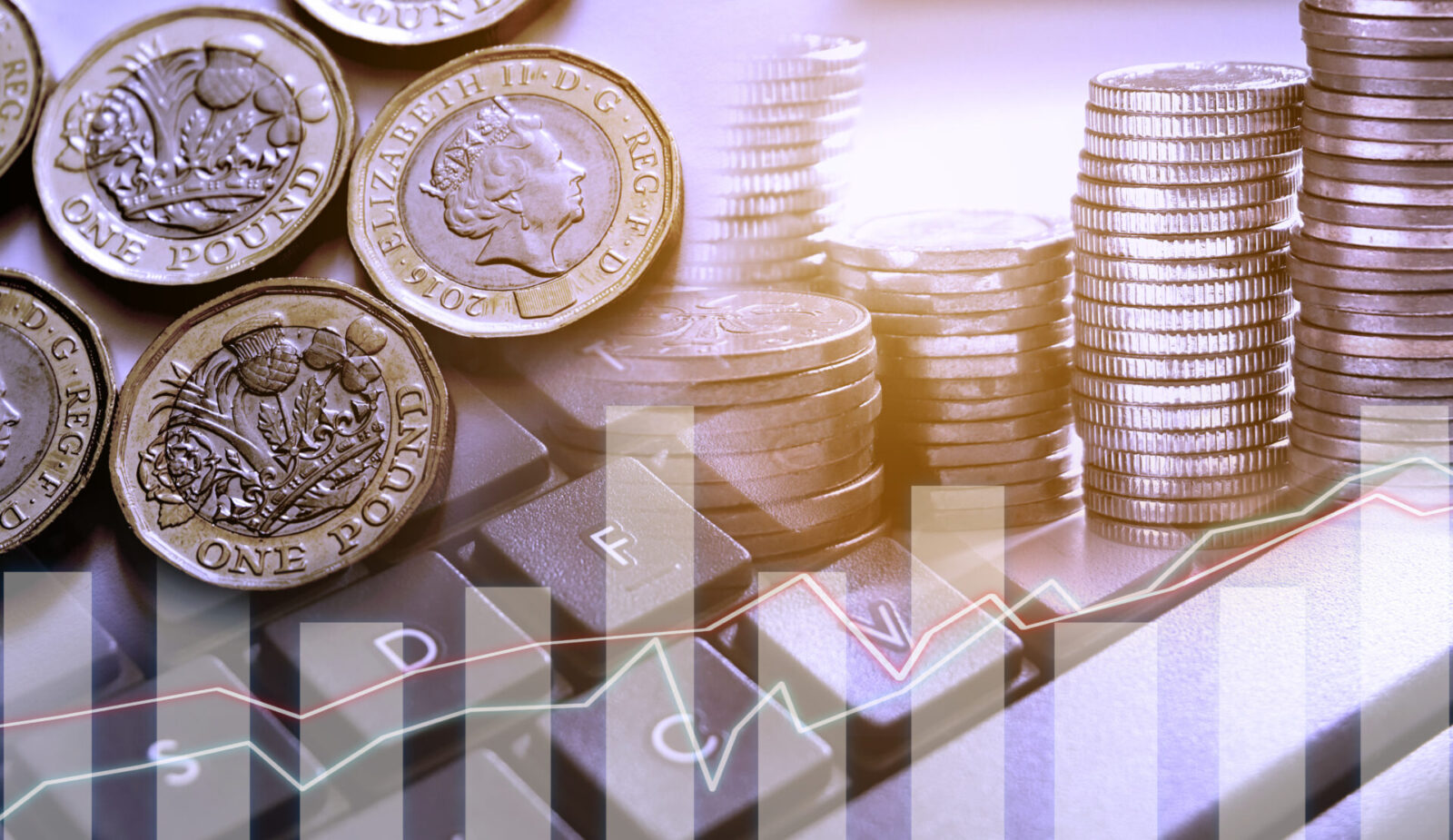 After strengthening yesterday morning, the pound slipped against the euro and the dollar as traders returned to their desks after the Easter weekend. However, with the economy still on course to reopen as planned and vaccines continuing to be administered, sterling could continue to be well-supported.

Europe continues to battle with the ‘third wave’ of coronavirus cases. However, there are hopes that the vaccine rollout can soon speed up due to an increase in supplies. PMI figures released for Germany and the Eurozone this morning show that the services and manufacturing sectors performed better-than-expected in March.

In the US, the markets await the release of FOMC meeting minutes later, which will reveal the Federal Reserve’s latest thoughts on monetary policy.

After reaching a 13-month high yesterday morning, the pound has now weakened slightly against the euro and the dollar. This is thought to be down to traders returning to their desks after the Easter weekend and profit taking.

Despite this slip, it’s thought that sterling will continue to be underpinned by the UK’s successful vaccine rollout and the re-opening of the economy. The International Monetary Fund updated their forecasts yesterday to show that they expect the UK economy to grow faster than the US and the Eurozone in 2022.

Services and composite PMI figures will be released for the UK this morning, showing how both the services and manufacturing industries performed in March.

Sterling and dollar weakness have allowed the euro to strengthen against both currencies this week. However, it’s unclear as to whether this rebound will be sustainable.

After escaping the worst of the pandemic last year, countries in eastern and central Europe have now seen a spike in infections. Poland, Hungary, Ukraine, Slovakia and the Czech Republic are all dealing with a surge in cases, although some have quicker vaccine rollouts than others.

The dollar weakened at the beginning of this week due to a fall in bond yields. However, it is strengthening slightly this morning ahead of the release of FOMC meeting minutes.

After a strong non-farm payrolls report at the end of last week, the markets will be looking out for any signs of a ‘less dovish’ tone from the Federal Reserve, as well as thoughts on inflation and the current state of the bond-buying programme.

President Joe Biden has now said that all adults will be eligible for a COVID-19 vaccine from the 19th of April, moving the date forward from May 1st.