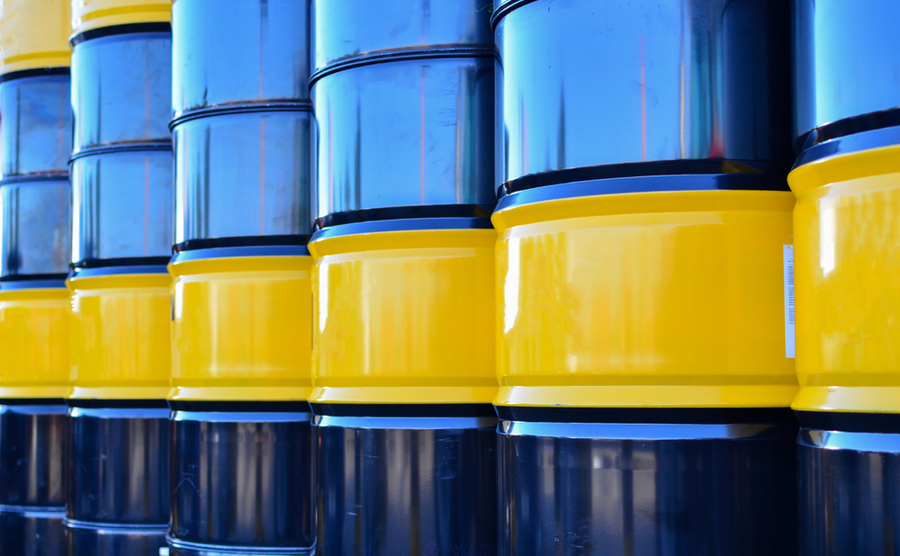 The pound has dropped by well over 1% against the euro from its near-six-year high yesterday, while continuing to fall against the dollar.

GBP/USD is now at its lowest point since November 2020, although still well above its five-year average.

This morning retail sales in Britain were seen to be 2.7% above last February (although a 6.9% increase in non-food retail), but this is around half the expected rise.

The big story in the business news is oil and gas, with oil hitting $139 a barrel yesterday. To avoid all this cash flowing directly to Russia an oil embargo is being actively considered, but the EU gets 60% of its oil from Russia. An oil embargo could see the price of other countries’ oil hit $200 a barrel or more.

The pound remains at close to its highest since June 2016 against the euro although it fell steeply from its highest point yesterday.

Yesterday’s data included UK house prices continuing to rise fast, at 0.5% in February and 10.8% for the year according to the Halifax. UK mortgage rates also hit their ighest rate since March 2020 at 32.83%.

This morning we have already had the BRC Retail Sales Monitor year on year for February come in at 2.7%. This was well below expectations, possibly due to Storm Eunice keeping people at home for the weekend, although non-foods rose by 6.9%.

We’ll have a couple of quiet days before the GDP reading for January on Friday, along with a blizzard of industrial data, as excitement builds for the interest rate decision next week.

EUR: Euro bounces back against sterling

A torrid few days for the single currency has been followed by a brief recovery against the pound and – at least – no further losses against USD, possibly due to belief that a cease-fire could succeed in Ukraine.

On the data front, yesterday there was a broadly positive set of data yesterday, including retail sales and factory orders in Germany that exceeded expectations. Industrial production for Germany this morning was a 2.7% rise in January – against an expected 0.9%.

There isn’t a great deal happening for data now until Thursday, when the interest rate decision will come down from the European Central Bank.

Following the good news on jobs on Friday, yesterday was very quiet for data. Later today, however, we’ll get the balance of trade figure and tomorrow is JOLTs Job Openings, leading to the all-important inflation figure for February on Thursday and Michigan Consumer Sentiment on Friday.