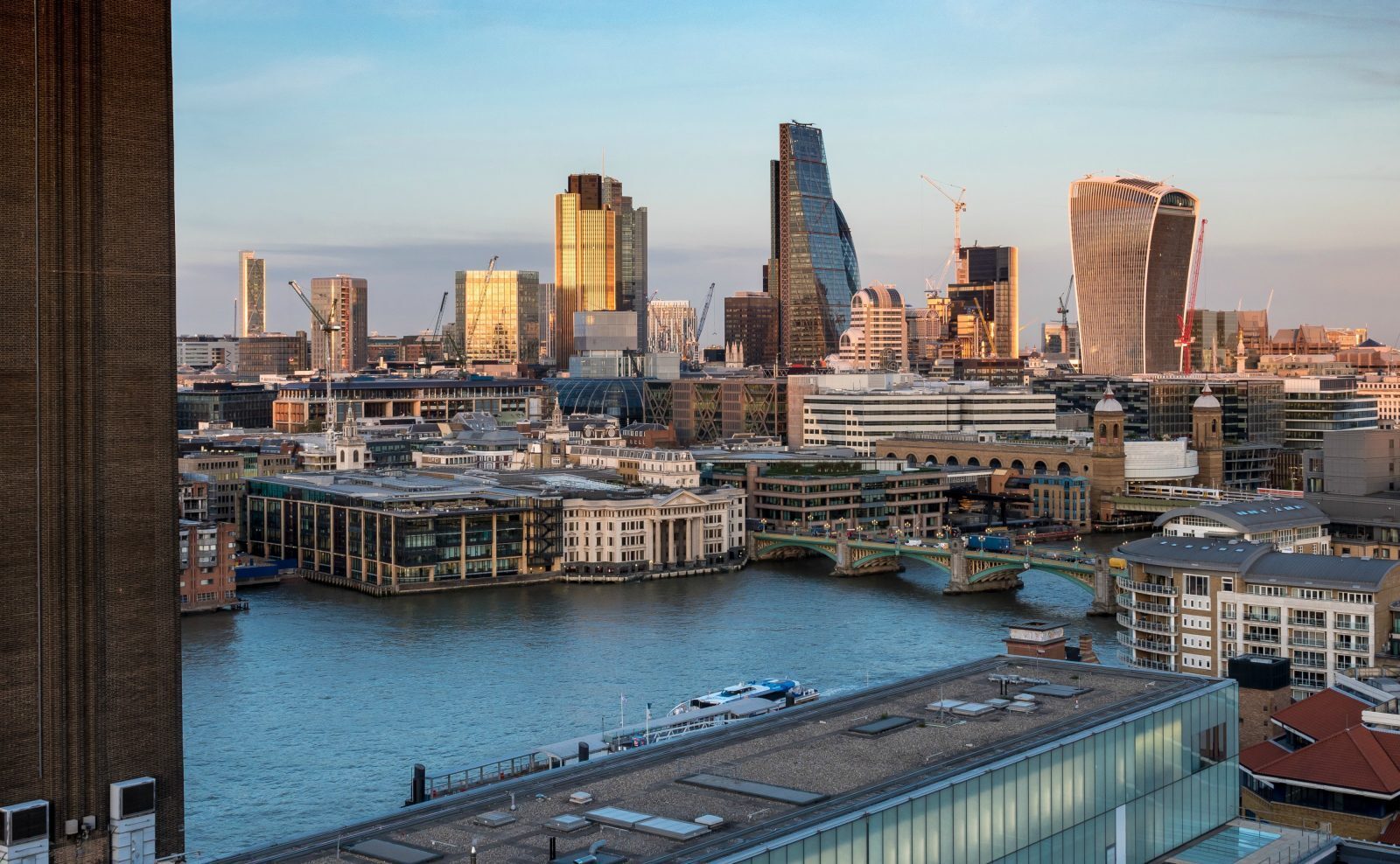 Sterling’s unexplained gains from the start of the week were reversed yesterday. Better than expected borrowing figures weren’t enough to fend off continued speculation that Brexit will be slower – and – harder than initially thought. Today market attention will be focused on the release of the minutes from US Federal Reserve’s October meeting – the last before the Presidential election.

On Monday we saw sterling make gains across the board, without much in the way of news or data to support it. However, a proportion of these gains were given up yesterday, despite positive borrowing and industrial data. British manufacturers reported their healthiest order books since before the Brexit vote. Stoking the flames on the much debated inflation issue, however, the CBI also stated manufacturers intend to raise prices at the fastest pace in almost three years; reflecting the sharp fall in the value of sterling. Meanwhile, Chancellor Hammond got a boost ahead of today’s Autumn Statement. Public sector borrowing was lower than expected last month. Borrowing – excluding the effect of bank bail-outs – came to £4.8bn; down from £6.4bn in the same month a year ago, according to the Office for National Statistics.

As stated today, much of the focus will be on Chancellor Hammond’s first Autumn Statement. It will be his first opportunity to outline his priorities for taxes and spending since taking office, in light of the Brexit vote. The Autumn Statement is expected to free up some money to help families on modest incomes, which is PM Theresa May’s big focus (otherwise known as the JAMs – families who are ‘just about managing’). The market will be more interested in any measures linked to corporation tax, borrowing and debt, as well as the Office for Budget Responsibility’s growth forecast. The Autumn Statement is due at 12:30 pm.

Yesterday saw a limited amount of mixed data coming out of the Eurozone. Finnish unemployment came out as expected, and European consumer confidence was more positive than forecast – however, still a negative figure. Spanish and German bond sales completed an uneventful trading session. The euro rose marginally against both the dollar and pound, but not enough to regain any of its recent losses.

Today sees an uptick in high-tier data. German Manufacturing and Services PMI figures will be released – France and the bloc as a whole will release their equivalent data too – which should be the main focus for investors in the Eurozone. German figures are expected to show a slight contraction compared to last months’ data, and if Europe’s biggest economy shows any more signs of faltering, the euro could show even more weakness – especially with several big banks calling for parity with the dollar. The day will be completed with a German bond sale.

The US dollar is down from its 14-year highs as we head towards the annual US Thanksgiving holiday, when traditional US trading tends to be fairly quite leading up to and the day after the holiday period. President-elect Trump announced one of his first acts as President in January 2017 will be to rip apart the Trans-Pacific Partnership. Currently the market is largely ignoring that comment and hoping that it is rhetoric rather than reality.

Later today see’s the minutes released from last months’ Federal Reserve meeting. Currently the markets have priced in 2 rate hikes in 2017, however traders will be eagerly awaiting the release of the minutes, as they may reset expectations of potential hikes depending on the content. Traders will also be looking for further clues for what might happen at next month’s meeting – the market has currently priced in a 90% chance that the Fed will raise interest rates next month.