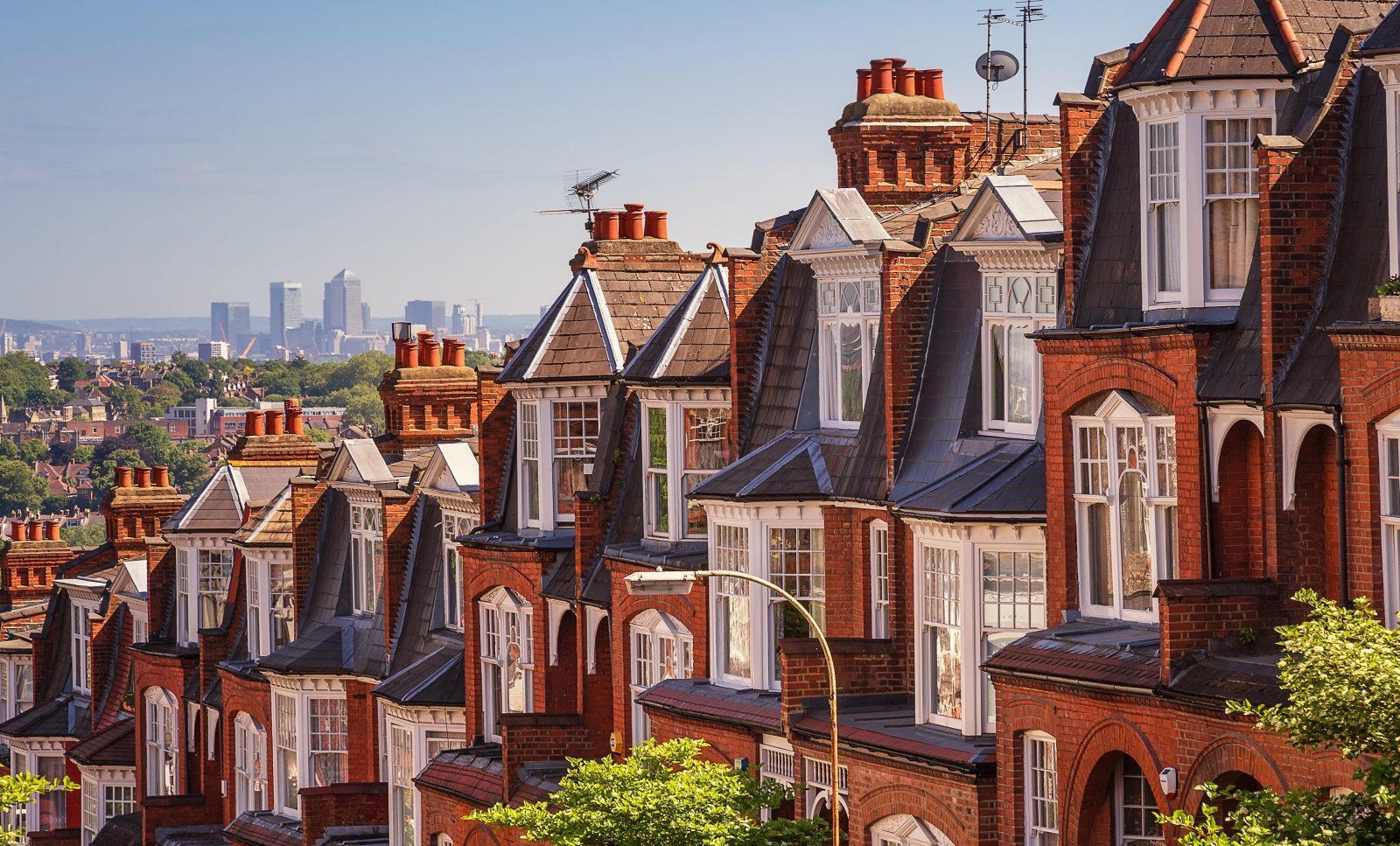 May did little to support the UK currency, so it was left to weaken amidst further Brexit speculation. Read more about the pound, euro and dollar movements this week.

The pound fell across the board yesterday in response to a TV interview with Theresa May which led markets to believe that the government prioritises border control over single market access.

This is bad news for consumers who will likely see further price increases and accelerating inflation. Importers are increasingly forced to hike their prices because they’re paying more for their goods.

However, we’re yet to hear the ruling from the Supreme Court with regard to who has the power to trigger Article 50, the government or parliament. There is speculation that the decision will be announced on either 18th or 25th January. This could still overrule May’s recent comments.

Positive housing data out yesterday was completely overlooked. According to mortgage lender Halifax, growth in housing prices, helped by a shortage of houses, continues to defy expectations of a slowdown following the Brexit vote.

In the three months to December, house prices were up 6.5% year-on-year. It will be interesting to see whether this trend continues in 2017. Like other providers, Halifax states that price increases are likely to slow this year. Last year former Finance Minister George Osborne warned that house prices would fall by 10-18% if the country voted to leave the EU.

Today the markets will continue to focus on May and Brexit again.

The euro benefitted from the weakening of the pound but also from positive data releases on Monday.

At 9.8%, the European unemployment figure showed the expected result for November. Germany has the lowest unemployment rate in Europe.

Eurozone Sentix Investor Confidence was better than expected, at 18.2. The consensus was just 12 and the December figure 10. The German trade surplus was also up to €21.7 billion.

The US is now firmly focused on the Presidential inauguration on 20th January.

On Monday the dollar fell by almost 0.5% against the euro. Federal Reserve member Eric Rosengren said, however, that three rate hikes seem reasonable with the central bank on target to hit inflation and unemployment figures this year.

The only data release of note this week is US retail sales data. With last week’s vehicle sales hitting an 11-year high, retail sales are expected to be strong for the closing month of 2016, so if this comes in higher than expected, we could see the dollar strengthening further.