Sterling at risk as economy stalls 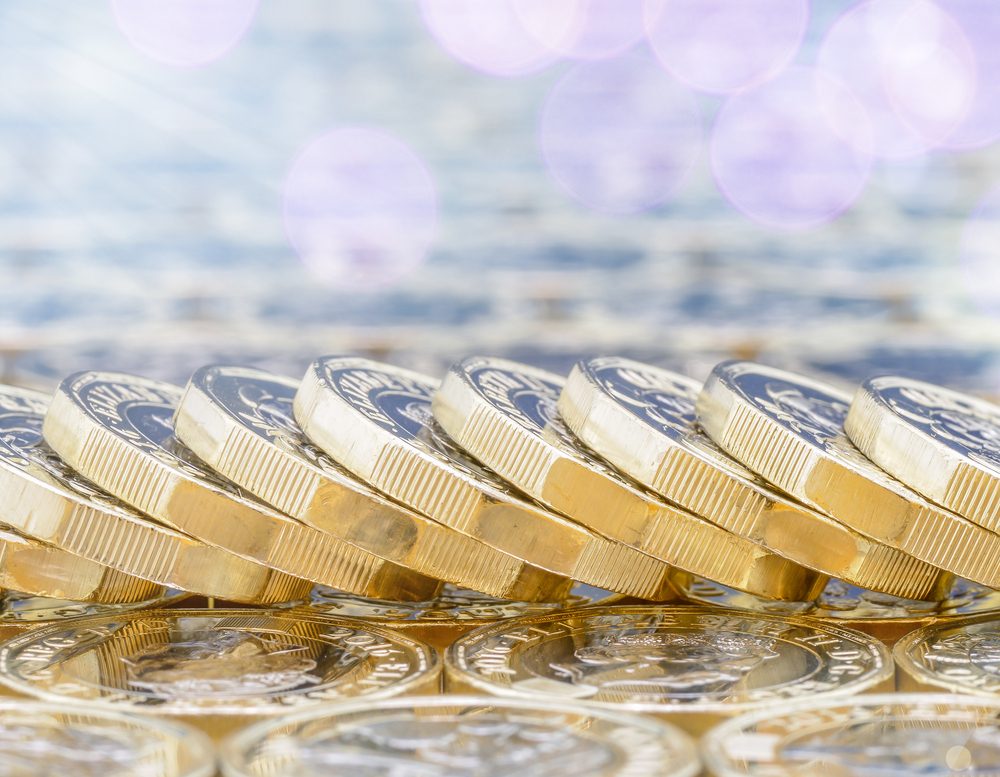 The above was the headline in the Sunday Times yesterday and helps show how dreadful the end to last week was for sterling. It weakened sharply against the euro and US dollar and its stellar performance in the first quarter of 2018 is now long forgotten. Future growth forecasts are now being significantly downgraded following the release of the UK economic growth figures. They showed that the British economy grew by just 0.1% in the first quarter of 2018. The release has spooked the markets because of the fresh dilemma facing the Bank of England. It is interesting to note that the Monetary Policy Committee has never hiked interest rates when the latest estimate of GDP growth has been below 0.4%.

This has made investors consider what was unthinkable just a couple of weeks ago – that interest rates might stay on hold when the MPC convene in May. It makes for a fascinating run up to the decision and we could see some significant volatility in the currency markets as we approach 10 May. Ironically enough, the weakening pound helped boost the UK’s stock markets which hit its highest level in almost three months. A slide in the pound pushes up the value of exporters because what they earn overseas is increased. It helps show how everything is interconnected in myriad ways.

In sharp contrast to the UK, the US GDP growth rate for the same period came in above expectations at 2.3%. It had been forecast to come in at 2% and helped heap more misery on the pound. It helps highlight just how poor the UK’s economy is performing and the uncertainty that remains over Brexit might continue to exert influence in the coming weeks.

This week we have Federal Reserve’s interest rate decision. The markets expect rates to remain on hold this time around, with further hikes later in the year. However, that’s not to say rates will stay at 1.75% and there’s also the chance of Fed Chair Jerome Powell providing indications on future policy which could influence dollar movements. We’re set for a busy couple of weeks. Buckle up.

Finally, why not treat yourselves to a copy of our latest currency forecasts? We’ve reached a record number of downloads this time around and people have even been kind enough to get in touch to compliment us on a job well done. Grab hold of a copy today (it takes one minute) and let us know your thoughts.

The big release from the UK on Friday was the GDP growth rate for the first quarter of 2018. Rather alarmingly, the figure came in at 0.1% which is the slowest growth since the fourth quarter of 2012. The Office for National Statistics said that the construction sector was the largest downward pull and while some of that can be attributed to the period of bad weather the UK suffered, it is still of some concern.

The pound tanked following the release and it really does raise the question of whether or not the Bank of England will vote to raise interest rates when they meet on 10 May. We know that inflation fell at the last reading and wage growth is now outpacing it for the first time in a while. Those facts, combined with the latest economic data, make it increasingly likely rates will be kept on hold.

Gfk consumer confidence for April came in worse than expected too at -9 which does not bode well. Brexit uncertainty is not helping matters and confidence is bound to be affected.

It’s a quiet start to the week but tomorrow we will see the manufacturing purchasing managers’ index for April. It is expected to dip a little from 55.1 to 55.0.

On a day dominated by economic data releases from the UK and US, the fact the German unemployment rate slipped to its lowest mark for almost 38 years slipped under the radar somewhat. It is certainly encouraging news and helped buoy the euro against the dollar; it strengthened against the sterling because of poor GDP data from the UK.

It was a busy week for the euro which experienced significant volatility for several reasons. First, comments made by the European Central Bank that effectively said interest rates would be kept on hold for the foreseeable future weakened the euro, as did the fact US Treasury yields pushed through the 3% barrier. But then came the aforementioned UK GDP growth rate data to leave the euro ending the week on a high.

Today we have the German inflation rate for April which is expected to hold steady at 1.6%.

In contrast to the UK, the US GDP growth rate for the first quarter of 2018 came in better than expected at 2.3%. The other release of note was the University of Michigan’s consumer sentiment which also came in above expectations; it had been forecast to come in at 98, but the figure was actually 98.8.

The dollar made some solid gains against sterling as a result and it was a fine week for the greenback. It has now gained almost six cents against the pound since 16 April 2018. How quickly things can change! Remarkable really.

Today we have the personal income reading for March and tomorrow we will see manufacturing PMI for April. However, next week is all about the Fed’s interest rate decision which is due on Wednesday.