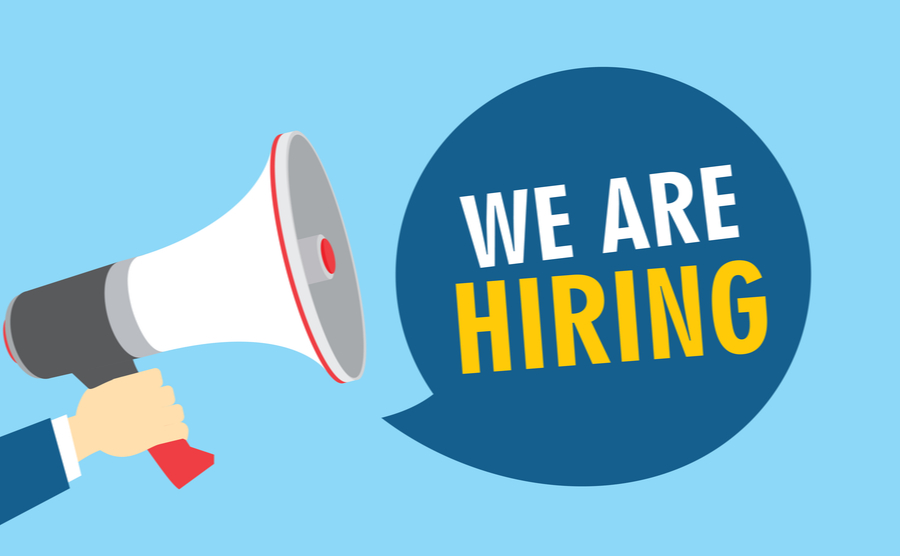 There are now 1.3 million job vacancies in the UK

Sterling fell against the euro yesterday, taking its losses on the week to just over 1% and against the US dollar to around 0.5%.

However, sterling remains close to where it was before Christmas and has strengthened against its other main dollar rivals AUD, CAD and NZD.

In a week when the Bank of England will decide Interest rates, earnings have today been shown to be rising at a slower rate than inflation, while unemployment has fallen again as the number of job vacancies rose to its highest level since records began, 1.3 million.

In the business news, there are worries that Russia is defaulting on its debts, with Russia’s treasury issuing warnings over its $117m bond debt owed to foreign creditors and due tomorrow.

In China, the ‘zero Covid’ policy has meant several major cities entering lockdowns, which could have an effect on the global economy and supply chains. It is already causing the oil price to fall and has hit local stock markets.

GBP: Sterling continues to weaken as earnings fall below inflation

The pound has weakened further this morning against the euro, after falling another 0.3% or so yesterday. Its losses over the past week now are close to 2%.

Against the dollar it has been more patchy, steadying after last week’s significant losses.

There were no data reports yesterday, but this morning we have heard that unemployment in January was 3.9%, even lower than expectations and with average earnings including bonuses rising by 4.8%. This is, however, below inflation and represents a net loss in income for most households.

Tomorrow will be the US Federal Reserve’s interest rate decision, and less than 18 hours later will come the Bank of England’s.

EUR: Recovery against USD and GBP

The euro continues to strengthen against the pound and has had a good start to the week against the US dollar after last week’s losses.

Yesterday, wholesale prices in Germany were recorded rising at 16.6% year-on-year, and later this morning is the highly anticipated ZEW Economic Sentiment index for Germany and the eurozone combined for March.

Tomorrow there will be a final reading for inflation in February, expected to be 5.8%, and several speeches by leading figures in the European Central Bank, including Christine Lagarde.

The dollar has weakened against EUR ahead of the Fed’s interest rate decision tomorrow, while holding onto last week’s gains against sterling.

Aside from the Federal Reserve interest rate decision tomorrow, it’s all about housing in the US this week, with building permits and housing starts for February on Thursday and Existing Homes Sales on Friday.

There will also be a plethora of Federal Reserve board members outlining the reasoning behind their interest rate decision, whatever it turns out to be.