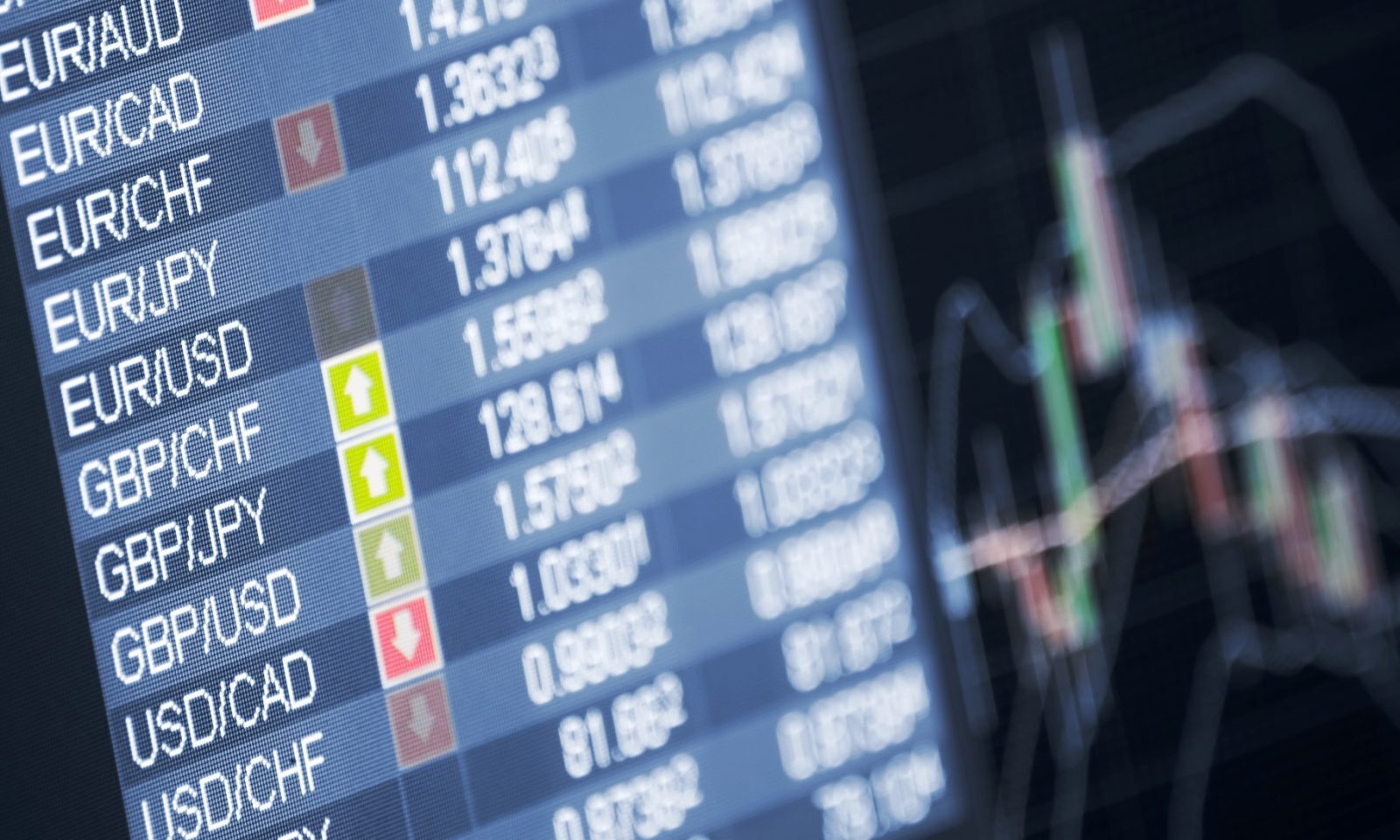 The news that the UK would be leaving the EU continues to dominate the currency markets – and we expect this will continue for the next few months if not years. We also have political disarray to further undermine sterling with the need for a new Prime Minister and mass resignations form the Labour front bench. If you have any concerns about your transfers and the best ways to move forward with your currency movements, make sure you get in touch with a member of our team today.

Fallout from Friday’s announcement expected to dominate this week

Brexit is now a reality, and sterling markets have had the weekend to reflect upon the new world we find ourselves in. With the implications of Thursday’s historic vote still sinking in, and a timeline for the withdrawal of the UK from the European Union still to be drawn up, sterling faces an uncertain future in the short-term.

A quiet week lies ahead for economic data releases from the UK. Thursday sees the release of the latest current account balance, whilst Friday brings the first of this month’s purchasing managers’ index (PMI) data from the manufacturing industry. Fallout from the referendum will however continue to dominate market movements throughout the week, and we can expect to see further reaction from leading political and economic figures.

After one of the most highly anticipated weeks in years, the euro suffered across the board on Friday – falling against most currencies, including 4% against the US dollar, with the exception of sterling of course! Much of this movement was seen as the early signs that a Leave vote was the most likely outcome of the EU Referendum.

The main worry for the European economy now is a chain reaction, whether this news sets off more referendums for the other nations within the EU. It is hard to see anything but a difficult rest of the year for the single currency, and stability will be number one on the agenda.

This week is expected to be reliving most of what last week brought us, and any direction from politicians in the UK and Europe will be eagerly watched by investors. Flash Consumer Price Index figures from the Eurozone are out on Thursday, and expected to tick up slightly from -0.1% to 0%. This would mean the Eurozone is out of a deflationary period, which may well be seen a small but positive step for the Eurozone after a tough previous week.

US dollar strong after last week’s Referendum result – could a plethora of data releases help this?

After the news that the UK was leaving the EU was released on Friday morning, we saw the US dollar strengthen against both the euro and sterling. Data releases on Friday showed that Durable Goods orders had unfortunately fallen to its lowest level for four months. Consumer Sentiment also suggest a decrease in climate conditions.

This week, the Chinese release their manufacturing Purchasing Managers’ Index (PMI) on Friday, which is expected to remain above 50 for the third month in a row, signalling a real progression in their economy since last Summer’s crash.

Tomorrow the Swiss Gov. Board member is set to speak, with much of his attention, no doubt, focussed on last week’s Brexit. After the result on Friday, the Swiss Franc gained greatly alongside other safe havens, the Japanese yen and the Russian rouble, and now is the best time to sell the Swiss currency for 15 months.