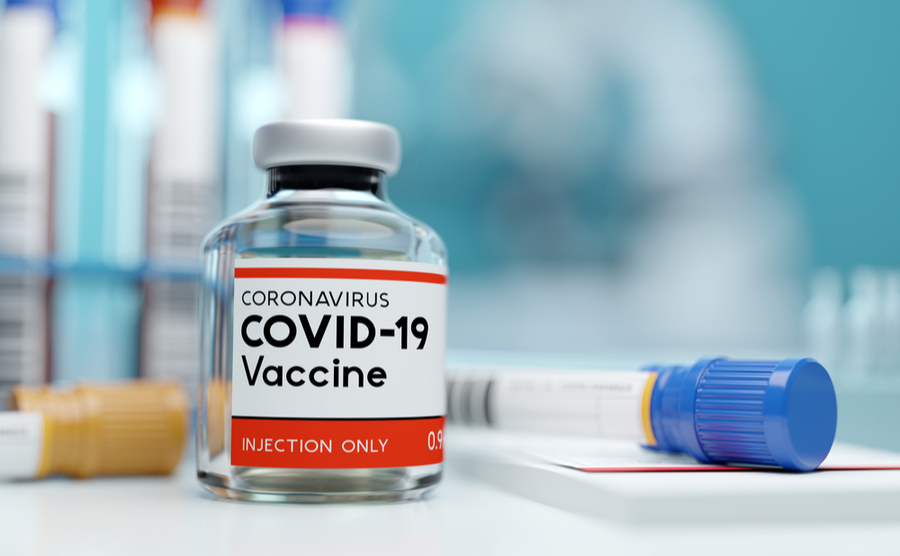 The pound is still strong against the euro and the dollar this morning as hopes of economic recovery remain due to the UK’s vaccine push. Sterling has been the best-performing G10 currency in 2021 so far.

In a speech yesterday, Federal Reserve Chair, Jerome Powell, warned that despite a swift recovery so far, the US economy still has many challenges to face in the coming months, including the possibility of high unemployment in a post-pandemic economy.

The pound has weakened slightly, but still remains strong against both the euro and the dollar and could have the potential to climb higher. Sterling tends to move with the stock markets, which have dipped slightly, but a positive economic outlook due to the UK’s speedy vaccine programme and the Bank of England’s stance towards negative interest rate keeps it buoyant.

In a speech released yesterday, Governor of the Bank of England, Andrew Bailey, called EU demands for City banks to comply with Brussels regulations unacceptable. This comes ahead of another round of negotiations with the EU about the future of the UK’s financial sector.

Today is light on economic data for the UK but tomorrow, a series of data will be released at 7am, including GDP and industrial production figures.

The euro is still strong against the dollar this morning, benefitting from dollar weakness. However, it’s still weak against the pound as the EU’s slower vaccine rollout is failing to create any optimism for a swift economic recovery. However, the ECB President, Christine Lagarde, said earlier this week that recovery could gather pace from the middle of this year.

Yesterday, the EU Parliament approved the grants and loans from a ‘Recovery and Resilience Facility’ to help EU countries tackle the effects of the COVID-19 pandemic. This funding is the biggest section of the €750 billion ‘Next Generation EU’ recovery package.

The dollar is little changed this morning and still remains vulnerable to market sentiment.

Donald Trump’s impeachment trial continues today. The Democrats presented their case yesterday which described Trump as having “praised, encouraged and cultivated” the violence seen at the Capitol at the beginning of this year. The defence will present their case later this week.

Inflation data released yesterday showed that US core consumer prices, which exclude volatile items such as food and energy, rose 1.4% year-on-year in January, missing market expectations of 1.5%. The month-on-month figure was 0%, lower than the expected figure of 0.2%.

In a speech yesterday, Federal Reserve Chair, Jerome Powell, said that despite the quick pace of recovery that the US has seen so far, there are still hurdles to overcome. He added, “Given the number of people who have lost their jobs and the likelihood that some will struggle to find work in the post-pandemic economy, achieving and sustaining maximum employment will require more than supportive monetary policy.”