Sterling regains some ground against euro 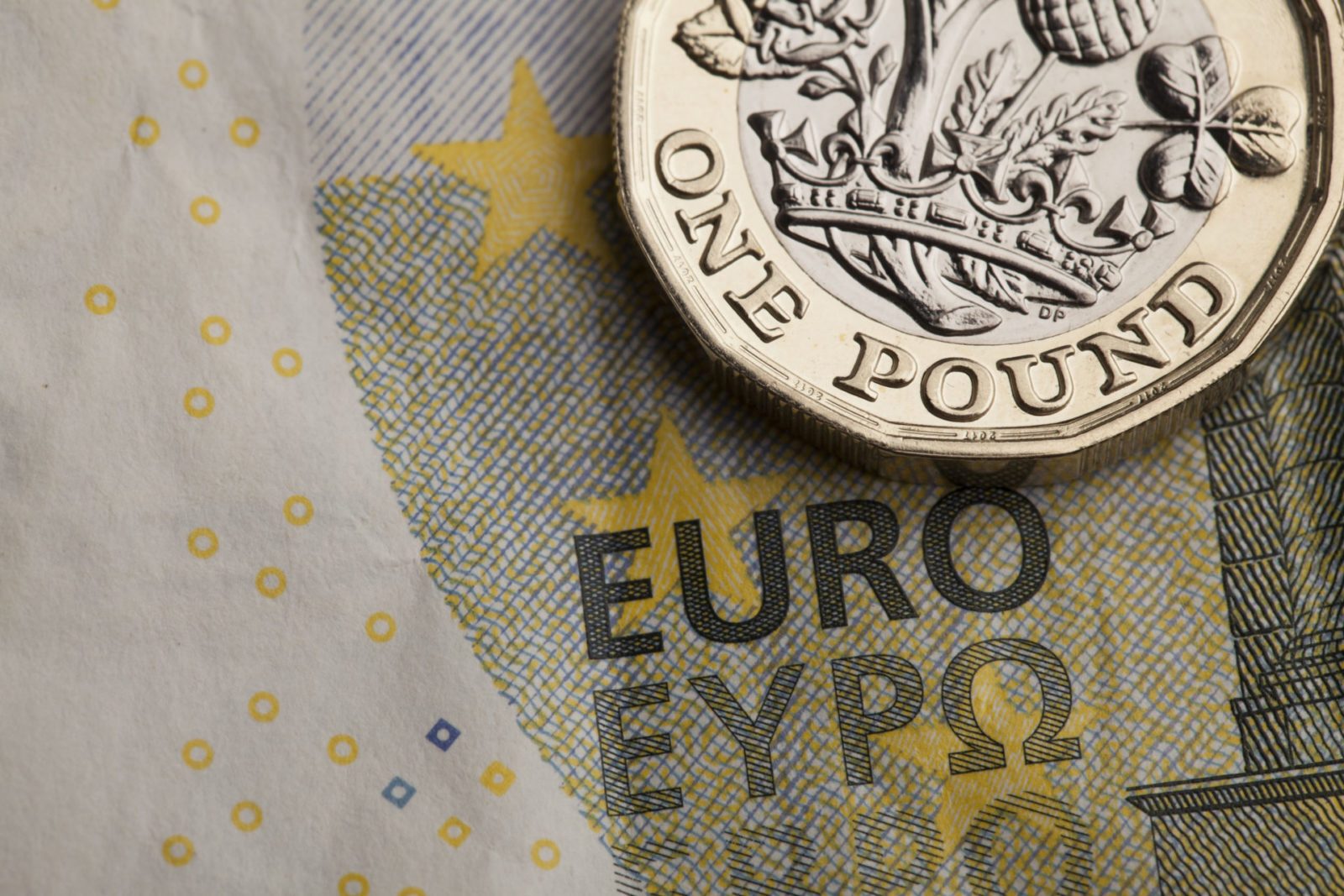 Sterling reached a two week high against the euro over the past 24 hours, benefitting from euro weakness and the ripple effect on the British financial services sector due to the US Federal Reserve’s latest stimulus programme.

Manufacturing figures showed overall poor performance from the sector in the UK and across the European Union, despite some individual countries performing better than expected.

Unemployment in the eurozone unexpectedly reached a 25-year low, perhaps more cushioned by labour policies than in the US, where jobless claims today are expected to show a significant increase.

It’s never too late to protect your business against the risk of further sudden drops. Speak to your Business Trader today on 020 7898 0500 about locking in a fixed exchange rate through a forward contract.

The pound is strong against the euro and steady against the dollar this morning. The U.S. Federal Reserve launched another programme to pump more dollars into the world economy, which in turn benefits the UK’s sizeable financial services sector and has eased pressure on sterling.

PMI data released yesterday showed that the UK manufacturing sector has fallen into contraction territory as expected, slumping to its lowest since July 2012.

After Governor of the Bank of England, Andrew Bailey, urged firms not to pay large bonuses and dividends if they take official help, several major banks announced yesterday that they will scrap dividend payments until the end of the year. The Bank of England said that this will help support the economy throughout 2020.

During the government’s daily press briefing yesterday, Business Secretary Alok Sharma said that over 390 million pieces of PPE equipment have been delivered for the NHS.

EUR: Euro weaker due to lack of unified approach

The euro is weak against the pound and the dollar this morning, as the markets begin to vent their frustration at the Eurozone’s inability to adopt a united approach to fighting the economic damage caused by the coronavirus pandemic.

Member states are currently in disagreement over ‘coronabonds’, which would be bonds issued by all Eurozone states to secure fresh funding to fight the economic consequences of the Europe-wide lockdown, aimed at stemming the spread of the coronavirus.

The proposal for ‘coronabonds’ to help the countries hardest-hit by covid-19 has run into opposition by what have been termed the ‘frugal four’, occupying a position traditionally held by the UK before Brexit. The Netherlands, Germany, Austria and Finland argue that the bonds would encourage countries who had planned for financial emergencies to continue in the same way in the future. Mark Rutte told the media that there would not be ‘any circumstances in which the Netherlands will accept Eurobonds.’ However, other European nations have so far signalled their support to join the proposal, including Latvia, Lithuania, Estonia, Cyprus and Slovakia.

It was a mixed day for euro yesterday; although Eurozone-wide marketing figures showed a slightly bigger drop than expected, there were some areas of positivity, with both French and Spanish manufacturing performing better than expected.

More positivity was delivered by unemployment figures, surprisingly falling to their lowest level since 1995. Many put it down to the rigid labour controls in the eurozone, compared to the US, for instance, but it remains to be seen if this can persist throughout the crisis.

Virus worries continue to fuel the dollar, with manufacturing PMI data for various countries showing a decline yesterday. The US’s manufacturing figure also fell into contraction territory, coming in lower than expected at 48.5.

Data showing private sector jobs loss for March were much lower than expected, however, the survey was conducted in mid-March, so has not fully captured the full impact of the coronavirus.

We’ll see more data releases for the US today, including Balance of Trade data for February and Jobless Claims figures for March. Jobless claims are expected to show a significant increase due to the coronavirus pandemic.