Sterling recovers as Trussonomics tossed aside 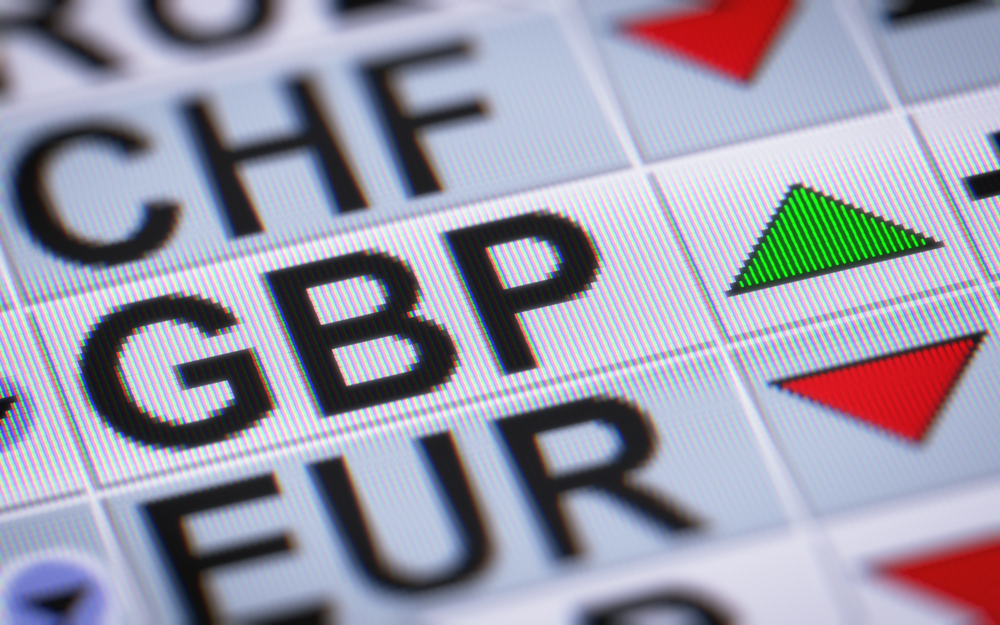 Sterling recovered yesterday but has stuggled to hold onto those gains

The pound staged a recovery yesterday as the British government made the mother of all U turns on its fiscal policy. However, those gains have been at least partially reversed themselves this morning.

In an effort to calm the markets and bring down the cost of borrowing – for households and the government – the new Chancellor of the Exchequer, Jeremy Hunt, abandoned almost the entire raft of tax cuts put in by the Liz Truss/Kwasi Kwarteng partnership less than a month ago.

To a large extent this appears to have worked, with the cost of government borrowing coming down as bond yields rose along with the pound. However, Hunt also said that the multibillion-pound plan to help households and small businesses with energy bills would only last until April.

Elsewhere in the world, college-educated Americans with incomes below $125,000 can start applying for student debt cancellation of up to $20,000. “This is a game changer for millions of Americans”, said President Biden.

In France there have been strikes and fuel shortages following blockades of oil refineries, in protests over the rising cost of living.

A relatively quiet start of the week continues for data, but matters liven up with UK inflation tomorrow morning. There is also likely to be extra focus on Liz Truss’s performance at Prime Minster’s Questions tomorrow, as Conservative MPs ponder leadership challenges.

Sterling strengthened decisively yesterday morning and early afternoon against all currencies. However, while it held onto some of those gains against the US dollar and Japanese yen they were reversed against most other rivals.

A report in the FT this morning says that the Bank of England is to delay the sale of billions of pounds of government bonds in an effort to stabilise the bond markets.

Jeremy Hunt’s statement was the only event of note yesterday on the financial markets for the UK, but tomorrow is the inflation rate for September. On Friday it will be GfK Consumer Confidence and also Retail Sales.

The euro strengthened by 1.2% against the US dollar yesterday. While it fell sharply against the pound in the middle of the day, it regained strength by the end of trading.

There were more final results for inflation in the eurozone, with 8.9% in Italy.

This morning we’ve had new car registrations in the eurozone which grew by 9.6% in the year to September. However, this was largely because of the low sales in September 2021, hampered by the semi-conductor shortage.

Later this morning will be the German ZEW Economic Sentiment Index for October.

The markets are now beginning to price in a 75 basis point raise in interest rates by the ECB on 27th October. One of the ECB’s rate setters, Joachim Nagel, said that several more rate hikes would be needed to take inflation, at which point the central bank must withdraw support at a reasonable pace.

The dollar weakened generally yesterday, losing well in excess of 1% against the euro, pound and Australian and Canadian dollars as a risk on attitude permeates the markets.

There was little on the data front yesterday, but later today there will be some industrial production data. It’s one of the weeks when property comes to the fore, with housing starts and building permits tomorrow, and existing home sales on Thursday.

Several members of the Fed’s rate-setting committee the FOMC will be speaking this week, starting with Neel Kashkari this evening and many others tomorrow.