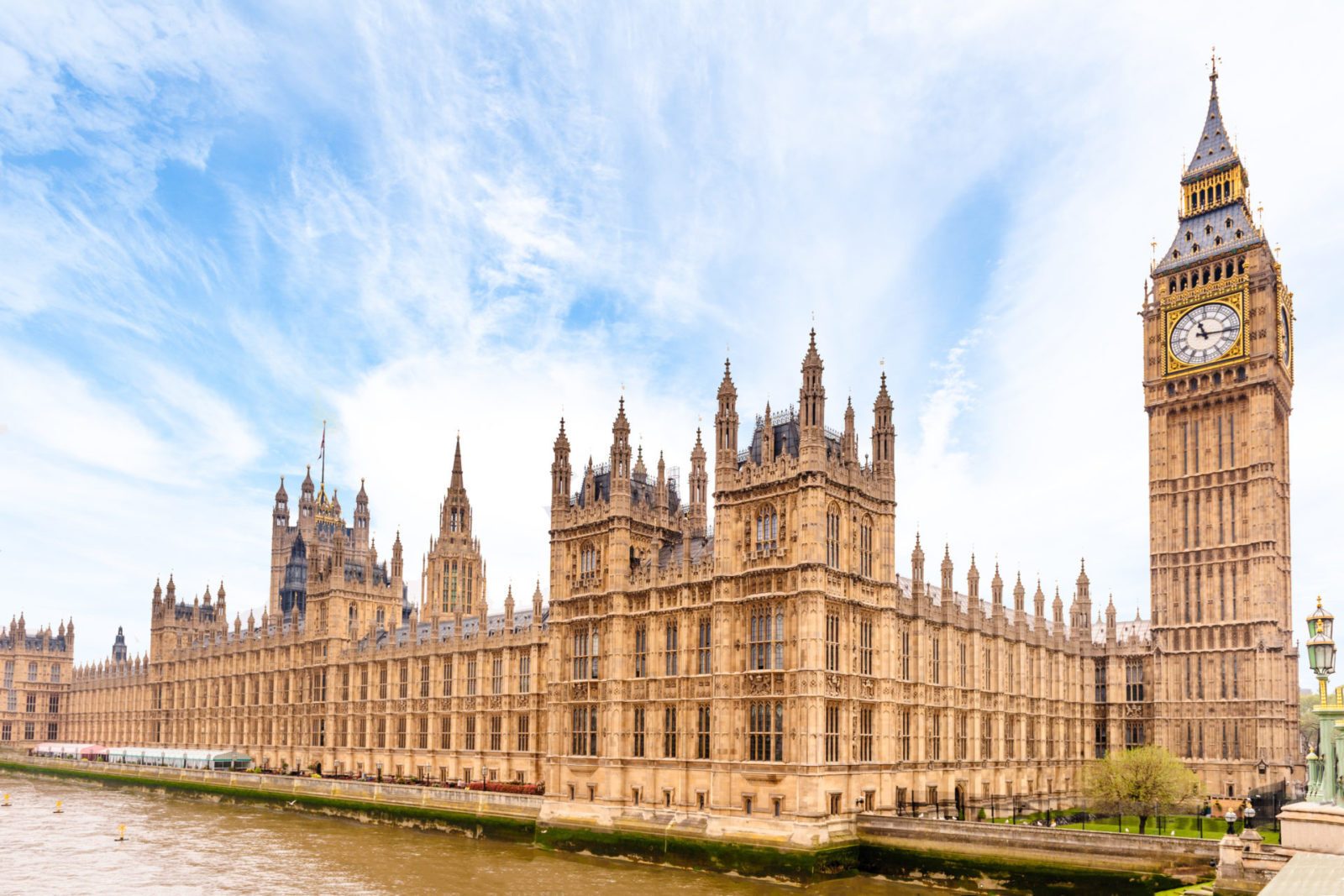 Sterling saw a slight drop against the euro yesterday, as recent polls showed the Labour Party to be making gains against the Conservative Party, raising fears of a hung parliament. Poor manufacturing data also showed the sector shrank for the eight month, and factories are cutting jobs at the fastest rate since 2012. The pound is, however, stronger again this morning against the euro and the dollar, as the latest poll released shows a widening Conservative lead.

In the eurozone, manufacturing data came in relatively positively yesterday. The sector is still contracting, but at a slow rate than previous months.

In America, Donald Trump has announced a new wave of tariffs, this time on certain material imports from Argentina and Brazil.

There’s so much going on that’s completely unpredictable – a new poll or interview could easily cause a surprise movement in the pound, for instance. If you’re making a transfer over the next few months, don’t leave your business open to this risk. Use a forward contract to lock in the same rate for up to two years, so your money is worth the same. Speak to your Business Trader on 020 7898 0500 first.

Sterling dropped slightly against the euro yesterday as the possibility of a hung Parliament began to look more likely. The polls were showing that Conservative Party support was fairly static, whilst the Labour Party appeared to be moving upwards. However, the pound is stronger this morning against the euro and dollar as the latest poll by Kantar shows that the Conservative Party are leading by 12 points.

The pound may also have been affected yesterday by poor manufacturing PMI data, which showed that UK factories are cutting jobs at the fastest rate since 2012. The report found that manufacturing employment shrank for the eighth straight month, suggesting that political and economic uncertainty is having a negative impact. This morning, we await the release of Construction PMI.

The Bank of England will hold their Financial Policy Committee meeting today. In the last meeting, the committee voted to keep interest rates on hold by a majority of seven to two. It was significant that two officials voted for a rate cut and it will be interesting to see if there are any more votes in favour this time. The minutes will be released on the 17th of December.

The Nato summit will also take place in London today, and Boris Johnson is expected to reiterate the importance of Nato staying united amid tensions between members.

Euro is down against the pound this morning, as the latest election polls in the UK show a widening lead gap between the Conservatives and Labour. It comes after several more positive days for the euro, making gains on the back of a perceived increase in the probability of a hung parliament in the UK. There was also a group of good manufacturing data releases yesterday morning. Although the eurozone saw its tenth month of contraction in the sector, it was at the slowest rate since August.

Although much political attention is focused on Brexit, there is also growing uncertainty in Germany. The Social Democrat Party surprised observers by electing Norbert Walter-Borjans and Saskia Esken as the party’s leaders, rather than the expected so-called ‘continuity candidates’, the more centrist Olaf Scholz and Klara Geywitz. As the SDP is in coalition with Angela Merkel’s Christian Democrats, this could signal a change of direction towards the left. If this does not sit well with the conservative CDU, this could well weaken the coalition, which already took months of negotiations to form.

The dollar was strong against the pound but weak against the euro yesterday, as it responded to poor economic data and the latest wave of tariffs.

America’s factory output contracted in November for the fourth straight month according to the latest manufacturing PMI report. The figure came in at 48.1, missing expectations of 49.2 and falling from a previous reading of 48.3.

A separate report showed that US construction spending in October also dropped unexpectedly, as investment in private projects tumbled to the lowest level in three years. This has sparked expectations of another interest rate cut next year.

Meanwhile, President Trump has announced a new wave of tariffs on steel and aluminium imports from Brazil and Argentina. This comes as Brazil and Argentina’s currencies have depreciated, making their exports to the US more competitive. As well as introducing tariffs, this has also prompted Trump to, once again, urge the Federal Reserve to cut interest rates in order to weaken the dollar.