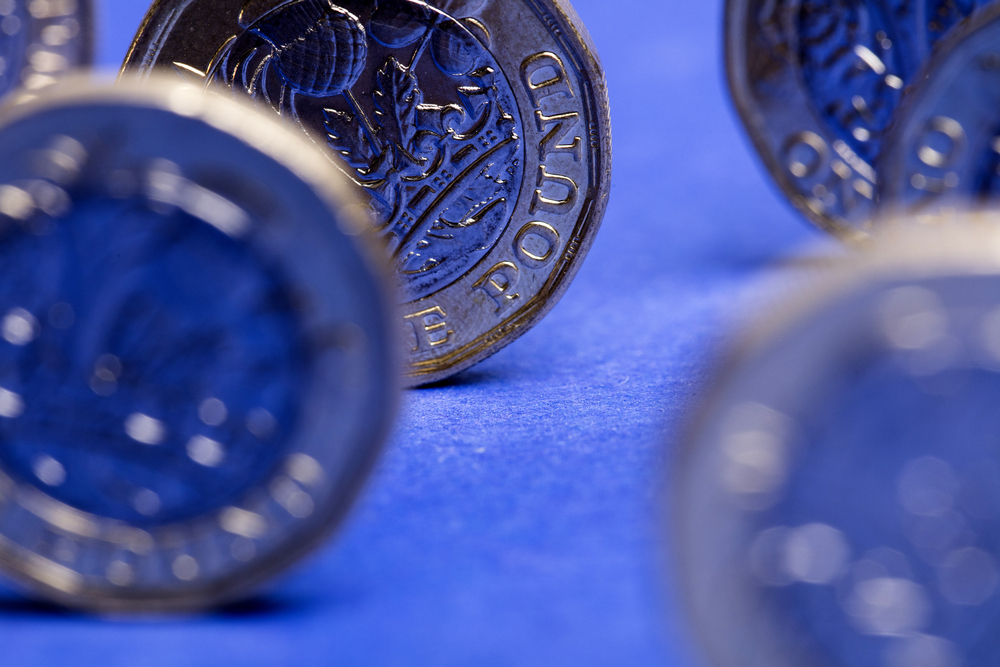 Sterling stronger against USD compared to this time last week.

After its boost against both the euro and dollar on Monday, sterling relinquished gains made against the euro towards the end of the business day. Against the dollar however, the pound has maintained yesterday’s gains and is still stronger than the greenback following Hawkish comments from the BoE’s chief economist, Huw Pill.

A new scheme to provide financial support for businesses, charities and public sector organisations will be cut by Jeremy Hunt. The scheme which began in October, offered financial support to businesses to help with their energy bills. Hunt made the announcement on Monday at the House of Commons.

Yesterday was another good day for London’s stock markets as equities in London extended gains for the fifth consecutive day. On Monday, the benchmark FTSE 100 closed near record levels above 7,700 points. Those gains were largely driven by real estate, materials, and energy stocks.

In the eurozone, euro watchers were pleased on Monday as the single currency edged higher to $1.07 against the US dollar. This brought the euro closer to its seven-month highs against the dollar.

Meanwhile, warmer weather in Europe means UK natural gas contracts remain at their lowest level since June last year. In addition, the eurozone’s annual inflation rate hit a four-month low on Friday. However, in the grand scheme of it all and excluding energy, inflation in the euro area is still at record levels. Markets will see the latest rate next Wednesday.

Over in the US, the dollar weakened dramatically against several of its major rivals on Monday including sterling and the euro. This follows fears that the Federal Reserve could soon ease its foot off the gas with its monetary policy tightening.

Last week, markets worried as weaker-than-expected ISM manufacturing and services data fuelled recession concerns. On Thursday, all eyes will be on the CPI report for further insight into the Federal Reserve’s next move.

The Bank of England’s chief economist, Huw Pill gave a hawkish speech at the Money Market Association of New York University on Monday. Pill touched on many of the factors influencing the Bank’s monetary policy outlook, including the economic impact of the Covid-19 pandemic and “tight labour markets”. He also spoke about the challenges created by “the significant adverse terms of trade shock to Europe – including the UK” following invasion of Ukraine.

The Bank of England is set to decide on its latest interest rate on February 2nd and the consensus is a 69% chance of a 50 basis-point (bps) hike (with the remainder at 25 bps). Sterling watchers and market watchers in general will be keeping a close eye on the BoE’s decision.

EUR/USD rose on Monday following the latest eurozone unemployment data. The latest data revealed the seasonally-adjusted unemployment rate stood at 6.5% in November, unchanged from October’s all-time low as markets expected. Overall, the number of unemployed people in the eurozone decreased by 2,000 to 10.849 million, the lowest level since records began in nearly 3 decades ago.

The data boosted the currency pair as markets bet on interest rate hikes from the European Central Bank (ECB).

On Friday, the dollar index, which measures the US dollar against six major currencies, fell by 1.15% investors moved into riskier assets. Fears continue into this week as today, the dollar remains weak against both sterling and the euro, largely due to fears that the Federal reserve will no longer raise interest rates beyond 5% as inflation cools.

Though there are several key data releases scheduled in this week, market participants eagerly await this Thursday’s CPI report, to see if this will swing dollar rates back in the other direction.