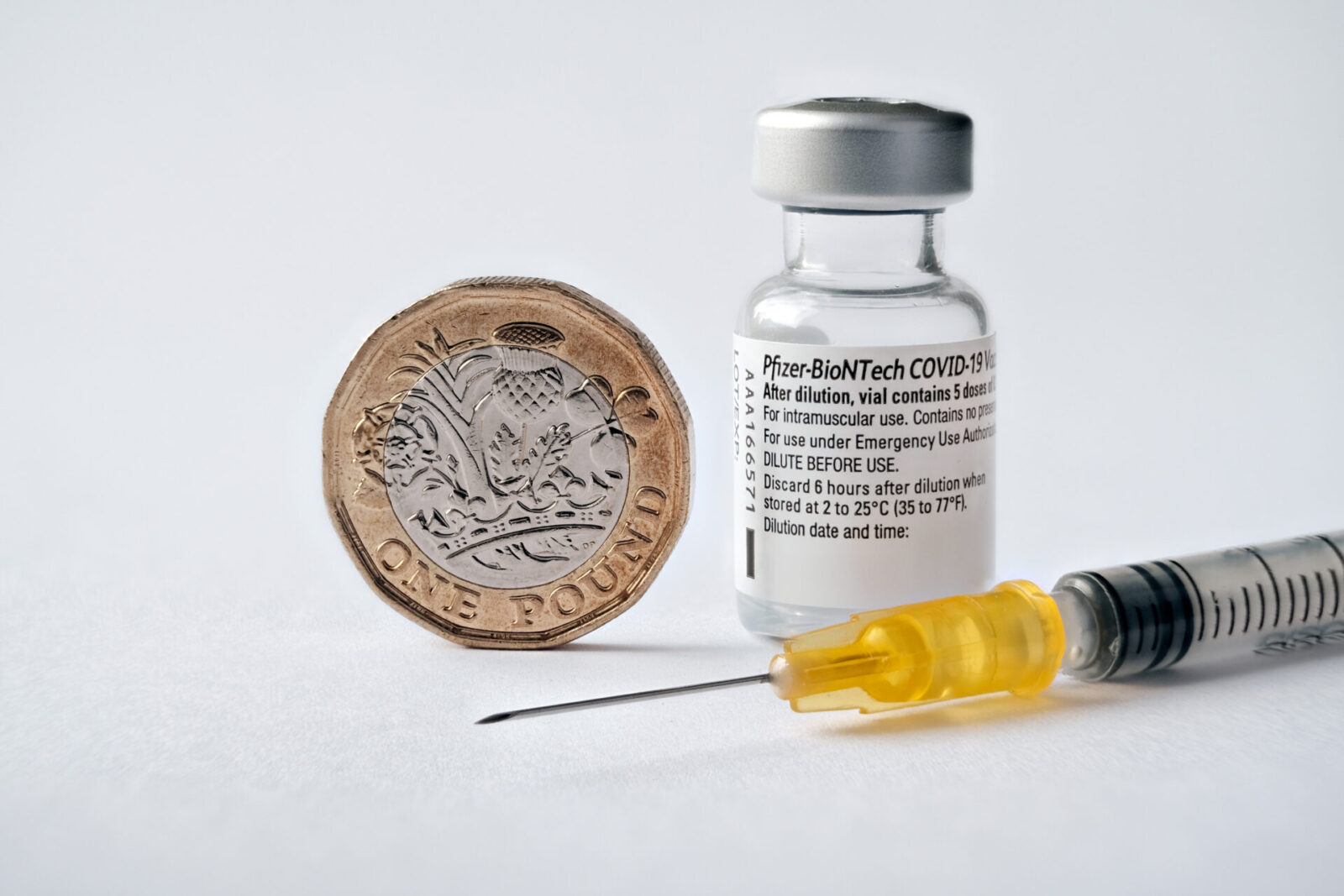 The pound is slightly stronger against the euro this morning as it continues to react to talk of the UK’s June 21 reopening.

The Prime Minister struck a cautiously optimistic tone yesterday, saying that there is nothing so far to suggest that the reopening can’t go ahead, but also acknowledging that more data is needed to make a decision.

President of the ECB, Christine Lagarde, said yesterday that the Bank will continue to support the Eurozone “well into” recovery.

In the US, Federal Reserve official Harker has suggested that it could be time to “think about” tapering their bond buying programme, despite Fed officials agreeing to leave the programme unchanged at their last meeting.

PMI data is due to be released across the board today, which will indicate how the UK, EU and US economies performed in May.

The pound strengthened against the euro throughout the course of yesterday due to new signals that the June 21 reopening could go ahead.

Yesterday, Boris Johnson reiterated that the government need to wait a bit longer before analysing the data to make a decision on whether to reopen everything and ease restrictions on June 21. He also said, “I can see nothing in the data at the moment that means we can’t go ahead with step four” but acknowledged that cases are rising.

Later today, PMI figures for the services and manufacturing sectors will be released. Both are expected to show a slight increase in May from the previous reading, mostly due to the easing of lockdown restrictions.

After weakening yesterday after poor retail sales data from Germany, the euro regained some of its strength.

In a speech yesterday, ECB President, Christine Lagarde, said that, “strong policy support will continue to provide a bridge over the pandemic and well into the economic recovery.” This comes ahead of the Bank’s next policy meeting on June 10, where officials will decide if there should be any changes to their current monetary support.

This morning, PMI data for the Eurozone’s services and manufacturing industries was released. Services PMI came in at 55.2 in May, little-changed from the preliminary estimate of 55.1 and pointing to the strongest pace of expansion since June 2018. For composite, which is a measure of both the services and manufacturing industries, there was a marked increase to 57.1 in May from 53.8 in April.

The dollar has edged slightly higher this morning against a basket of currencies ahead of important Non-Farm Payrolls data tomorrow.

The Federal Reserve released their latest Beige Book yesterday, which is a report on current economic conditions. It revealed that the pace of the US recovery picked up over the past two months. However, this has put pressure on businesses that are contending with staff shortages and rising costs.

Philadelphia Fed President Patrick Harker suggested that the Bank should discuss a timetable for tapering its bond buying programme as the economy continues to recover.

PMI and employment figures will be released for the US and there will be speeches from three Federal Reserve officials.