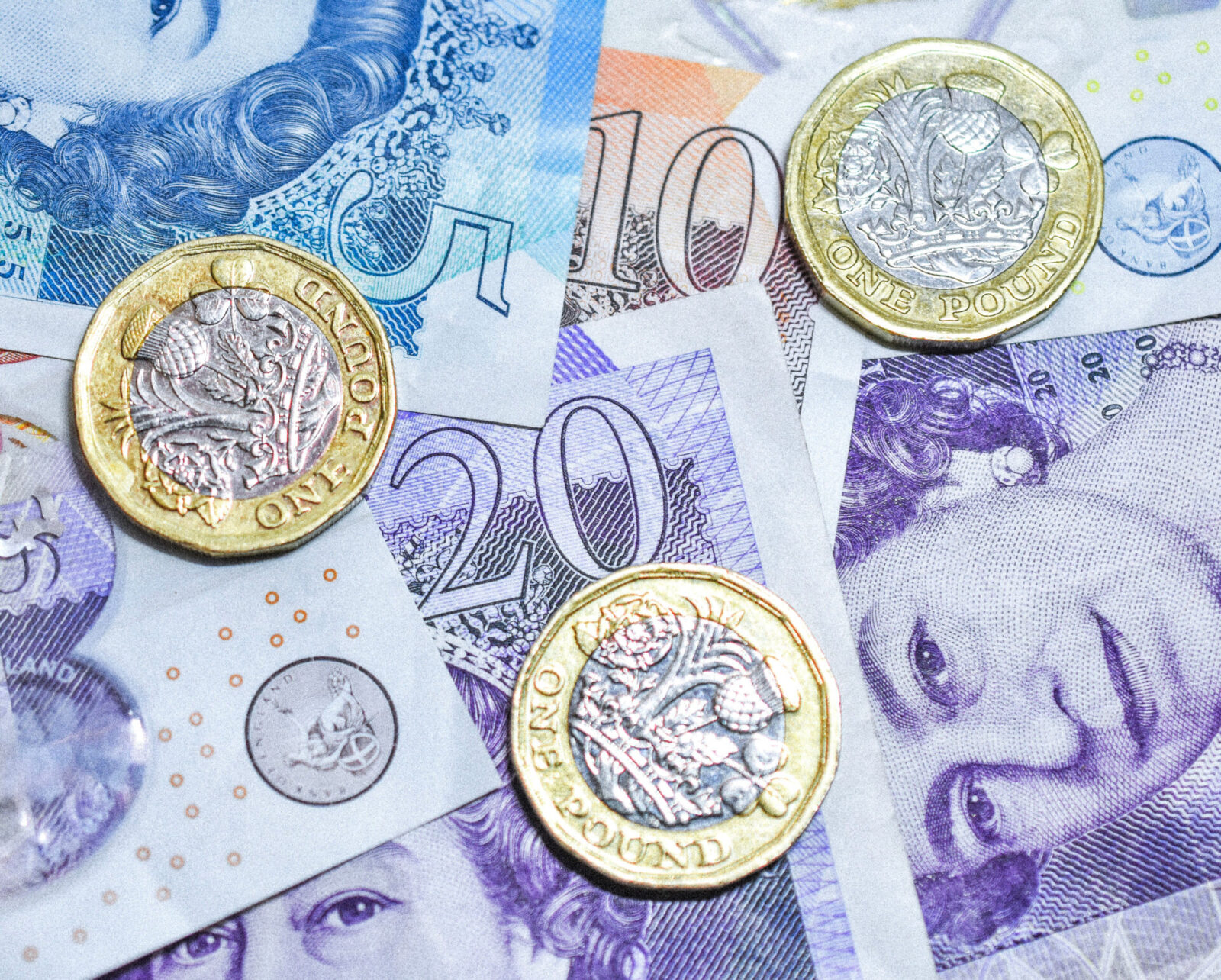 The pound is strong against the euro this morning after reaching a 10-month high yesterday. The pace of the vaccine programme in the UK is boosting sterling, whilst the slower vaccine progress in Europe is weighing on the single currency.

A study has revealed that COVID-19 infections have dropped by two-thirds across England since the latest lockdown began, with an 80% fall in London. However, levels remain high overall.

Data released yesterday shows that January retail sales in the US had their largest increase in seven months due to government stimulus. However, as the minutes from the Federal Reserve’s latest meeting revealed yesterday, the US economy is still “far from” where it needs to be.

The pound hit a 10-month high against the euro yesterday and is still trading around those levels this morning, as the UK’s vaccination programme is still providing hope about the speed of the UK’s economic recovery. Despite this, sterling weakened slightly against the dollar after reaching its highest level since April 2018 on Tuesday.

After higher-than-expected inflation rate data yesterday, today is a light day for economic data. However, consumer confidence, retail sales and PMI data will be released tomorrow.

Ahead of announcing a ‘road map’ for the easing of lockdown restrictions on Monday, Prime Minister Boris Johnson has said that he will focus on “data, not dates”. He also said that the hospitality sector would be one of the last areas to reopen.

The euro was weak yesterday due to a rising pound and dollar and is still struggling this morning. The slow pace of vaccinations in Europe continues to weigh on the single currency.

In Europe, the UK leads the vaccine progress for the number of jabs administered, followed by Turkey and Germany. Pfizer and BioNTech struck a deal with the European Commission earlier this week to supply 200 million more doses of their mRNA-based COVID-19 vaccine to the European Union.

The Eurozone’s consumer confidence figures will be released today, and any surprise results could impact the euro. The figure is expected to come in at -15, a slight improvement from January’s reading but still considerably low due to the COVID-19 situation.

The dollar has eased slightly after rising treasury yields strengthened it earlier in the week.

Yesterday, the Federal Reserve released the minutes from their latest monetary policy meeting. As expected, there were no surprises and officials see the economy as “far from” the central bank’s goals of where it needs to be at the moment. The meeting summary said it likely will “take some time for substantial further progress to be achieved,” suggesting that policy is unlikely to change soon.

Data released yesterday showed that US retail sales increased sharply in January after households received pandemic relief money from the government. It was the largest increase in seven months.

Later today, jobless claims figures for the US will be released.