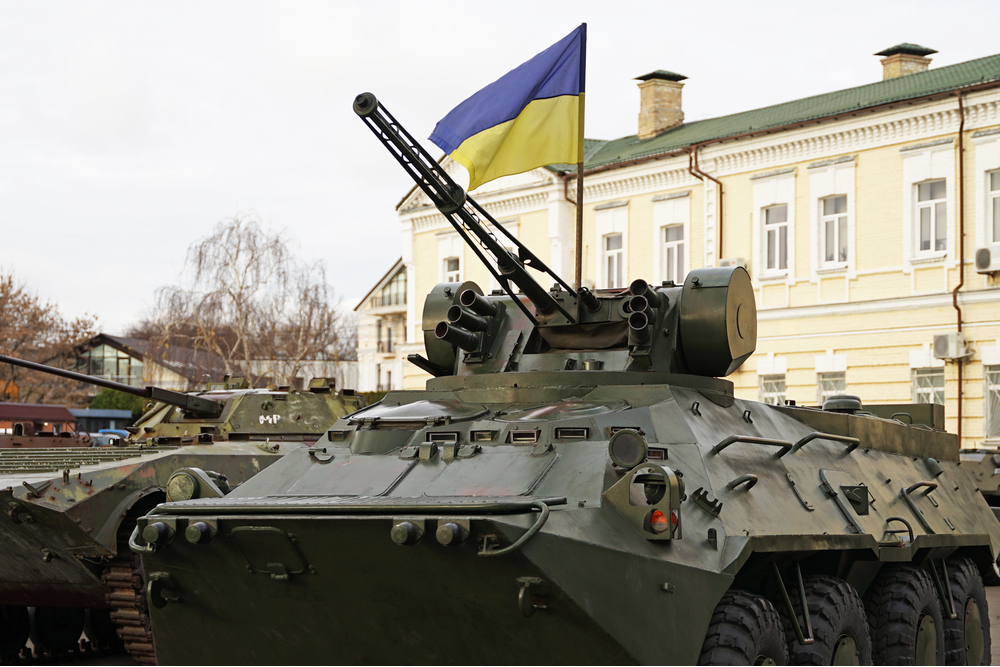 Putin has announced plans to escalate the war in Ukraine with a partial mobilisation.

In data news, Interest rates are the popular topic this week with central banks fighting diligently against soaring inflation . Markets will be watching closely for both the Bank of England and the Federal Reserve’s interest rate decisions; the BoE will announce its latest rate tomorrow afternoon following Fed’s announcement this evening.

Since the BoE’s last meeting, which saw UK interest being raised to 1.75%, the Bank is expected to increase the interest rate again, this time to an unprecedented 2.25% in today’s meeting. If the Bank does as expected, UK borrowing rates will be at their highest level in 13 years.

Meanwhile, in an aim to boost UK business growth, Liz Truss has signed off on plans to change economic policy. Those plans include removing the cap on banker’s bonuses, slashing national insurance and getting rid of a planned rise in corporation tax.

It’s a quiet day for eurozone data, following the Sveriges Riksbank’s interest rate hike yesterday.  Markets faced a shock as Sweden’s interest rate was raised by an unexpected 100 basis points (much higher than the 75 basis point increase that was anticipated).

In the US, the Federal Reserve will announce its interest rate decision at 7pm. The Fed is expected to raise the US interest rate by 75 basis points in today’s meeting, and if it does, America’s borrowing costs will be the highest they have been in 14 years.

Sterling strengthens against the euro following the latest developments in the Ukraine war, and ahead of the BoE’s interest rate decision tomorrow. However, against the dollar, sterling is weaker compared to this time last week.

It has been a quiet week so far as Britain mourned the passing of its monarch, Queen Elizabeth II, however later this morning the UK will see whether the Confederation of British Industry’s (CBI) ‘s order book meets expectations of a decline. The UK’s industrial output is expected to fall for a second time to -15 in today’s data, following a fall to -7 in the previous release . The CBI’s lead economist Alpesh Paleja said “its not surprising to see orders and activity ebb away as we move through the year” due to high input costs and the current economic downturn.

The Bank of England’s interest rate decision will be one to watch tomorrow, as after 6 consecutive rate hikes (and with the last pushing borrowing costs to the highest Britain has seen in 13 years) the BoE are expected to raise rates again during tomorrow’s lunch time meeting.

The euro remained largely unchanged against sterling over the course of the week but has weakened this morning following Putin’s escalation of the current war in Ukraine. The euro has also weakened against the dollar as investors now turn to the dollar as a  ‘save-haven’ currency.

There are no major data releases from the eurozone today but tomorrow we will see data from the European Central Bank’s general council meeting, as well as the economic bulletin.

Eurozone data releases pick up again on Friday, with GDP from Spain and the Netherlands, as well as both France, Germany and eurozone PMI.

Lots of interesting data from the US today. As well as the Fed’s interest rate decision at 7pm (UK time), other key releases include existing home sales, FOMC economic projections and the Fed’s press conference.

Existing home sales for August will be announced at 3pm. In the previous data, sales in the US declined 5.9% to a seasonally adjusted rate of 4.81 million. This was the sixth consecutive monthly decline, following the mortgage rate hitting 6% in early June. Markets are pricing in a seventh consecutive fall as sales are predicted to drop to 4.7 million in the upcoming economic data.