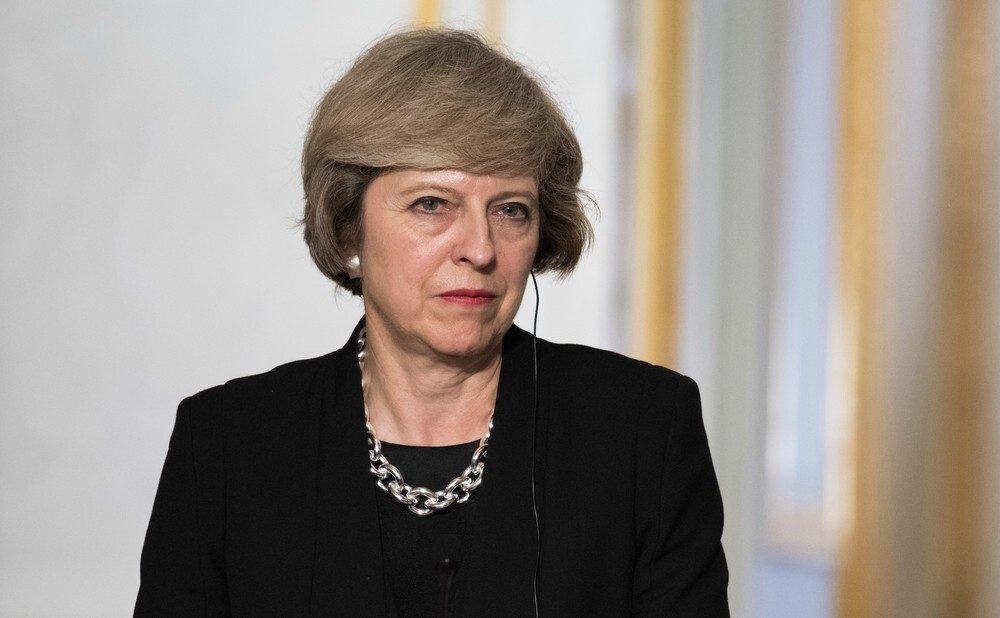 Sterling continued to weaken yesterday, plunging to 31-year lows against the US dollar at one point. This had the knock-on effect of comparative strength for the pound’s major peers.

The International Monetary Fund (IMF) released revisions to its growth forecasts yesterday, recommending a slight upgrade for the UK. This did little to boost sterling’s overall weakness.

To find out how to mitigate your currency risk, contact us today.

Sterling has continued its recent falls, reaching levels last seen in 1985 against the US dollar, and three-year lows against the euro. The confirmation that Article 50 will be triggered by the end of March 2017 is the main reason for this movement since the start of the week. Adding to sterling plight, the Bank of England (BoE)’s Saunders states the majority of BoE members support a cut to effective lower bound interest rate levels before the end of the year. The final meeting for the BoE this year is on the 3rd Nov 2016, where markets will anxiously wait and see if the BoE will cut interest rates further.

Positive manufacturing and construction survey data for September has provided very little respite for sterling as investors have been heavily selling the pound after the timeline for Brexit was confirmed over the weekend. The markets are currently fearing the likelihood of a hard Brexit as it is difficult to see the possibility of achieving a softer exit without notable restrictions when it comes to accessing the single market.

This year’s Tory party conference is quickly turning into a bloodbath for the pound given Prime Minister May’s attitude to leaving the single market, focusing on UK sovereignty and immigration rather the economic fallout of the Brexit. Chancellor Phillip Hammond compounded the issue when he warned the UK economy was heading for a roller-coaster over the coming years, causing more nervousness in sterling markets.

Today we have data released for the key services sector, over 70% of the UK economy, which will be very carefully scrutinized.

Yesterday saw a dramatic strengthening of the euro, due largely to sterling weakness. We saw Spanish employment data come in better than expected, and Producer Price Index (PPI) data for the bloc come in mixed, with year-on-year data as expected, and month-on-month data coming in worse than expected. However, data releases were eclipsed by the suggestion by European Central Bank (ECB) officials that they were ready to taper their quantitative easing policy, with the central bank committee taking an unexpectedly hawkish tone.

Today sees a raft of Services Purchasing Managers’ Index (PMI) data released, with German, Italian and French figures coming out. Retail sales for the EU as a whole will also be released. Though fairly important, these data releases are not top tier, and therefore we are unlikely to see another significant shift in the market due to events in the Eurozone.

US employment data due

With no data releases on Tuesday, movement seen throughout the day was sterling-driven. Today we can look forward to the ADP non-farm employment change data, where a small decrease on the previous release is expected. This is used mainly as an indication towards the main employment data release on Friday. Final Services PMI data is expected to hold from last month, along with the ISM non-manufacturing PMI expected to post growth of a high of two months.