Sterling picks up pace, but slowly 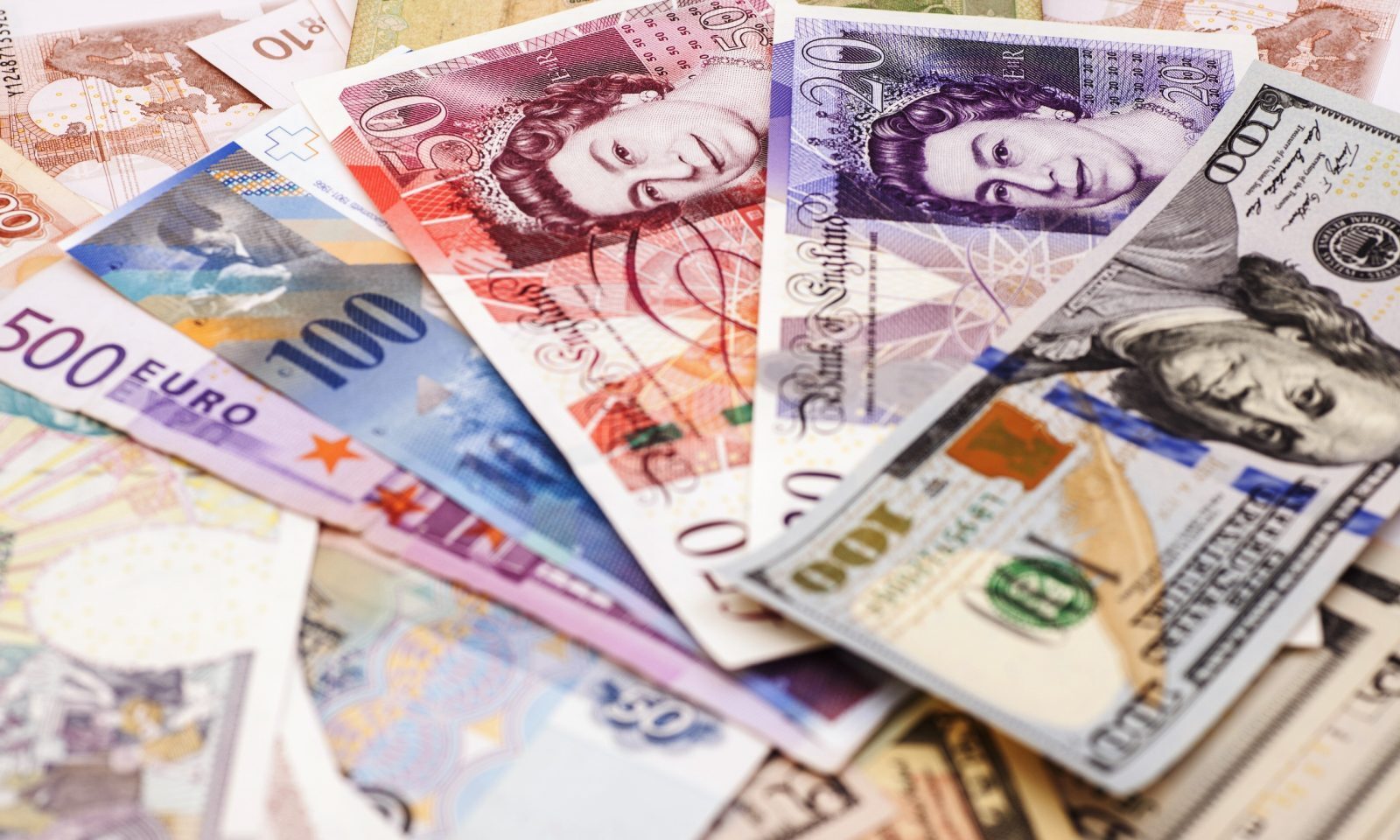 Sterling perked up again yesterday following encouraging employment data. The UK currency still has a long way to go, however, before recouping the losses it is made so far in 2016. With Brexit-related uncertainty still a risk to currency strength, there are businesses and individuals who are reassessing their currency strategies in order to minimize currency risk.

To find out how to mitigate your currency risk, contact your trader today.

GBP: Sterling finds some breath, but for how long?

Sterling touched a two-week high versus the euro yesterday, after its biggest one-day gain in months. Positive inflation data from the UK on Monday, coupled with the likelihood that it will be MPs who have the final say on Brexit terms, helped prop sterling up.

Once again, economic data is playing a background role with politics in the limelight. However, sterling’s small run of form could be short-lived, as political sentiment shifts from day to day. We would need a concrete confirmation and a ruling from the courts that MPs would have to ratify any Brexit agreement before a sustained sterling rally could be expected. Germany confirmed that it would not enter negotiations with the UK until Article 50 is officially triggered, which helped to stem sterling strength somewhat.

Today sees UK retail sales figures released. As economic data is has been largely discounted, it will be interesting to see if a material divergence from expectation will actually affect the pound.

Yesterday saw the release of 30-year German bond data, which came out with slightly higher returns than the last issue. We also saw Belgium report a dramatic fall in consumer confidence, as well as Portuguese current account information. The euro fell slightly against sterling and the dollar during trading hours.

Today sees a pick-up in data releases. German Producer Price Index (PPI) data, as well as Spanish and French bond sales are due, but most investors will be focused on the data coming from the bloc as a whole.

The interest rate decision by the European Central Bank (ECB) will be released, as will the key deposit facility rate. These will be followed by the ECB leaders’ summit and press conference. Although any change to interest rate levels is unlikely, hints at the future of the ECB’s monetary policy could cause significant volatility for the euro. Although no drastic changes are expected, changes to ECB’s quantitative easing policy have been mooted, and any further hawkish hints could lead to a stronger euro.

It was a mixed day for US data releases yesterday, with market movements once again being dictated on the whole by sterling. We saw the release of building permits figures, which showed positive growth at a high since the start of the year. However, with housing starts dropping and crude oil inventories falling, the US dollar failed to stimulate any movement on its own.

Today we can look forward to the weekly unemployment claims figure, which is expected to post another stable figure. Existing home sales data released later in the day is forecasted slight growth from the previous month. Investors will be keen to see US Federal Reserve member Dudley speaking earlier in the day. Anything related to US Federal Reserve rate decisions could have an impact on the market.