Sterling on back foot? 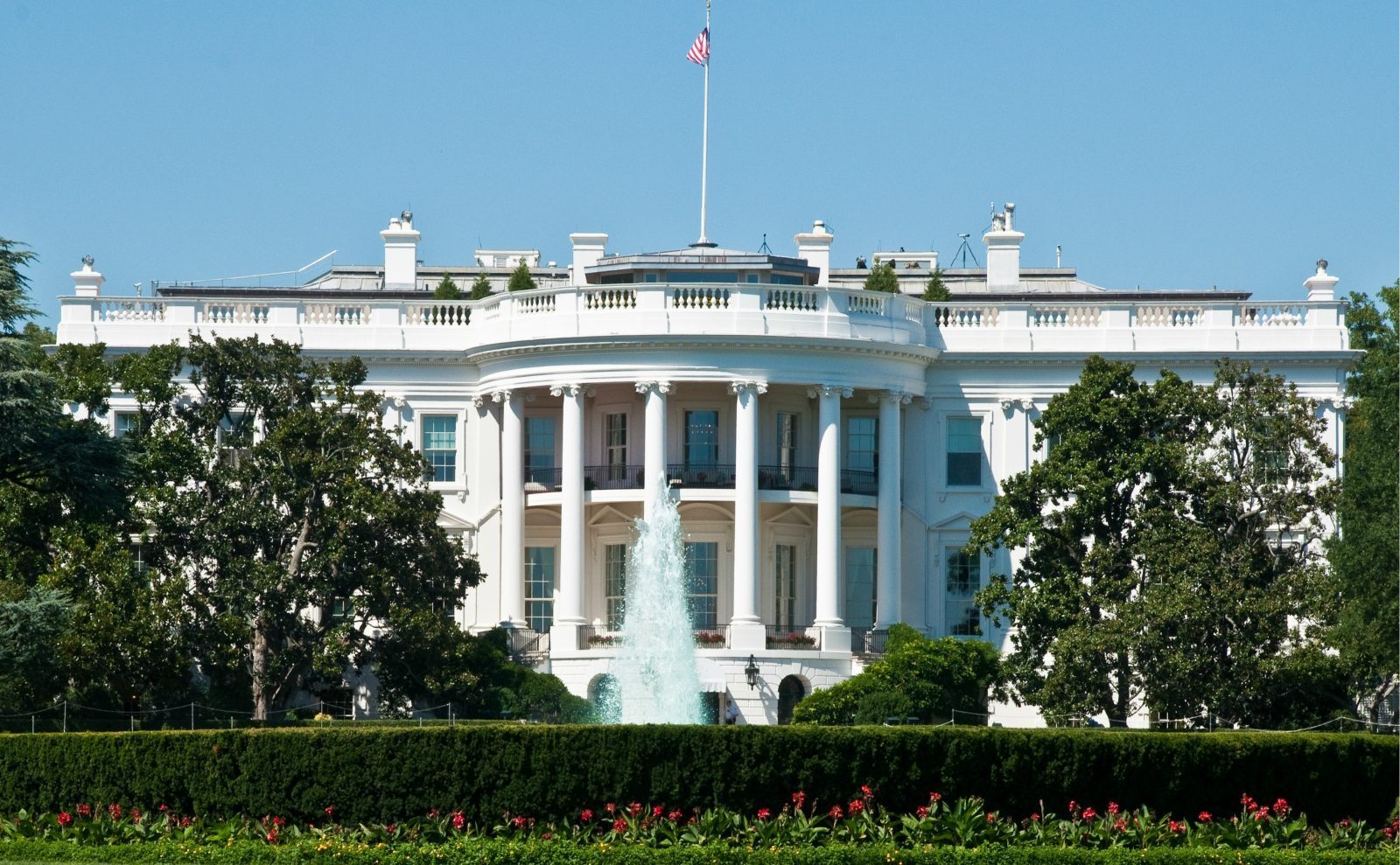 Sterling appears to be on its back foot again in the aftermath of the US presidential elections. Although the dollar saw weakness immediately following the election result, uncertainty over Brexit continues to impact overall sterling strength.

Read what our CEO Charles Purdy has to say about the Trump presidency and the US dollar in his latest Forbes blog.

Yesterday morning the all-important UK inflation number was released. At 0.9%, inflation was lower than the previous reading and below forecast. It was expected that recent sterling weakness could have pushed inflation higher, but as yet this hasn’t happened.

The Times reported a leaked memo yesterday which suggested that the government has no overall plan for Brexit. The Times warns that Whitehall is working on 500 Brexit-related projects and could need 30,000 extra staff. More importantly that there are ‘divisions within the cabinet’ over the direction of Brexit negotiations. It goes on to suggest that it will take another six months before the government decides precisely what it wants to achieve from Brexit, which will therefore in turn miss Prime Minister Theresa May’s target of the end of March for triggering Article 50. The government says that it ‘does not recognise’ the memo.

The combination of lower inflation and additional political uncertainty resulted in a weaker sterling yesterday morning.

Yesterday also saw the inflation hearing involving Bank of England (BoE) Governor Mark Carney and various members before the Treasury Select Committee. Carney reiterated that he will definitely quit his role as BoE Governor in 2019 after promising to stay on for an additional year last month. “I added the year out of a sense of responsibility,” Carney told lawmakers in London. He went on to say that the BoE expects inflation to hold above 2% by mid-2017.

Another key indicator for UK growth is due today, as is a key employment reading. The market will be focusing on two main aspects with the latter: the pace of the increasing unemployment claims and the pace of growth in average earnings. The main concern moving forward will be if the pace of inflation outstrips the pace of salary growth.

Yesterday saw headline data from the Eurozone in the form of German and Eurozone Gross Domestic Product (GDP) figures. Data for the bloc was as expected, but German GDP didn’t meet expectations. German ZEW current conditions were worse than expected, but its economic sentiment data was better than was predicted. Eurozone-wide ZEW economic sentiment – like its German counterpart – showed improvement from expectations.

Italian GDP also showed improvement, and French and Spanish price data came in mixed. Overall, the euro gained slightly against sterling, despite mixed data reports, and remained stable against the US dollar.

Today sees an empty day in terms of significant data releases from the Eurozone, so any market movements will likely be politically-driven.

The US dollar lost some of its recent gains yesterday, having reached its highest level for some time against the vast majority of its trading pairs in the past few days. Its falls were capped today as retail sales and the NY manufacturing index unexpectedly turned positive, helping limit the downside for the dollar however it is still close to 11-month highs against the Dollar Index.

The encouraging retail sales figures revived some selling in bonds and reinforced the idea that the Federal Reserve will raise interest rates on 16th December, which has helped to cap the recent losses for the dollar.

The Federal Reserve’s Stanley Fischer spoke overnight, with the market listening carefully for any clues of potential rate hikes on 16th December. Currently the market has seemly made a U-turn and are now taking a view that President Trump will be favourable for the dollar in 2017.