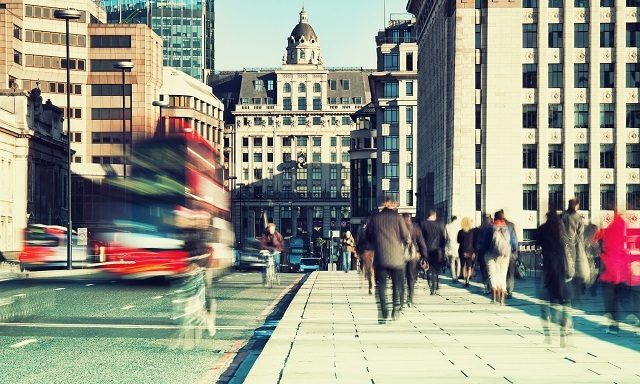 Sterling dipped near lows again against its major peers, like the US dollar and euro. Brexit uncertainty continues to apply pressure to sterling market as officials formulate their strategy for the UK’s departure from the EU with “hard Brexiters” seeming to have the upper hand.

In times like these, it’s important that you mitigate risk on your upcoming international payments. Contact us today to find out how.

Sterling traded near its lows once again versus the US dollar and even fell below €1.10 against the euro following rising gilt yields and reports of disagreement between UK Chancellor Phillip Hammond and his cabinet peers. The Chancellor was excluded from a government meeting after his scathing remarks around the ‘hard’ Brexit that Prime Minister Theresa May has planned. Some news outlets have speculated that Hammond could even quit his post. The Treasury was quick to deny such speculation, but this did little to provide comfort to sterling.

Prospects of a ‘hard Brexit has already hurt sterling to the tune of 6% versus its major peers in the past fortnight, and yesterday’s market activity appears to be a continuation of current trends. Unless there is some type of U-turn on the terms of Brexit, where tighter immigration controls are favoured over free trade, there doesn’t appear to be much room for respite for the UK currency.

UK data releases are currently being discounted on the whole by the market, with Brexit continuing to take the limelight. However today we have the keenly watched inflation data being released, which is expected to be on the rise given sterling’s weakness. Tomorrow unemployment data and wage growth, an indication of the health of the economy, will be announced and then on Thursday the all-important retail sales figures are set for release. This is another key data point because consumer spending makes up roughly 70% of GDP.

Today saw high tier data in the form of Eurozone Consumer Price Index (CPI) figures, which came out as expected. On top of this, there was a French bond sale, and speeches by the German Central Bank President Weidmann and European Central Bank (ECB) supremo Mario Draghi.

The euro gained against sterling but weakened against the dollar.  Significant currency movement from the past few weeks seems to have entered a period of calm, but this is not expected to last, with the US presidential election coming up, and continued Brexit uncertainty in the UK.
Today sees only a Spanish bond sale, making it the quietest day in terms of data releases for a while. However, as has been the case over the last few weeks, it is the large, one-off events in other markets that are having the biggest effect on the euro.

USD: Will today be another poor day for US data releases?

Yesterday’s data releases painted a negative view, with both capacity utilization (used to monitor available resources being utilized by manufacturers) and industrial production falling against the expectation. US Federal Reserve member Fischer was due to speak overnight.

Today we can look forward to the Consumer Price Index (CPI) figure. A measure of inflation, this is expected to show a small increase on the previous month. It is expected to fall in line with the producer inflation data that posted a similar result.