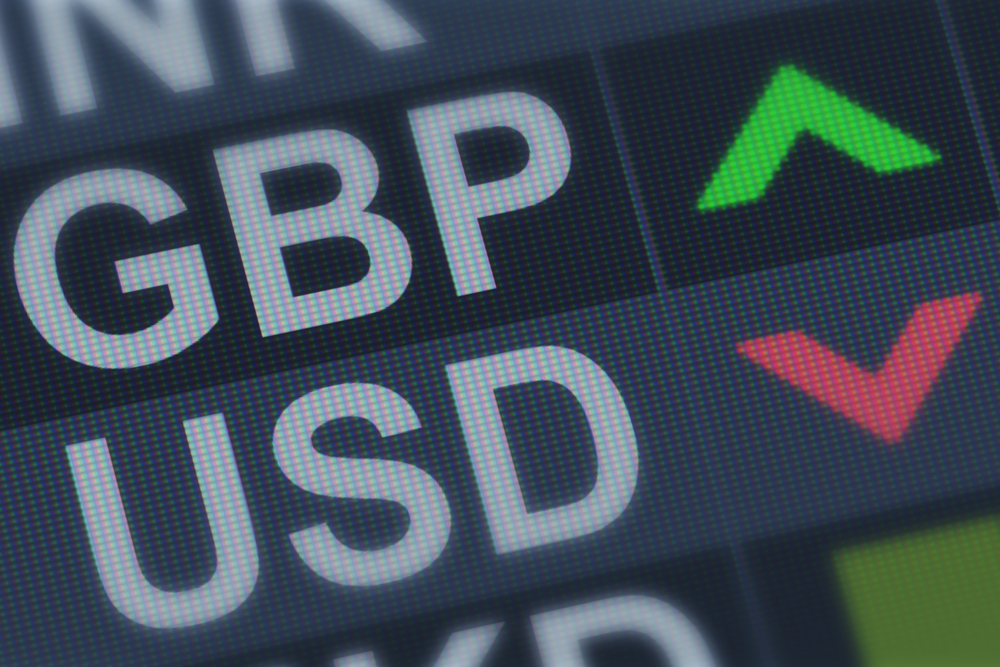 Sterling surged against the euro yesterday and has maintained those gains this morning.

Sterling surged against the euro yesterday and has maintained those gains this morning following a more ‘dovish’ stance from the European Central Bank. Tuesday’s strong unemployment data also contributed to the pound’s strength. Against the greenback, the pound also remains strong after hitting above $1.23 for the first time since December 14th yesterday. This was largely due to Britain’s CPI report revealing the UK’s inflation rate slowed to 10.5% in December.

For the first time ever, joint strike action between NHS nurses and ambulance staff will take place. The strike, which is set to cause massive disruption to hospitals and emergency services across England and Wales, will take place on 6 February.

The latest ZEW indicator of economic sentiment for the Euro Area climbed by 40.3 points to 16.7 in January. This pointed to a bounce back into more optimistic territory for the first time in over 12 months, since February last year.

In European stock markets, some stocks closed slightly higher yesterday, with the benchmark Stoxx 600 holding its place at a 9-month high. This was largely due to investors welcoming positive earnings updates, in addition to signs of easing inflationary pressures.

There are several interesting data releases scheduled in for the USA today following yesterday’s retail sales and PPI. A key one to watch will be building permits at lunchtime. In the previous release, the data revealed that building permits in the United States tumbled 10.6% to 1.351m in November 2022. This was the lowest level since June 2020 however, today markets are expecting that number to edge up slightly to 1.4m.

Markets saw the latest inflation data yesterday, which revealed the UK’s annual rate fell to 10.5% in December, in line with forecasts. The fall marks the second consecutive month of eased inflation and is the lowest rate the UK has seen in three months, after October’s 41-year high of 11.1%. Despite this, it is worth noting that while the rate moves further away from October’s peak, it remains well above the Bank of England’s 2% target.

While the pound rallied against the euro yesterday, the euro climbed to its highest level against the US dollar in nine months. This followed increased speculation on a more dovish pivot from the Federal Reserve, in comparison to the ECB.

Between now and Friday there will be several speeches from European Central Bank board members on the topic of inflation. ECB president Christine Lagarde will speak just before lunch today.

The latest retail sales data from the US Census Bureau revealed that retail sales in the US fell 1.1% month-over-month in December, following an upwardly revised 1% drop in November. This was worse than the 0.8% fall markets had already forecast. The biggest decline was recorded at gasoline stations which saw a -4.6% drop.

Today, markets remain poised for the latest housing starts and initial jobless claims data, which is scheduled to be released at 1:30 lunchtime.