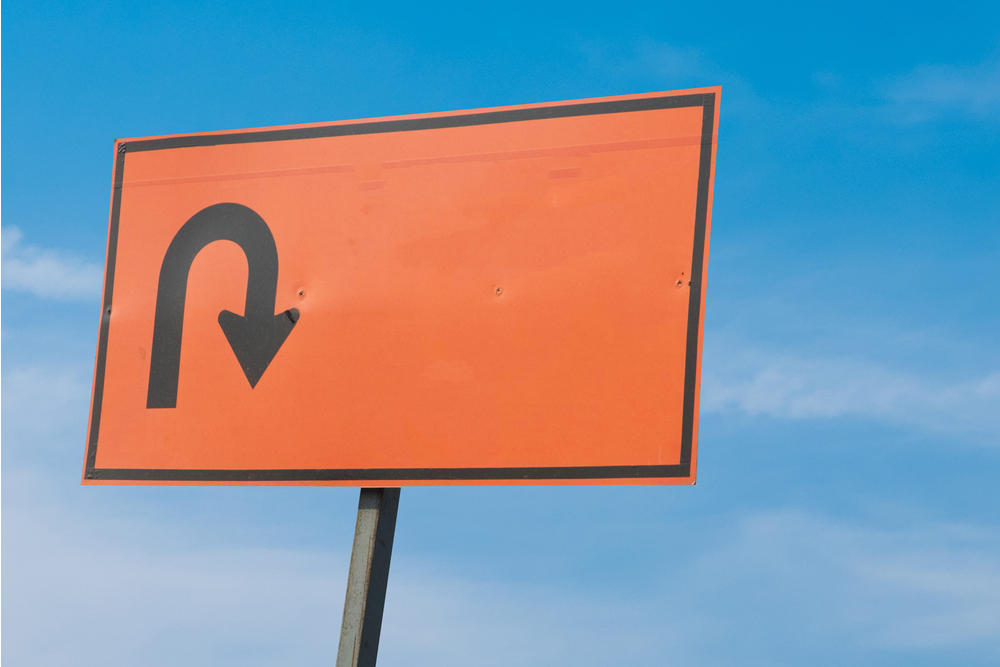 A choppy start for the pound against the euro and the dollar this morning following the chancellor’s U-turn, but overall sterling is significantly stronger than it was against both currencies this time last week.

Former cabinet minister Michael Gove said the tax cut for the richest 1% of Britain’s was poorly timed as it comes at a time when “people are suffering”. Consequently, many Conservative MPs feared that the “nasty party” label Theresa May gave them in 2002 was returning. Kwasi Kwarteng said the cut was “a distraction”.

Today markets can expect lots of PMI data from the UK, eurozone and US.

Sterling made new gains today, building on the recovery over the previous week. Against the dollar, sterling starts the week much stronger than it did last week. This follows the pound’s recent boost in the wake of better-than-expected GDP data.

S&P Global/CIPS Manufacturing PMI data will be released at 9:30am this morning. Markets are expecting a rise to 48.5 following September’s preliminary reading which rose to the same number. The latest reading points to a second consecutive month of contraction in the manufacturing sector.

The UK’s next major data release will be S&P Global/CIPS Manufacturing PMI for September final on Wednesday.

Tomorrow Spain’s unemployment data will be released. In August, the number of people registered as unemployed in Spain rose by 40,428 to 2.92 million. This was the highest unemployment level since February 2021. Tomorrow, markets are expecting the unemployment number to rise by a little less at 31,000.

USD: the dollar is weaker against both currencies

After the massive highs against sterling last week, the dollar is weaker overall compared to the pound today. This follows sterling’s fresh gains on Friday after surprisingly good GDP data. Against the euro, the dollar is also weaker.

ISM Manufacturing PMI data will be released at 2pm UK time. The reading is expected to gently increase from the steady 52.8 seen in August and July, to 52.9. Despite an expected increase, these numbers point to low levels of factory growth (since June 2020).

JOLTs data will be released at 2pm UK time tomorrow.