Sterling low on strength ahead of a busy data week 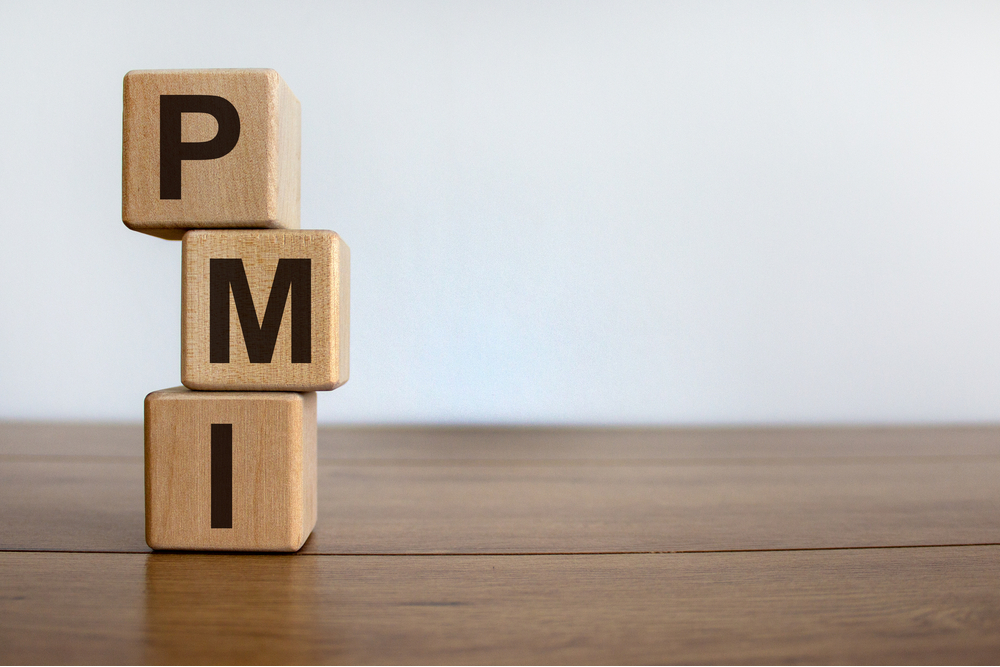 Markets can expect several Purchasing Managers' Index (PMI) data releases across the board this week.

Despite a choppy entrance to the New Year for GBP/EUR, the pound is only marginally weaker than it was this time last Friday. It is a similar story for sterling versus the dollar, which started 2023 with a small but sharp readjustment downwards this morning.

This week, market watchers look forward to lots more key data releases than the UK has seen in recent weeks. The first will be the S&Ps PMI (final) at 10:30am, while on Wednesday BoE consumer credit and mortgage lending will be released. Economists will be watching closely to see how this fresh set of data releases impact the pound’s movements over the course of the coming days.

The British Medical Association (BMA) has warned that pressure placed on the NHS following the recent wave of strikes is “unsustainable” and “intolerable”. Yesterday, BMA Chair, Professor Phil Banfield, called on the UK government to “step up and take immediate action” to solve the current crisis.

The ongoing war in Ukraine continues to develop, entering a new phase at the start of the year. It is reported that deadly explosions hit the city of Kyiv on New Year’s Eve. The attacks happened just two days after one of Russia’s largest air strikes against Ukraine since the start of the war.

Compared to this time last week, the US dollar is marginally weaker than the euro but up on sterling ahead of several key data releases scheduled over the coming days. At 3:45pm UK time the S&P PMI (final) will be released, followed by construction spending at 4pm.

Economists are especially poised for America’s JOLTs which will be released tomorrow.

The latest S&P purchasing manager’s index data will be released shortly. Markets are expecting the index to take another dip after falling in the previous release. In December, the S&P Global/CIPS UK Manufacturing PMI declined to 44.7, from 46.5 in November, while analysts expected it to drop to a more gentle 46.3.

This was the lowest PMI reading since May 2020, revealing that the UK’s manufacturing production fell at the sharpest pace since August. Today’s data will be released at 10:30am.

The eurozone’s services PMI which tracks variables such as sales, employment, inventories and prices is expected to rise to in Wednesday’s release in line with preliminary estimates. The final PMI data is expected to reveal that in December, the S&P global eurozone services PMI rose to 49.1, from 48.5 in November, beating market forecasts of 48.5.

As the index is less than 50, the reading continues to point to a contraction in the services sector although it is the smallest in four months.

Like Britain, the US will also be expecting manufacturing PMI today in which the index is also expected to fall in line with preliminary estimates. The estimates revealed that in December, the S&P global US manufacturing PMI fell to 46.2 from 47.7 in November.

This was well below forecasts of 47.7, pointing to the biggest contraction in factory activity since May 2020. The contraction was reportedly driven by subdued demand and a faster fall in output.