Sterling leaps against the dollar while Britain’s GDP grows 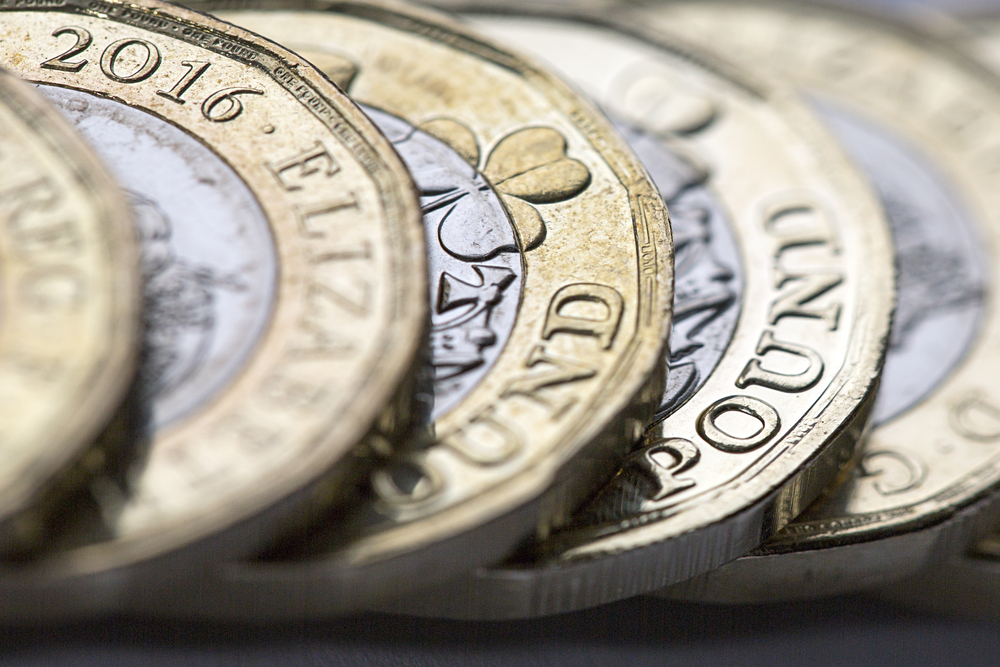 Sterling gained fresh strength against the US dollar this morning as the UK economy showed growth in August. The latest GDP figures show Britain’s economy expanded by 0.2% last month, with services being the main contributor to GDP growth. The increase was a little more than expected, and the UK economy is now 1.1% above its February 2020 level (before the coronavirus pandemic).

Against the euro, sterling is yet weaker this morning. Foreign investors interpreted the Bank of England governor Andrew Bailey’s response to Liz Truss’s £150bn energy plan as ‘dovish’ which triggered sterling to reach historic lows against both the euro and the dollar. Truss suggested this plan would curb inflation as well as soothe household energy costs but analysts have said this government spending and borrowing could be even more inflationary for Britain’s economy.

In the eurozone, central banks are expected to take cautious steps following its inflation hike last week. At lunch, Isabel Schnabel, member of the ECB’s executive board will speak.

This week is a big data week for the US, key data to watch out for will be core inflation YoY and Inflation rate YoY which will both be released tomorrow. The annual core inflation rate is predicted to remain unchanged again at 5.9%, however inflation is expected to take a 0.4% fall from 8.5% to 8.1% in upcoming data.

Sterling is weaker against the euro this morning but has gained fresh strength against the dollar, starting the week at 1.168, just over 2% higher than last week’s 1.147. This follows the UK’s latest economic growth.

Britain’s economy returns to growth this morning as the latest GDP MoM data shows an increase of 0.2%. Today’s data reveals a rebound from GDP’s 0.6% fall last month. UK services was the main driver of GDP expansion, (0.4%) however production fell (0.3%).

EUR: euro stronger against both currencies

This morning the euro is stronger against both sterling and the US dollar, maintaining last week’s force. By the end of last week, the euro strengthened against most major currencies following the European Central Bank’s decision to raise interest rates by 75 basis points as expected.

Markets are expecting the eurozone to take cautious steps following its inflation hike last week. At 8:30 today, the Central Bank’s Vice President Luis de Guindos spoke, and we can expect another speech at lunch from the Central Bank’s member of the executive board, Isabel Schnabel.

The dollar is weaker against both currencies this morning ahead of this week’s inflation data releases. Core inflation YoY figures will be announced tomorrow in addition to Inflation Rate YoY. The annual core inflation rate hit a six-month low of 5.9% in July which was unchanged from the previous month (and below market forecasts of 6.1%). Markets are predicting the latest data to remain unchanged again with a forecast of 5.9%.