Sterling holds its own despite warnings 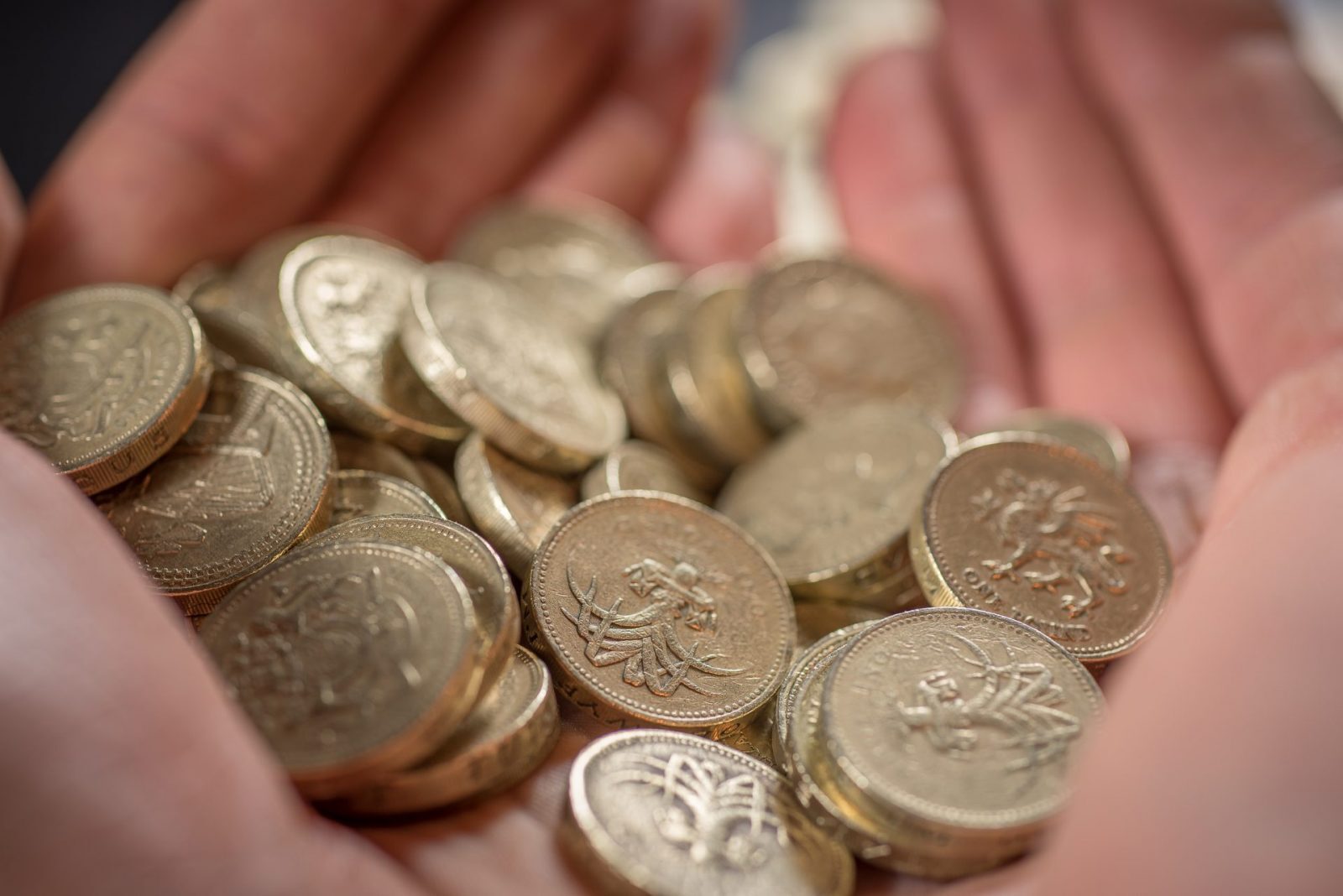 Yesterday, the UK government were warned in an announcement made by Britain’s fiscal watchdog, the Office for Budget Responsibility. In their latest Fiscal Risk report it said that the UK government should expect some ‘nasty fiscal surprises’, and that the long-term impacts of leaving the EU could be far more costly than the Brexit ‘divorce bill’.

Perhaps it was because the report’s attention was turned to the horizon, but it did little to the pound which continues its sideways trend against the euro and tries to break through the 1.30 level against the US dollar. Sterling strengthened slightly yesterday on the back of comments made by the Bank of England’s Ian McCafferty that were published in The Times. In the article, he suggested that BoE should consider unwinding its £435 billion Quantitative Easing (QE) measures earlier than planned.

Given the prolonged uncertainty surrounding Brexit, it is extremely fitting that two of our currency risk management specialists will be delivering a webinar later this month. Entitled ‘Yellow Brit Crossroad: what Brexit means for businesses’, the presentation will analyse what’s driving sterling and what businesses can do to mitigate risk during these turbulent times. It takes place on July 26 at 11am, so do not miss out.

Sterling lifted following comments from BoE member McCafferty, who is one of the three voters who opted for a hike at the last meeting. As well as his recommendation to unwind QE measures earlier than planned, he stated that BoE should also review its policy of leaving QE in place until interest rates are at 2%. He added that he is still in favour of a 25 basis-point hike despite the downturn in data.

Meanwhile, the repeal bill was published. This is a huge undertaking and will ensure the same rules apply in the UK after Brexit whilst giving the UK Parliament power to change them. MPs will begin a series of debates on Friday and need to be in agreement by the time the UK leaves the union.

The big data of the week was the average earning figures. This number fell to a level of 1.8% from 2.1%. The question as to whether the differential between the inflation and wage growth has increased will be answered next week. If inflation continues to increase and average earnings continue to slide, the BoE’s next interest rate decision won’t be an easy one to make at all.

It’s a quiet day in terms of economic data today, so much of the focus will be on political matters.

The euro had a mixed day as conflicting messages were relayed from European Central Bank members. ECB governing council member and Latvian central bank governor, Ilmārs Rimšēvičs stated that the ECB’s QE programme will continue for a few more years.

However, a news story in the Wall Street Journal reported that the ECB could start to wind down QE as early as its September 7 meeting, according to an unnamed source.

Overall, the euro has performed well this week, largely due to the uncertainty surrounding the UK and US. The Donald Trump and Russia saga shows no signs of abating. While the turmoil in the UK and US continues, the euro should maintain its recent consistency.

One of the biggest global rallies in the currency markets for seven years was seen yesterday following comments by Federal Reserve Chair Janet Yellen. The dollar steadied after the first day of Yellen’s Congressional testimony, which markets took as a signal the US central bank may go softer with monetary policy tightening than it has previously insisted.

The dollar has been weakening steadily since hitting a 14-year high at the start of the year and a number of major banks who had previously backed it to gain further have suggested its longer term gains are over.

However, US inflation picking up gives rise to further speculation of an interest rate hike in the near future. We also saw unemployment claims come out at 247,000, which is slightly worse than expected.

Today sees some important inflation and retail sales data out of the US, with a close eye on whether inflation will continue to rise.