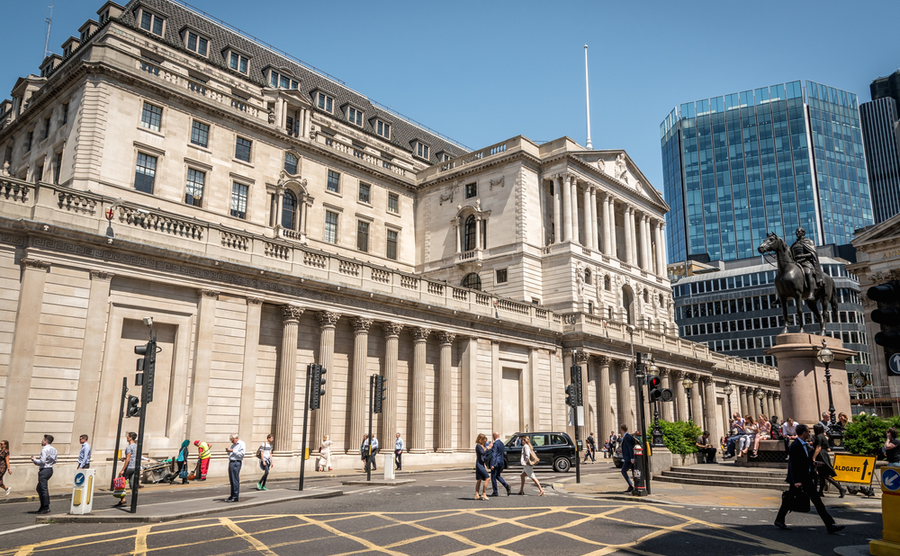 GBP reached its highest level for more than a year this morning against the euro, following positive business confidence data yesterday from the UK’s service companies.

This was in spite of a speech later in the day from Bank of England governor Andrew Bailey, who warned that while there was light at the end of the tunnel for the pandemic and its effect on the economy, risks remain “on balance distributed on the downside.”

He also said that interest rates would remain low “until there is clear evidence that significant progress is being made in eliminating spare capacity and achieving the 2% inflation target sustainably”.

The dollar also had a good day, with US Treasury Secretary Janet Yellen saying that the $1.9trillion stimulus bill is likely to bring forth a strong recovery.

In the EU, disappointing industrial and pandemic data continue to weigh heavily on the single currency.

Sterling hit a one-year high this morning against EUR, while remaining broadly stable against USD, as the markets continue to react positively to last week’s Budget and hopes of a rapid economic recovery, with schools returning this week and non-essential shops in five weeks’ time.

UK business confidence hit a year-long high too, with BDO’s Services Optimism Index rising to 94.13 in February, closer to its average of 100 and well above January’s 86.60 reading.

Covid rates continue to fall rapidly and the lockdown began to be released as school children returned to the classroom.

There are no significant data releases until Friday this week with industrial and GDP data.

The euro continued its slide against both the US dollar and GB pound yesterday, falling around 0.5% on the day and around 1.5% across the week against both.

The immediate prompt was German industrial production data, which fell below forecasts at -2.5%.

With less than 10% of its population vaccinated in the eurozone compared to over a third in the UK and a quarter in the US, hopes for a rapid recovery from Covid are fading.

The dollar continued to gain at the expense of the euro while having a “choppy” day against GBP.

The stimulus package and hopes for a rapid recovery continued to power the dollar. It includes, for example, $1,400 cheques going out to individuals earning less than $75,000 or couple less than $150,000, a $3,000 tax credit for those with children, extra food stamps and relief for families needing childcare or with food shortages.

Later today we have a speech from Federal Reserve Open Market Committee member Robert Kaplan that could offer clues to future monetary policy. Tomorrow will see a wide range of industrial data.