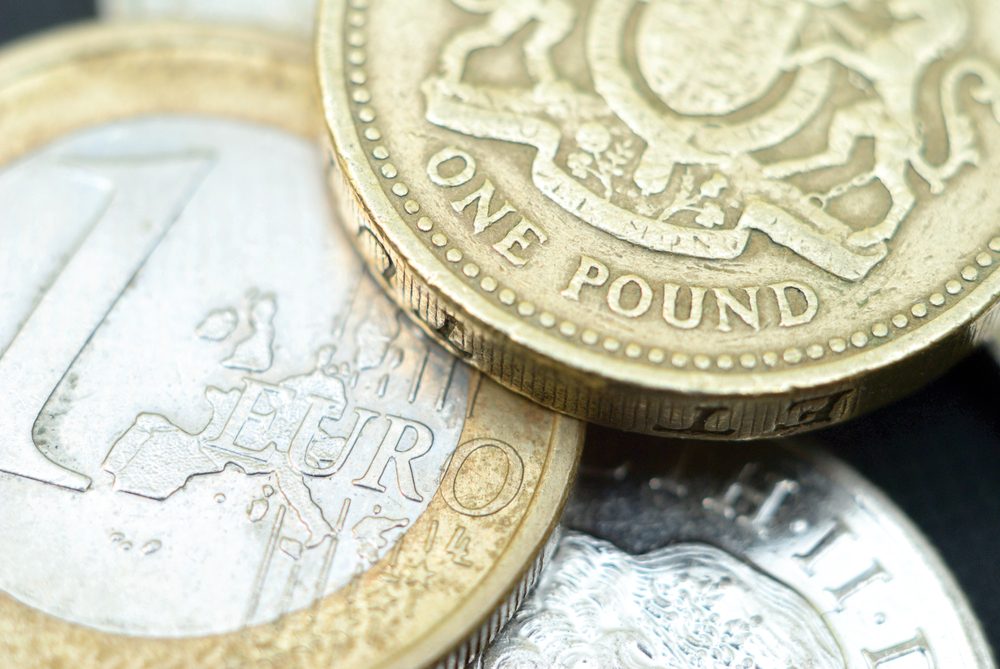 Friday ended negatively for sterling as it slid to its lowest level against the euro for nine months. This was largely because of the increasing tensions between the US and North Korea, as the markets decided to safeguard themselves before the weekend.

Last week, Donald Trump posted a Tweet where he said the missiles were locked and loaded; this came after the US Secretary of State Rex Tillerson had tried to calm the US public. It appears that Trump will simply say and Tweet whatever he wants; it remains to be seen whether this will extend to any actual action, but his unpredictability makes it impossible to know one way or the other.

Meanwhile, the euro picked up where it left off a couple of weeks ago, making solid gains against the pound and US dollar. It’s a busier week for data this week and some positive readings from the eurozone could see the euro strengthen further. Whether this influences the European Central Bank’s decision to raise interest rates remains to be seen, but there is increasing evidence for a hike.

While you’re here, why not have a listen to our webinar where Harry and Jamie discuss what the Brexit negotiations could mean for businesses? The feedback has been extremely positive and we welcome any comments you might have.

GBP: sterling weakens to fresh lows against the euro

There was no real data released in the UK on Friday but we saw the GBP/EUR pairing slide to its lowest level since November last year, while the GBP/USD pairing also tracked slightly lower. This was largely due to the ‘risk off’ trade ahead of the weekend in light of the escalating tensions between North Korea and the US.

Looking ahead, we have a much busier week in terms of economic data. On Tuesday, the UK’s inflation numbers are due to hit the wires with the headline figure expected to tick slightly higher to 2.7%. While this would support a move towards an interest rate hike, that view would need more support from the next round of data, with the unemployment rate and salary inflation due to post their readings.

If the differential between salary inflation and headline inflation continues to widen it will reduce the probability of a hike, as the effect on the consumer could be detrimental. On Thursday, the final piece of headline data due to hit will be the retail sales figure.

The single currency resumed its uptrend against the dollar on Friday after some disappointing data from the US. In addition, the currency also made gains against sterling and posted its strongest reading against it since November. In terms of economic data, it was pretty light, with only the second reading of inflation from Germany and France, which posted numbers as expected.

Economic data picks up this week with the first release of the GDP numbers from Germany on Tuesday and the eurozone on Wednesday. If we see continued growth from the region we could see the euro’s current momentum continue. On Thursday, the inflation number is due and it could be significant with regards to future monetary policy plans from the European Central Bank. There is a chance that inflation could slide slightly due to the strength of the currency.

The main focus of the week for dollar investors came on Friday, with consumer price data coming in lower than expected. This weakened the dollar and, yet again, throws the idea of a rise in interest rates into the ring. Fed funds futures now price in a 40% likelihood that we’ll see an interest rate hike in December 2017. This led to a 16-month low for the dollar against the Japanese yen.

Further to the US’s monetary policy concerns, geopolitical tensions between Donald Trump and Kim Jong-un continue to gain media attention, adding to the uncertainty and volatility we’ve seen so far. Trump announced the military are ‘locked and loaded’ to deal with North Korea – we’ll be watching this closely throughout the week as, no doubt, the world will.

Data wise, it’s a fairly quiet start to the week for the dollar but this changes quite quickly with retail sales out for the month of July and industrial production taking centre stage in the week ahead.