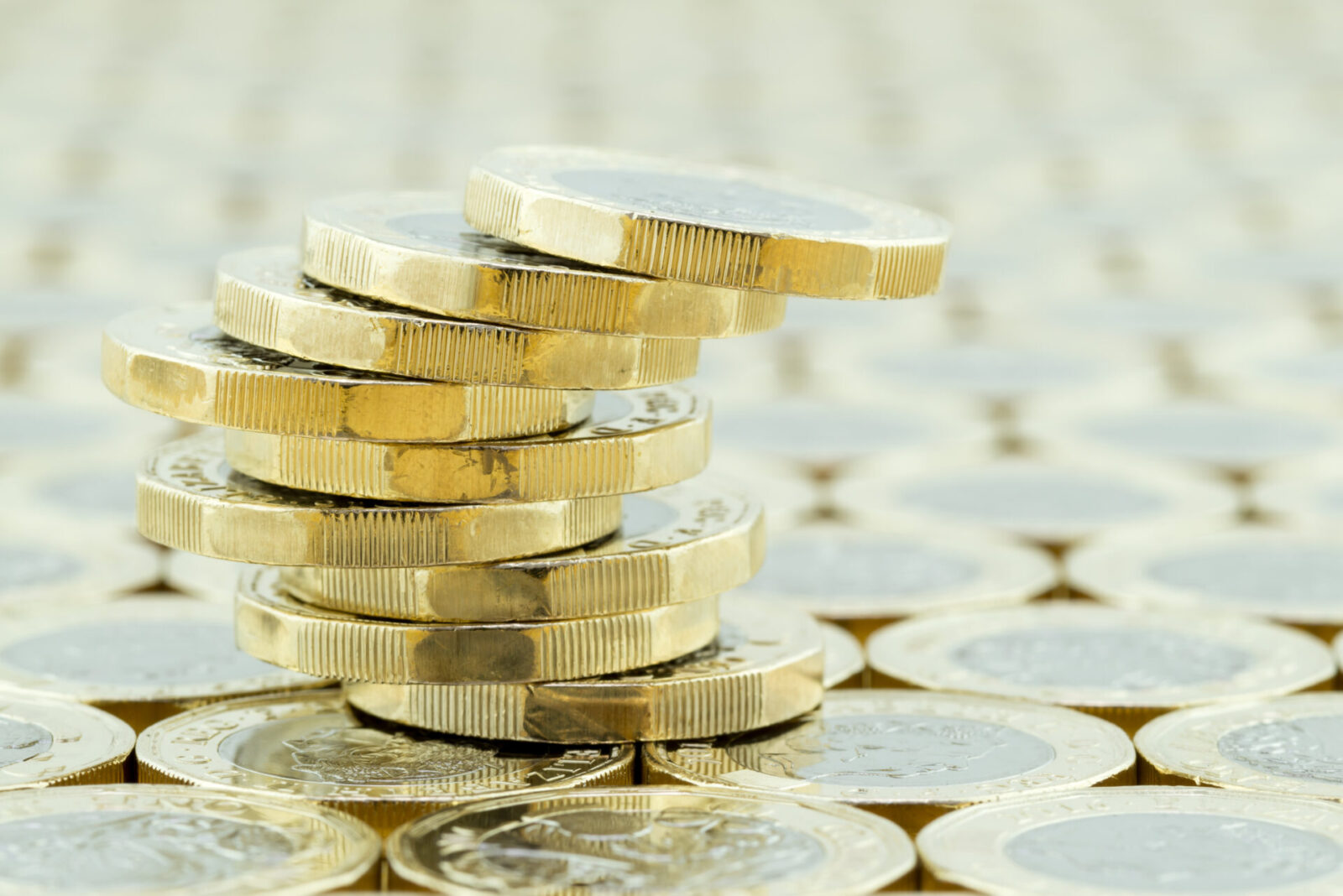 The pound reached its highest level against the euro since June 2016 this morning. However, it is weaker against the dollar ahead of what looks to be an eventful week.

The currency markets continue to be driven by the Ukraine conflict, with the euro suffering against most currencies. The European Central Bank will hold its March monetary policy meeting on Thursday and it will be interesting to hear if officials express the need for a change in policy due to the invasion of Ukraine.

Oil prices have risen to the highest level since 2008 following reports that the US and other countries are discussing a ban on Russian oil supplies.

The dollar continues to benefit from its status as a ‘safe haven’ currency, typically strengthening in time of crisis. After a strong non-farm payrolls report at the end of last week, the markets will look to US inflation figures this week.

The pound reached a fresh post-referendum high this morning against the euro. European currencies, including the euro, continue to suffer due to the Ukraine crisis. Against the dollar, the pound is weaker.

In an extremely volatile geopolitical landscape, this strength from sterling against the single currency could be short lived. The pound continues to be volatile due to the nature of the markets.

The UK’s House Price index was released this morning, revealing its steepest rise since June 2007 and pushing up the average property price by £1,478 to a fresh all-time high of £278,123.

On Friday, GDP figures will be released for the UK, expected to increase slightly to 0% month-on-month.

The euro is suffering against the pound, dollar and other currencies as it continues to respond to the events of the Ukraine conflict.

As Europe is reliant on Russian gas, the sanctions placed on Russia are having a significant impact in Europe and the euro is struggling as a result.

On Thursday, the European Central Bank will hold its latest monetary policy meeting. The markets will be listening closely for any change to policy due to the Ukraine crisis. With inflation rising since the February and due to remain high as a result of the Ukraine conflict, the ECB could change its ‘dovish’ approach to monetary policy, which could benefit the euro.

The dollar is still strong against a basket of currencies, benefitting from its status as a ‘safe-haven’ currency in times of crisis.

A positive non-farm payrolls report on Friday also helped the greenback. The report showed that the US economy added 678,000 jobs in February of 2022, the most in seven months and way above market forecasts of 400,000. There was growth in a variety of sectors, however, the leisure and hospitality sector led the rise.

Inflation figures will be released for the US on Thursday. After rising to its highest figure annually in January since 1982, inflation is predicted to have risen further in February.