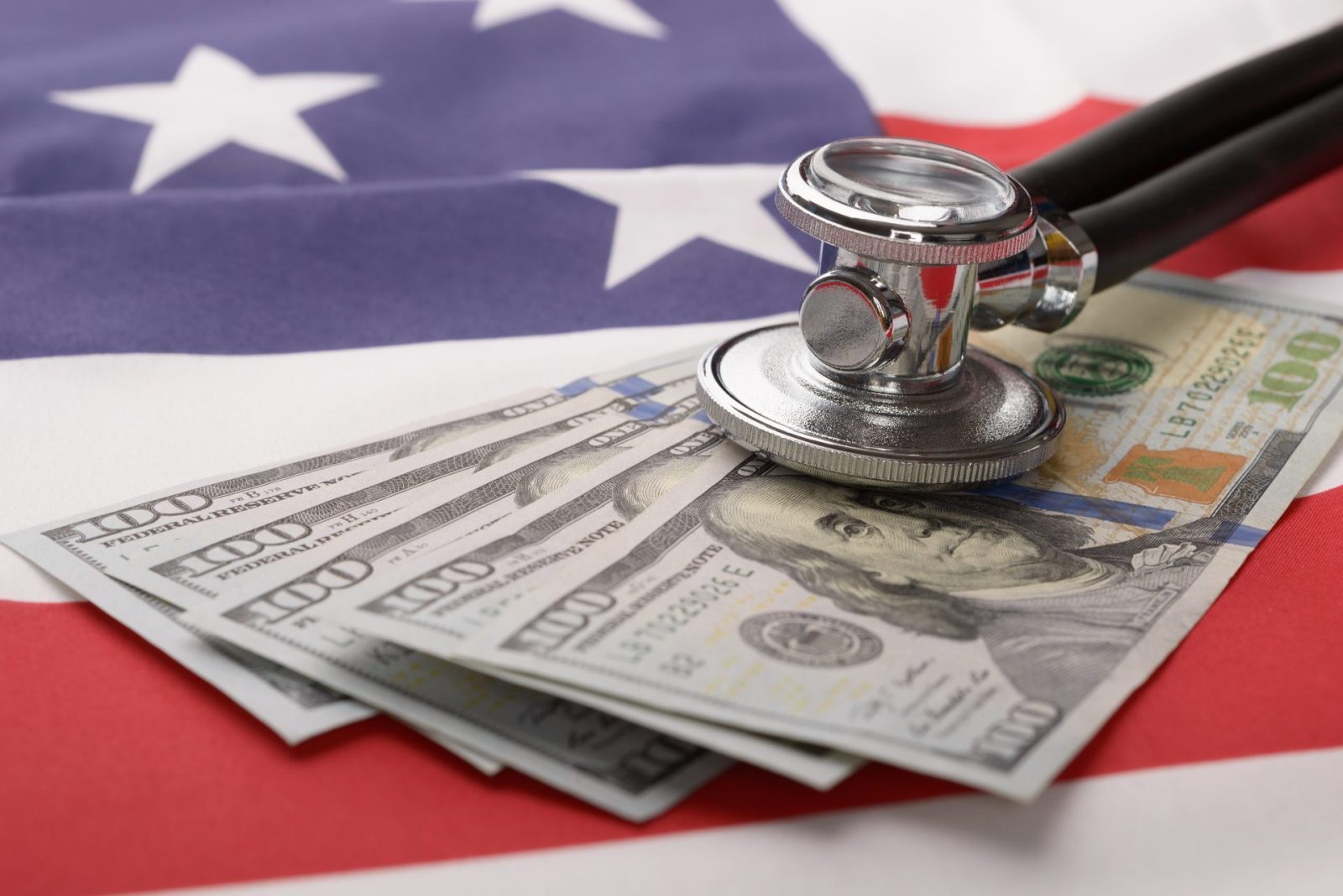 A busy week for economic data started as it meant to go on yesterday, as a raft of information was released. In the UK, the number of mortgages being approved fell to a nine-month low, while consumer credit was shown to be growing by approximately 10% per year. In the eurozone, unemployment fell to an eight-year low, dropping from 9.2% in May to 9.1% in June. This is indicative of the continued strengthening of Europe’s economy.

However, the main talking point was sterling hitting a 10-month high against the US dollar, as the USD continues to struggle against a backdrop of uncertainty surrounding the Trump administration (since writing this it has been confirmed that Anthony Scaramucci has been sacked as the White House Communications Director). That, coupled with increased doubt that the Federal Reserve will raise US interest rates before the year is out, is hurting the dollar.

Given the potential for currency volatility that could come on the back of this week’s economic data releases, now is as good a time as any to listen to our latest webinar. Do let us know your thoughts on it and, if you have any questions, then don’t hesitate to get in touch.

A weaker US dollar across the board pushed the GBP and USD pairing to a fresh 10-month high. The move happened towards the end of the European trading session, with no data releases or newswires. Sentiment around sterling remains upbeat, as UK net lending to individuals beat forecast, meaning two things: individuals are still willing to borrow and spend, while lenders are still prepared to lend.

As we alluded to yesterday, it is a busy week for economic data. A key highlight of the week will be the release of the purchasing managers’ indexes for the manufacturing, construction and service sectors. These are set for release on consecutive days, today through to Thursday, with the highlight being the dominant service sector.

Meanwhile, the big event risk will be the Bank of England’s interest rate decision and quarterly inflation report, which is now dubbed ‘Super Thursday’. Last time around there was a surprise as three members voted for an interest rate hike. As a result, the voting pattern will be closely watched. In addition, BoE Governor Mark Carney will speak during the release of the inflation report. His rhetoric will be deciphered for clues on future monetary policy.

As with sterling, a weaker US dollar led to the EUR and USD pairing hitting its highest mark since January 2015.

The key figure that the market was focusing on in the morning was the inflation gauge. As expected, the reading remained at 1.3% but, more importantly, the core reading (excluding food and fuel) pushed higher. The positive pick-up in inflation was largely ignored due to the positive gains that the single currency has made, which will have an effect on import prices.

The next couple of days are the main focus of Eurozone data released this week. Today we have the region’s first release of GDP for the second quarter which is expected to show growth of 0.6% on the quarter. In addition, the previous quarter is expected to be revised slightly higher. This is followed by the Spanish unemployment figures on Wednesday. The Spanish economy has been making a revival of late and the market will be keen to see if this trend can continue.

It was a very poor start to the week for the dollar yesterday, as it dropped to a two-and-a-half-year low against the euro off the back of month-end sell offs and changes to the European Central Bank expectations. Ultimately, this resulted in a 0.4% rise in the EUR/USD pairing towards 1.1797.

The dollar also slipped to a 10-month low against sterling; one wonders how much worse the situation would be for the dollar were it not for the uncertainty surrounding Brexit in the UK.

Later today we’ll be keeping an eye on manufacturing data from the US. With the dollar weakening throughout most of July, this could come in slightly better than forecast but, as with all of these things, we shall just have to wait and see.