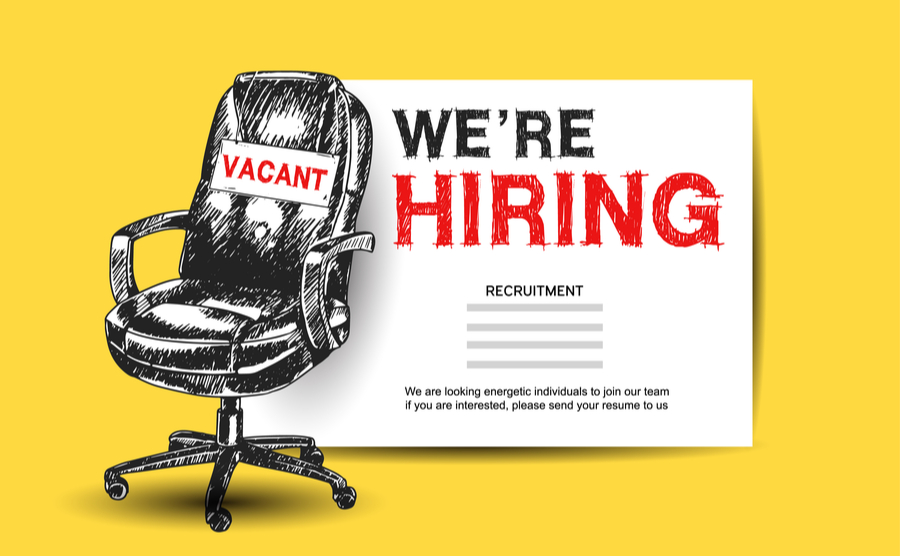 After challenging August’s 18-month highs yesterday morning sterling fell back by around 0.4% from its heights against the euro and other major currencies yesterday, although – so far – it has stabilised this morning.

Data released this morning shows the highest number of UK job vacancies for 20 years and unemployment falling to 4.5%, compared to 5% before the pandemic (and the end of free movement from the EU).

This week senior economists and bankers who made it onto various central banks’ monetary policy committees will be outlining their thinking on the great recovery-versus-inflation debate. This has been proven to move exchange rates over the past week and could do so again. This morning Bank of America’s analysts have suggested that the Bank of England will raise interest rates to 0.15% in December.

In the business news, the UK government has offered financial support for energy-dependent industries as the gas price continues to rise.

After a sharp rise that brought the pound tantalisingly close to breaching August’s post-pandemic high against the euro, sterling has traded southwards. There was a similar direction of travel against the dollar but GBP/USD remains a good 5% off its midsummer highs.

This morning’s data shows retail sales falling by 1.5% year on year for September – according to BRC Retail Sales Monitor – but the bigger headlines are about the fall in unemployment in September, the 6% rise in earnings (although this is below last month’s 6.8%) and the number of job vacancies at over one million.

It all looks to be piling on inflationary pressures, and after a hawkish note on interest rates was expressed by one Bank of England Monetary Policy Committee member last week, comments by more members of the MPC later this week will be closely monitored.

Tomorrow morning we have some vital industrial data releases including GDP.

The single currency’s performance yesterday could best be described as “choppy” against USD and it ultimately ended up where it started. After an initial drop against sterling close to an 18-month low, it recovered mildly during the day and overnight.

Yesterday was inconsequential for data but we did hear more from two European Central Bank interest-rate setters and there will be three more today. We should therefore, have a clear steer on the thinking on interest rates and the levels of economic support felt to be required in the eurozone. That could be supportive of the euro.

Also supportive, in that it suggests higher inflation which may need to be tamed by interest rate rises, wholesale prices in Germany shot up by 0.8% in September against an expectation of 0.3%.

At 10am we’ll hear about economic sentiment from ZEW for Germany and the wider EU. Expectations are that it will fall again this month.

The US dollar weakened against all major currencies yesterday, but not significantly and remains a little stronger on the week against all but the commodity-backed currencies such as CAD and AUD.

Against the Japanese yen the dollar came close to a three-year high, due to high oil prices raising concerns about inflation, and hence the chance of interest rates rising.

More will no doubt be heard on that with two Federal Reserve interest-rate setters Clarida and Bostic who are talking this afternoon, ahead of Wednesday’s all-important inflation data.