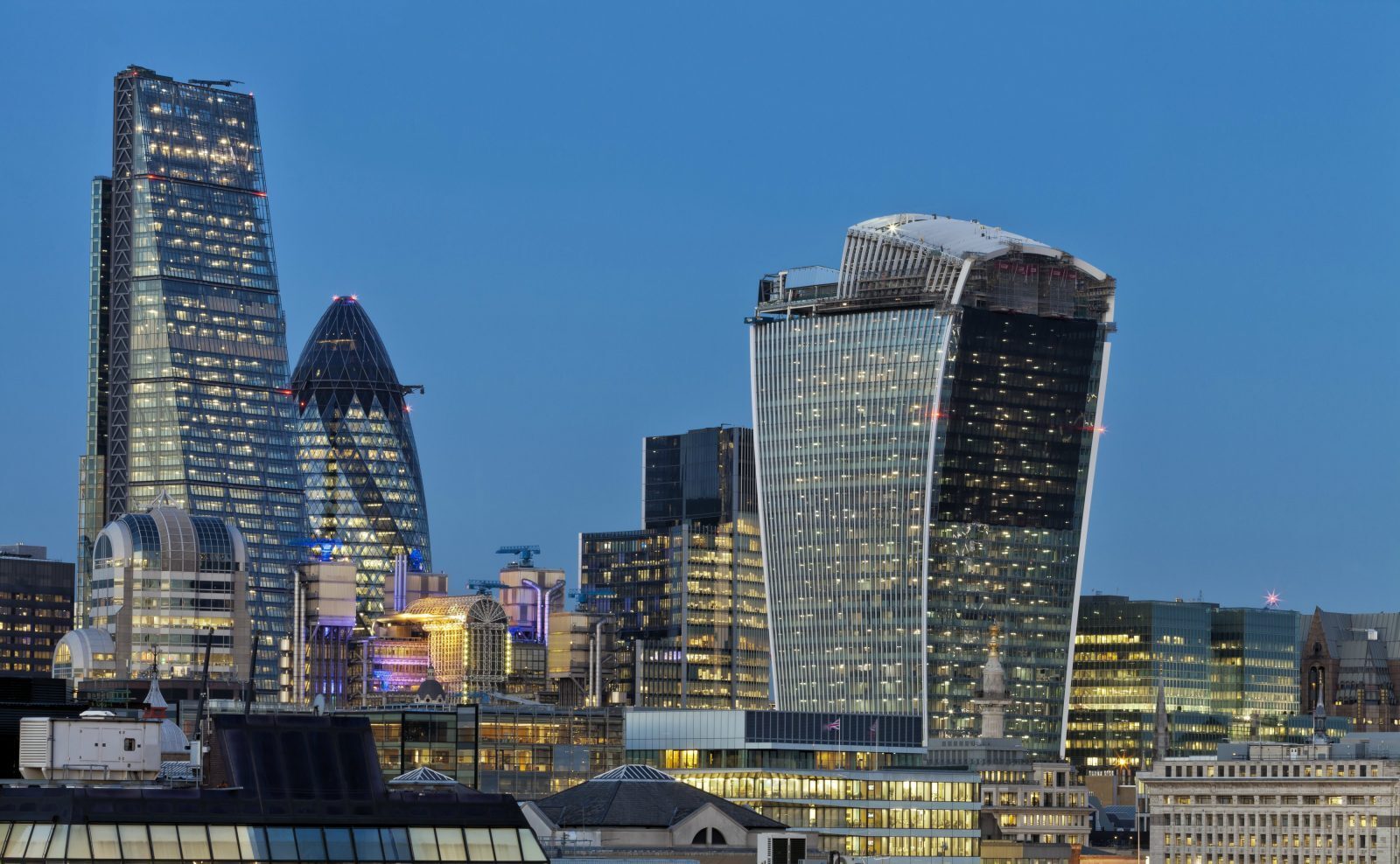 Sterling saw fluctuations yesterday, with positive growth data propping it up against its major currency peers, like the euro and US dollar. However, economic data has had little lasting effect on sterling markets due to Brexit uncertainty, and the growth data was also poorer than last quarter’s reading. These drove sterling to slide down again, losing some of its gains.

With the level of market fluctuations of late, it’s more important than ever that you mitigate risk on your international payments. Call your trader today to find out how.

The economy expanded by 0.5% in the July to September period, according to the Office for National Statistics (ONS). This was slightly better than expected, albeit slightly under the previous quarters reading, which should keep the Bank of England’s pistol in its holster for a little longer when it comes to interest rate cuts. Sterling initially strengthened but then weakened by afternoon as long-term thought and outlook weighed on the currency, given that there is still no clarity on what will happen or how the economy will perform outside of the EU.

On a positive note for the manufacturing sector, Nissan cars confirmed that it will build both the new models Qashqai and the X-Trail SUV at its Sunderland plant thanks to government ‘support and assurances’. Nissan’s decision is the first major development for the car industry since the Brexit vote and secures 7,000 jobs. The government will hope more deals of the same nature can be brokered with overseas manufacturers.

The day is quiet for the final trading session of the week but with end of the month approaching, we could see enhanced volatility in sterling markets.

Run of data due from Eurozone today

Yesterday saw a number of low-impact data releases. Italy’s business confidence rose, and Greek Producer Price Index (PPI) showed a slight improvement, although it still came in negative. Both the M3 money supply and private sector loan data from the EU came in worse than expected. Despite the mixed data coming from the bloc, the euro actually strengthened slightly against sterling, but did witness a slight fall against the dollar.

Today sees a run of data from the bloc with France, Germany, Belgium and Spain releasing price inflation data. Portugal will release its business and consumer confidence data, and a wide range of sentiment data from the Eurozone will also be seen. As has been the case for the last couple of days, we have seen a high quantity of low-impact data, meaning that single high-impact data releases in other markets are having more effect on the euro than Eurozone data. Any strong positive correlation seen in the data could lead to euro strength.

Growth data due from US

The US dollar started on the back foot yesterday morning after the UK reported better-than-expected growth data, but spent most of the day clawing back most of these losses. Durable goods orders dropped to -0.1% in September which didn’t do much to support the US dollar.

Today sees the release of US growth data in the afternoon, with markets expecting a 2.5% growth, versus 1.4% in the second quarter of this year. This could help to direct the US dollar, although it is clear that data is often being discounted for political sentiment, with the looming election in the US.