Sterling higher across the board 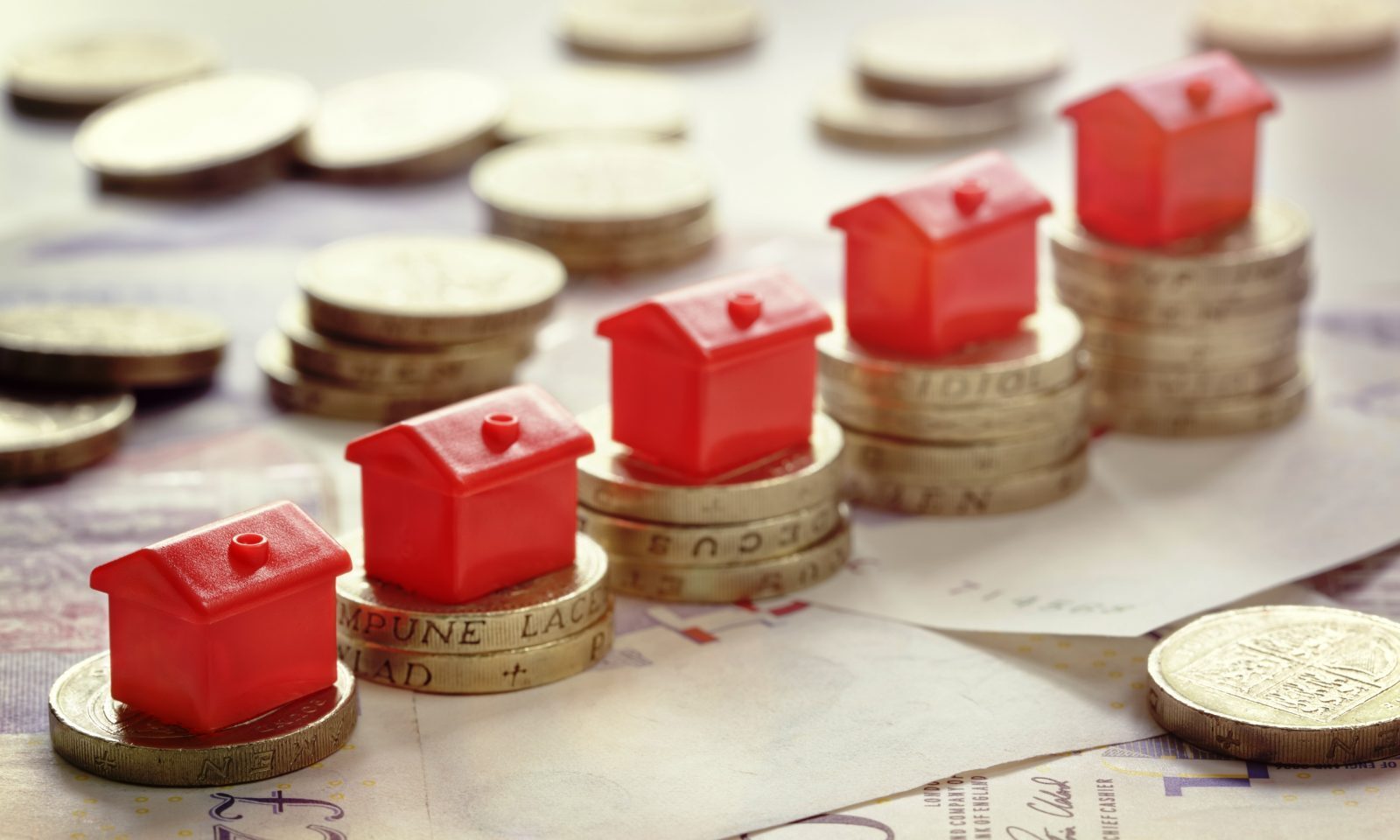 Sterling pushed higher across the board yesterday despite disappointing housing data from the UK. Weaker US and Eurozone economic sentiment helped to boost the UK currency. However, market sentiment can change quickly, and with the Jackson Hole Symposium starting today, it remains to be seen if sterling will continue this trend until the end of this week.

Despite the lack of data releases from the UK we saw sterling push higher across the board as the market continues digest the positive data it has been seeing of late. However, there was some slightly disappointing but expected news from the housing sector. The number of mortgages approved by British banks fell to its lowest in a year in the month following Britain’s vote to leave the European Union. This is seen by some as an indication that house prices are on course to slide in 2017.

The highly anticipated Jackson Hole Symposium starts today, which could have an effect on sterling as central bankers discuss policy and worldwide economics. Meanwhile, the Confederation of British Industry (CBI) will be releasing its realised sales numbers. The market always keeps a close eye on the retail sales data as consumer spending makes up roughly 70% of the Gross Domestic Product (GDP) numbers.

This morning will see the release of German Information and Forschung (Ifo) business climate data, a highly respected indicator of German (and therefore European) economic health due to its large sample size. Forecast to improve marginally on last month at 108.5, the euro could see further weakness if expectations aren’t met and this figure falls short.

US dollar direction driven by its peers until Friday

The sterling-US dollar pairing has taken its lead from sterling this week, hitting a three-week high yesterday. The recent positive data in the UK has driven the currency pair higher, and until we hear more from Janet Yellen at the Jackson Hole Symposium on Friday, there are no planned releases that are likely to reverse the current trend. As always, however, unexpected events have the potential to upset currency markets.

The Jackson Hole Symposium brings together central bankers from across the globe, and focus is on Janet Yellen and whether she will provide any rhetoric regarding a follow-on from December’s rate hike, which was the first in 10 years.