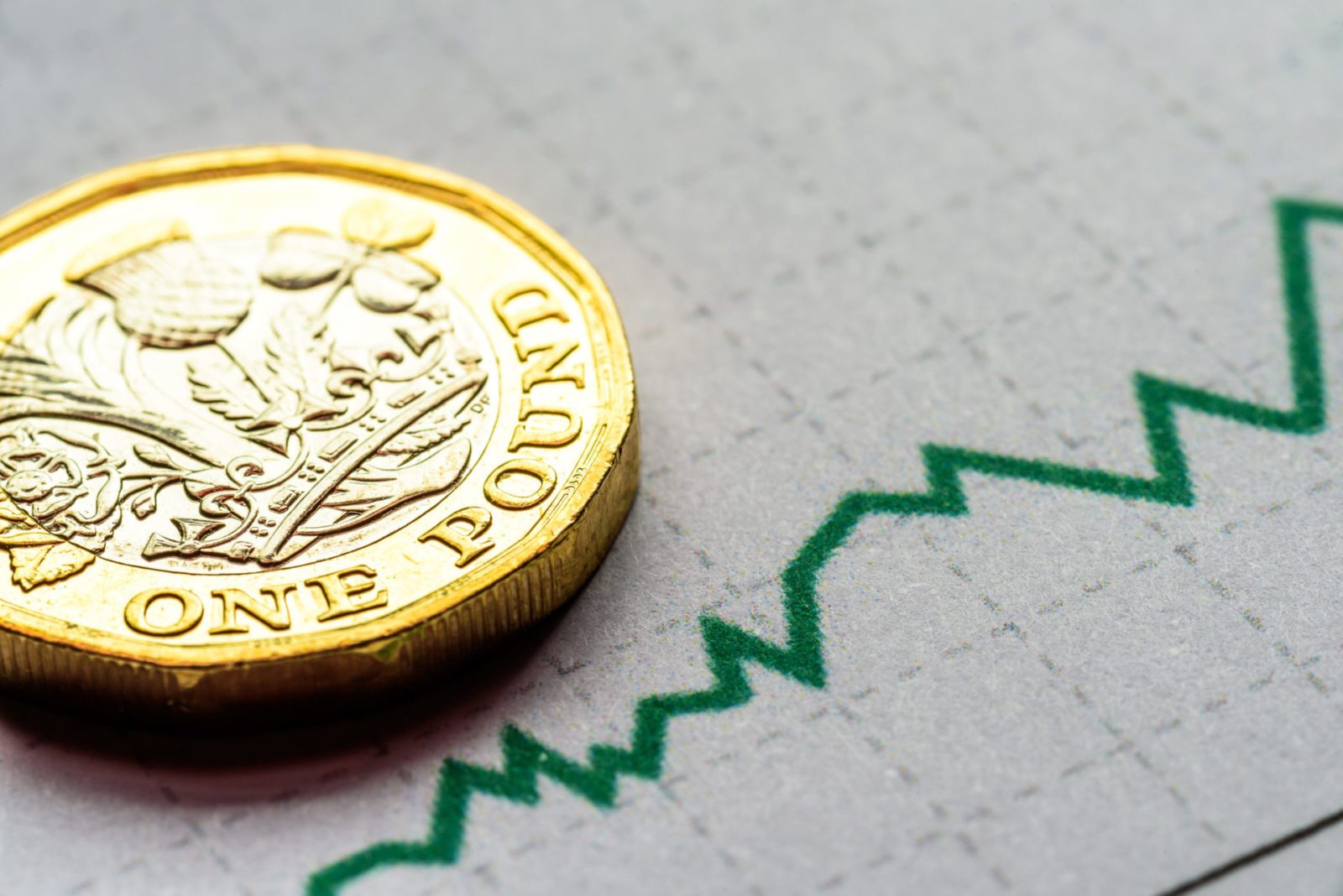 After reaching a one-month high on Friday, Sterling appears to have weakened today as it continues to be governed by the latest developments in cross-party Brexit talks.

The dollar has kept to a tight range ahead of a crucial week for US-China trade talks, whilst the euro weakens ahead of a quiet week for economic releases.

As we approach an important and uncertain week of Brexit talks, it’s important to protect your business. Contact your business trader on 020 7898 0500 to lock in a forward contract for up to two years.

Sterling has weakened this morning and has reversed some of Friday’s gains. This appears to have happened as the Labour Party accused the Prime Minister of leaking the details of their potential compromise and therefore jeopardising talks.

It’s also been reported that May has carried out ‘scenario planning’ for a second referendum on Brexit, if she is forced by Parliament to hold one.

The pound surged to a one-month high on Friday after Jeremy Corbyn said that local election results should spur the two main parties to ‘get a deal done’ to leave the EU. Voters punished the two parties, blaming them for the current Brexit deadlock.

Euro is showing signs of a slight downward tick this morning, despite German manufacturing PMI and eurozone-wide composite PMI coming in slightly above forecasts. Today, there are no further economic releases, but we will see German industrial production on Wednesday and balance of trade on Thursday.

Otherwise, it is a relatively quiet week for the eurozone, so the focus will be on political developments. With Brexit talks set to resume in the UK, any potential developments could have a strong impact on the euro.

The dollar has kept to a tight range against most major currencies this morning. This comes amid the latest US-China trade developments, in which President Trump has threatened to raise tariffs again and China has reportedly moved away from commitments made over the course of the negotiations.

On Friday, US Non-Farm Payrolls smashed expectations, increasing by 263,000 jobs, and the unemployment rate dropped to a more than 49-year low of 3.6 percent. This points to a healthier than expected economy.

Despite this, the dollar softened against most major currencies as traders focussed on weaker aspects of the report, such as wage growth, which was unchanged at 3.2%.