Sterling ends the year on a high 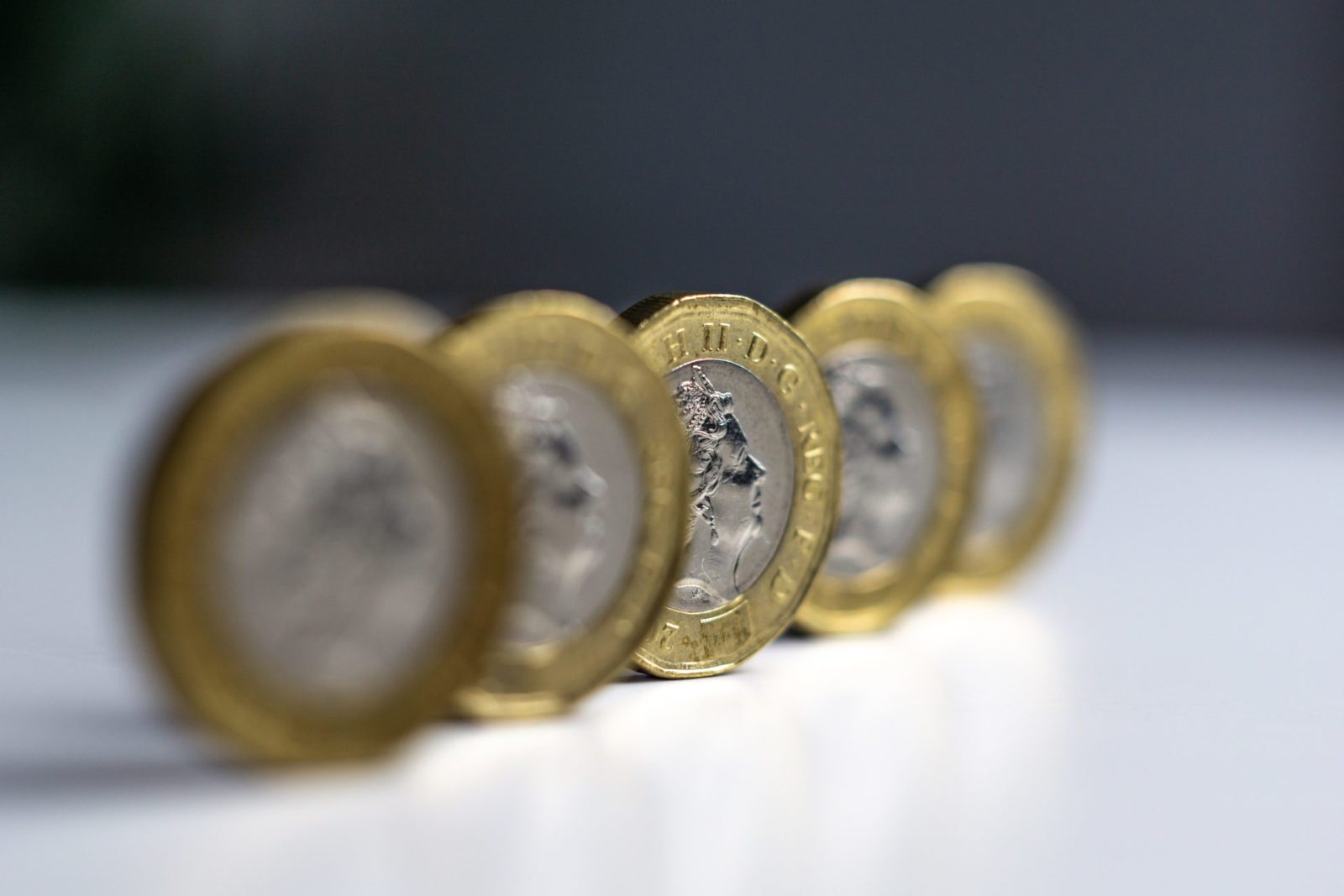 The pound is set to end the year in a strong position against the euro and the dollar, rising for the fourth consecutive day against the greenback.

The euro has reached four-and-a-half month highs, whilst the dollar is still weaker due to reduced demand.

As the New Year approaches, consider how you’re going to protect your planned transfers and budgets for 2020. A forward contract can lock in a fixed exchange rate for up to two years, so your business is protected from currency fluctuations.

The pound was strong against the dollar and the euro yesterday, rising for four consecutive days against the greenback. This is mainly due to dollar weakness which came about after positive US-China trade war news.

Although the UK is on track to leave the EU by the end of January, a trade deal still needs to be negotiated before the end of next year, which could pose some risk to the pound.

Data released yesterday showed that British banks approved 43,715 mortgages for new house purchase in November 2019, the most since January 2017 and compared to a revised 41,312 in October.

Some signs that the Eurozone economy could be turning a corner have also boosted the single currency in recent weeks, including better than expected Balance of Trade figures.

The dollar was still in a weak position yesterday after suffering its biggest daily decline since March at the end of last week. Positive US-China trade war news and a more optimistic outlook for the global economy has reduced dollar demand and caused it to drop.

They’ll be a series of data releases for the US today, including the Redbook index, which measures same-store sales growth in a sample of large US retailers. Pending Home Sales were released yesterday, showing that contracts to buy previously owned homes in the US climbed 7.4% from a year earlier in November 2019, above market expectations of a 5.8% gain.