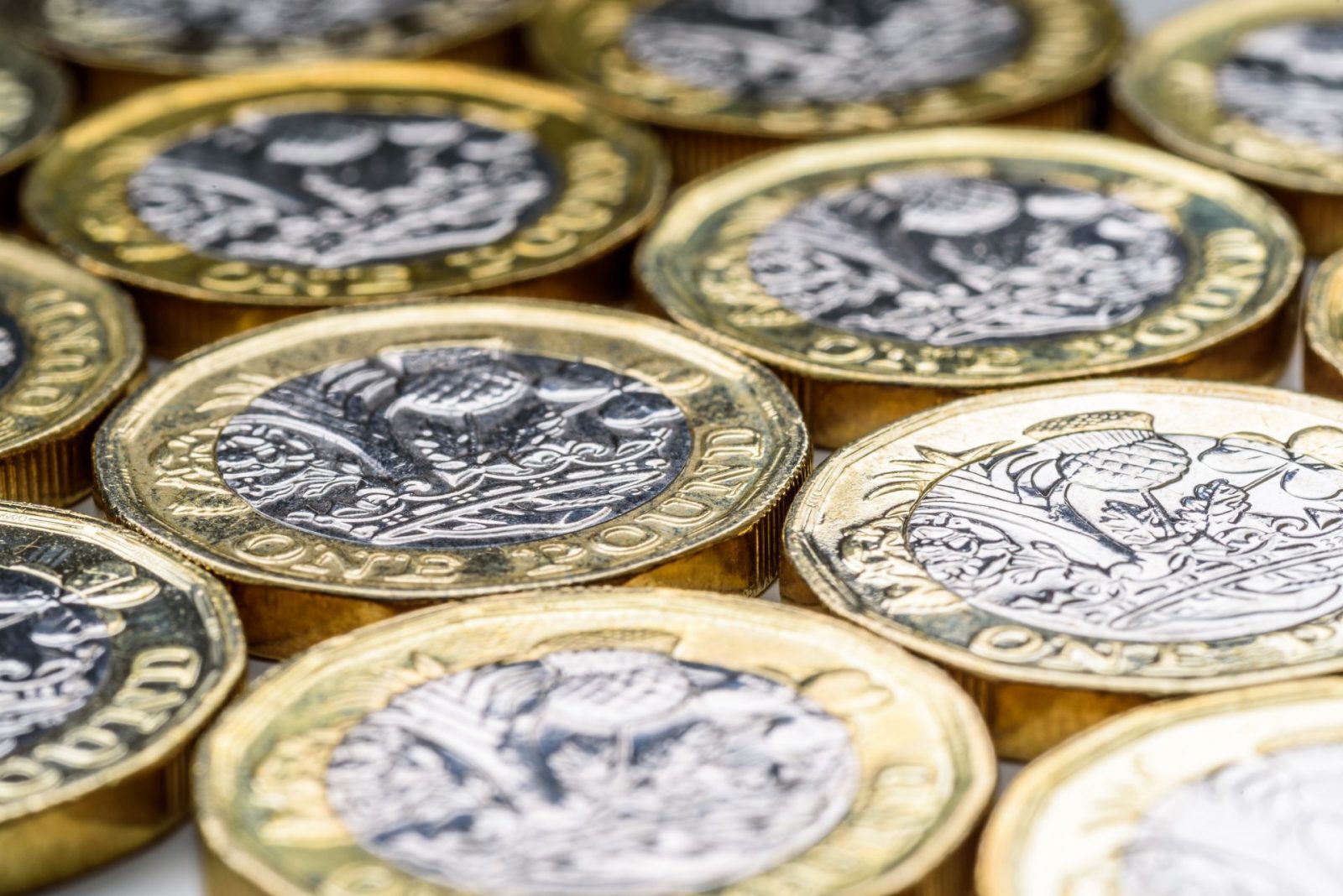 The US dollar will be hoping the new year will usher in a fresh start after it continued to weaken against the euro and sterling on Friday. It is fair to say that 2017 wasn’t a great year for the greenback as it weakened significantly across the board. However, Trump won’t be too unhappy about this as a weaker dollar can help boost US exports and make US imports less competitive. One wonders what he is hoping will happen in 2018.

The euro has been the star performer of 2017, although its recent buoyancy appears to have stalled somewhat; events in Italy caused the single currency to weaken against the pound. It was announced that there will be a general election in Italy on 4 March and the result was some euro weakness.

Markets will begin to get back to normal today following the Christmas and New Year break. As of today, we are back to our normal business hours so don’t hesitate to get in touch if you require anything.

GBP: sterling strengthens at the end of the year

Sterling was on the up as it said farewell to 2017. Gains were made against the euro and US dollar after Italy’s President Sergio Mattarella dissolved parliament to pave the way for a general election in March. Yesterday’s bank holiday meant the pound had to wait until today for a domestic data release. This comes in the shape of the Markit manufacturing Purchasing Manager Index figure for December, which is expected to dip slightly after recording its strongest level in four years in November. Tomorrow sees the release of PMI construction data for last month.

The euro’s strong finish to 2017 was checked on Friday by events in Italy, after President Sergio Mattarella formally dissolved parliament, clearing the way for a general election next year. The last major political hurdle for the euro in the current election cycle has the potential to renew risk in the single currency in 2018. Eurozone and German Markit manufacturing PMI data dominate the economic calendar for the single bloc today. Tomorrow’s unemployment change and unemployment rate figures from Germany will hold some influence over the euro.

The US dollar will be glad to see the back of 2017, after it slipped to its lowest level in more than three months against a basket of major currencies on Friday. The euro was able to hit a three-month high, climbing almost 14% against the dollar in 2017 – its best performance since 2003. Sterling had its strongest year against the dollar since 2009. A weak dollar has been a dominant theme for over a week following the signing of President Trump’s much vaunted tax bill. Markit manufacturing PMI data for December is the most significant release from a raft of economic data today. An even busier day tomorrow delivers the latest Federal Open Market Committee minutes, ISM manufacturing PMI and ISM prices paid figures.