Sterling drops as date for triggering Article 50 is announced 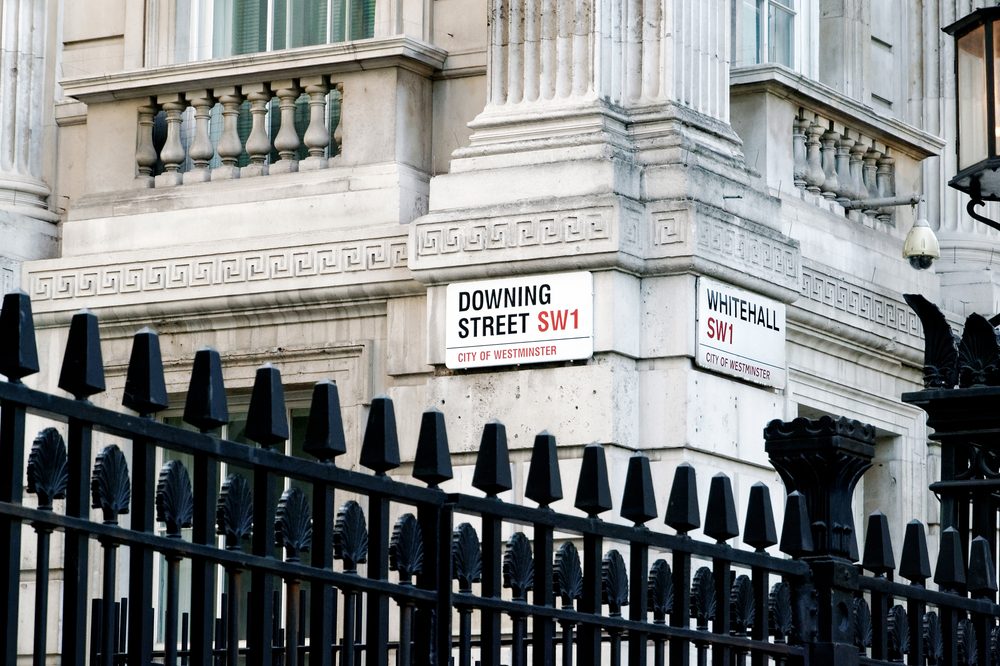 Prime Minister Theresa May has set the date for triggering Article 50. As a result, pressure on the pound is likely to continue. Following the triggering of Article 50, the pound’s movement is likely to be driven by updates on the UK’s negotiations with the European Union.

Visit our Brexit Resource Centre for information on this and read more about the pound, euro and dollar.

Article 50 to be triggered on 29th March

Sterling gave up some of its early morning gains against both the single currency and US dollar when the government announced it would trigger Article 50 on Wednesday, 29th March. It has been reported that a letter will be written to the European Council to kick off the process.

Under Article 50, talks on the terms of the exit and future trade negations are not allowed to take place until the UK has formally notified the EU of its intention to leave. It is hoped but not necessarily expected that the negotiations will be concluded by March 2019.

On the data front, the Rightmove house price index showed yesterday that asking prices for homes in England and Wales had increased by 1.3% month on month due to the shortage of properties for sale. This is the second highest monthly increase since 2007.

The first of this week’s two major data sets will be out later today when the consumer price index is released. This is the Bank of England’s preferred reading on inflation. Since September we’ve seen inflation push higher to 1.8% from 0.6%. The BoE’s target rate is 2% and the central bank is forecasting that the target will be exceeded later this year.

Higher inflation is one of the key components required for raising interest rates. If we see 2% exceeded this week, more BoE members may vote for an interest rate hike in the UK. Markets are now pricing in an around 95% chance of a 25-basis-point rate increase by September 2018, compared with just 60% on Wednesday.

Given the rhetoric coming from both the European Central Bank and the Federal Open Market Committee, businesses should expect interest rates to go up all around. This is, as always, data-dependent.

Euro recovery in sight as Le Pen is losing ground

Europe is now focusing on the French elections after the risk posed by far-right leader Geert Wilders has subsided in the Netherlands. The most recent opinion polls suggest that Macron will beat far-right leader Le Pen 64% to 36%.

It’s also worth noting that one of the typically more dovish members of the European Central Bank made interest rate comments yesterday, pointing towards the possibility of a rate hike.

There’s nothing much on the economic calendar for today. The ECOFIN, the Eurozone’s broadest financial decision-making body, meets in Brussels today. If there’s anything unexpected in the formal statement we could see some euro volatility.

Further rate hikes on the horizon

The dollar initially responded well to Federal Reserve members Harker and Evans announcing that three more hikes in 2017 are still very much a possibility. Last week the dollar dropped slightly as the Federal Reserve hit a more cautious tone.

In data terms, this is going to be a quiet week. The next major piece of economic data out of the US is the payrolls figure on 7th April. In the meantime, the dollar may be moved by political news. The latest major update yesterday was that the FBI was investigating President Donald Trump’s links with Russia.